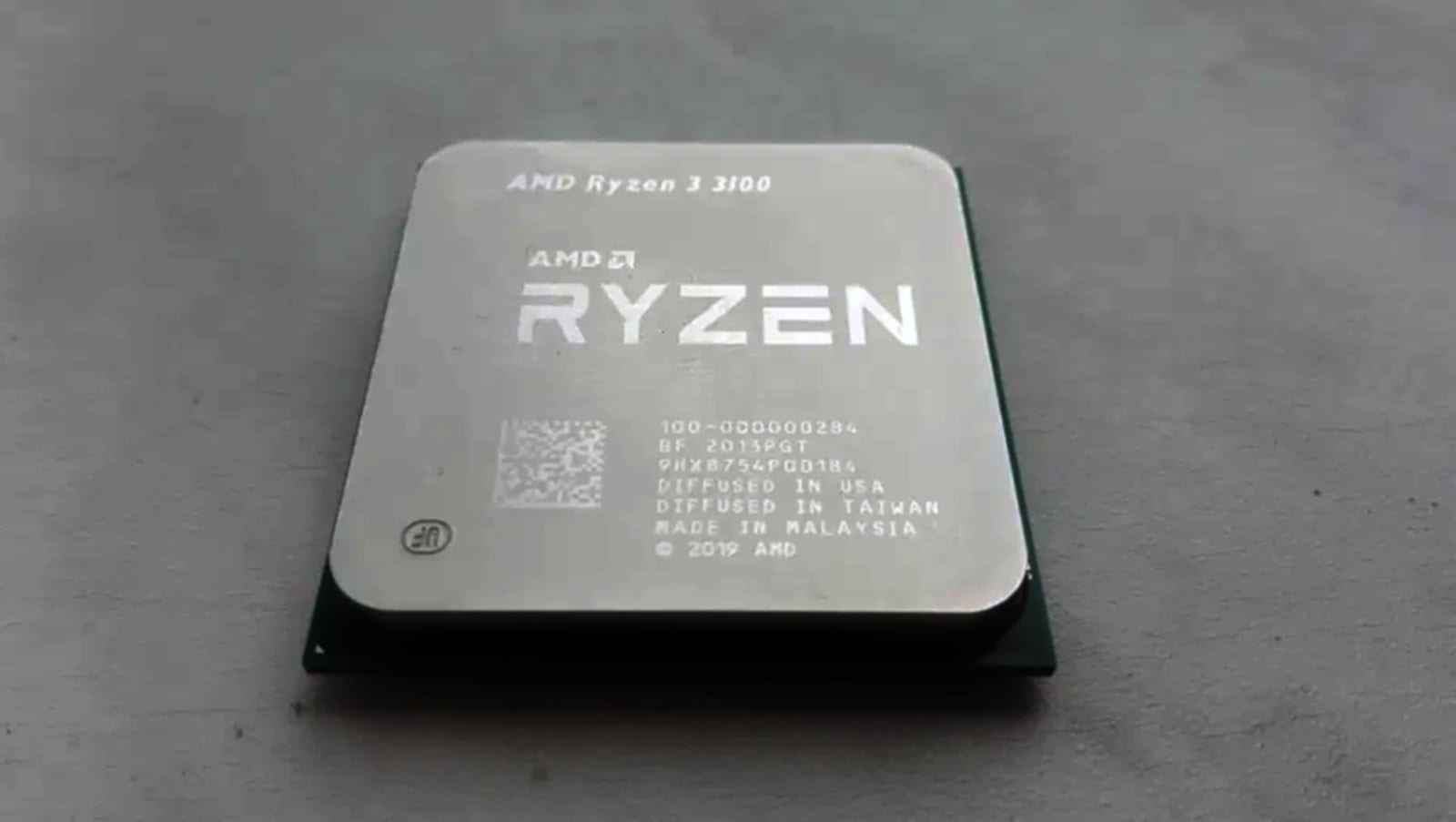 A couple of months ago, Takukou (the TecLab_China team) already excelled in overclocking the processors of the AM4 platform, but then it was an expensive and monstrous 16-core AMD Ryzen 9 3950X. This time, the overclocker set about breaking records on a processor in the lower price segment.

Having got his hands on a very successful copy of the Ryzen 3 3100 chip, the Chinese enthusiast was able to overclock it to a frequency of 5650-5700 MHz (depending on the benchmark) and thus won two gold medals in the model rank of the 4-core, 8-thread AMD chip of the same name.

According to the CPU-z utility, the voltage on the processor was 1.704 volts, and the CPU itself was installed in the top-end MSI MEG X570 GODLIKE motherboard and cooled with liquid nitrogen.