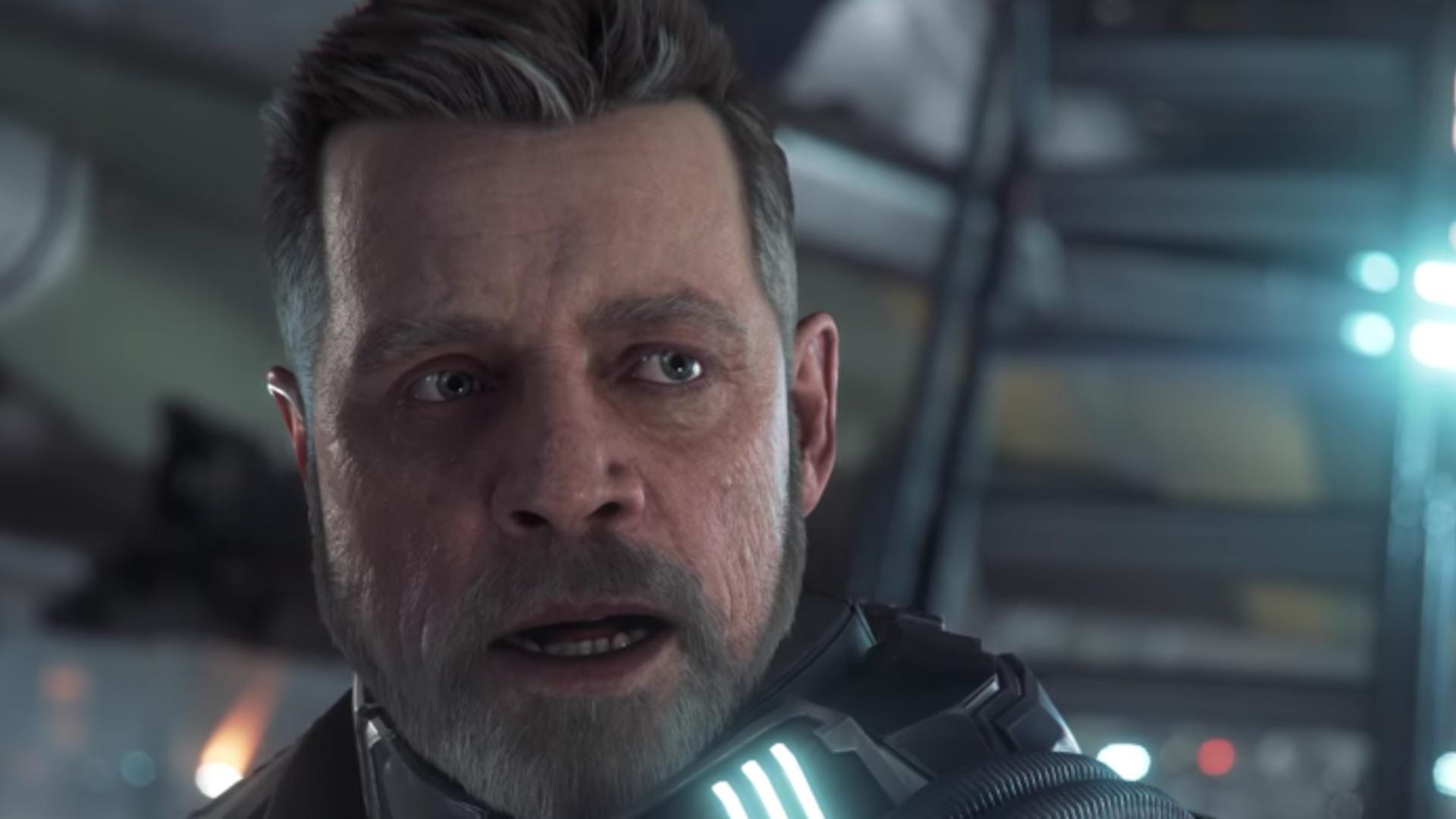 The infamous Star Citizen project has been replenished with another postponement. Beta testing of the plot of the game called Squadron 42 was supposed to begin in the second quarter of 2020, however, today it became known that the dates are shifting again.

Squadron 42 will only be available for trial in the third quarter of 2020, in other words, a three-month postponement.

The developers attribute this to the so-called “Staggered Development”.

While part of the team is working on, say, update 3.7, another part is fully developing 3.8, and the rest is already 3.9.

These development teams operate in 6 month cycles. Thus, they have more time to ensure high quality of the project and the minimum number of errors.

Overall, the reasons are clear. Nevertheless, it is not clear why change the pace of development when the community is already at its limit.