Sony showed the design of the PlayStation 5, as well as announced more than a dozen games 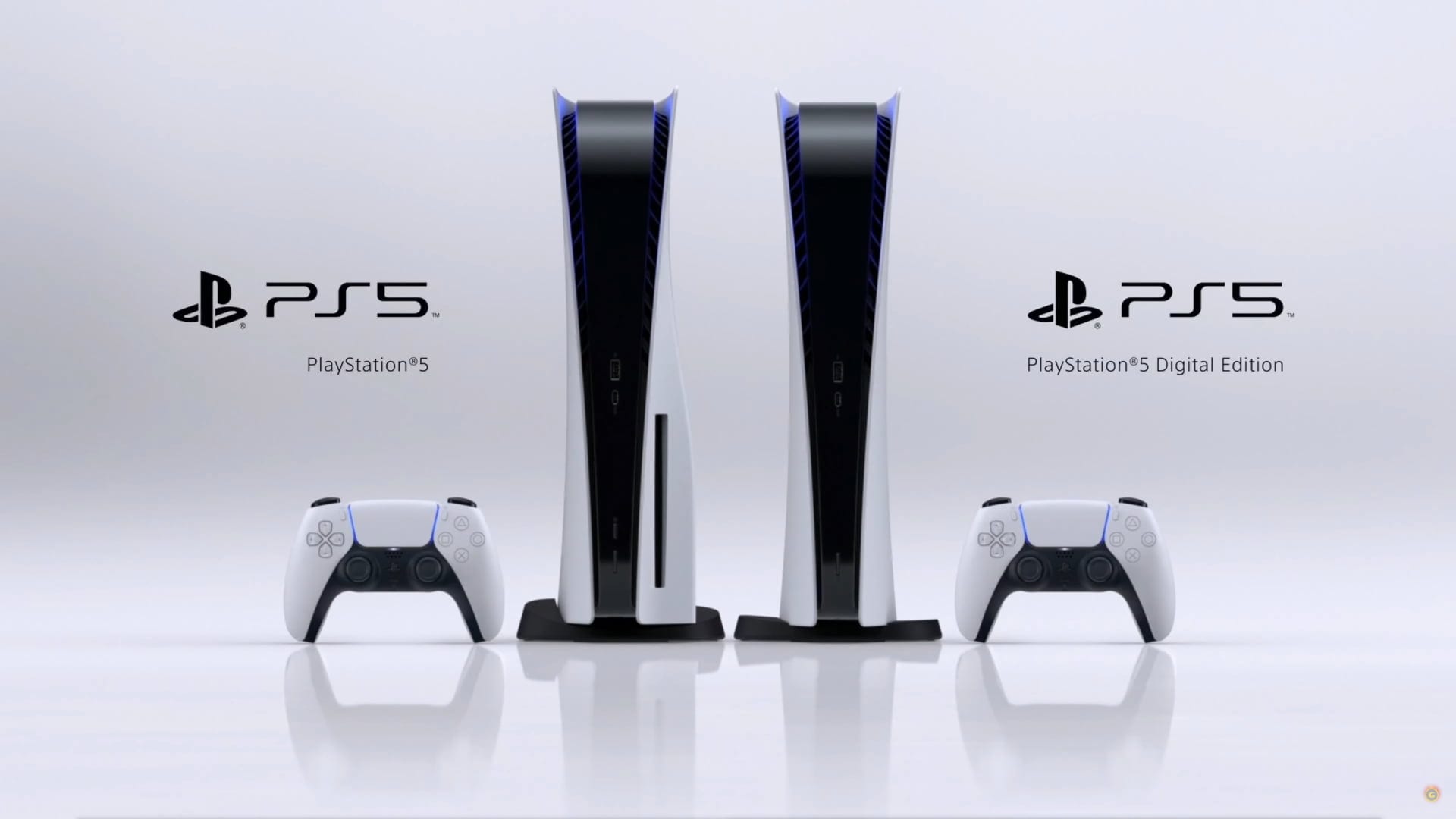 Last night, Sony broadcast the PS5 Show, which showed off the design of its upcoming PlayStation 5. In addition, the Japanese giant showed what the PS5 hardware can do by announcing a bunch of games. Both exclusive and non-exclusive.

To begin with, the design of Sony’s new console has virtually nothing to do with the company’s past creations. Remarkably, the PlayStation 4 was based on rather sharp shapes, while the PlayStation 5, on the contrary, received a streamlined design.

And check out the no-drive design:

A PlayStation 5 without a drive looks more uniform and complete than a console with a drive. This, of course, is in my opinion, however, I personally have a strong impression that the console was originally designed without a drive, and only after some time of internal discussions and making a difficult decision, Sony made a compromise.

But this is just my speculation. And what about games?

At the last show, SONY announced an incredible number of new projects, and what is most striking, almost all of them reflect the main feature of the new console: the scale and richness of game worlds.

And although not all of the projects shown were able to create a “wow” effect, nevertheless, Sony, as always, captured the attention of gamers:

Let’s move on to fresh projects.

The PS5 Show announced the sequel to the iconic Resident Evil series with the subtitle VILLAGE. Judging by the trailer published below, the action of the game will be transferred to a mysterious village located near a giant ancient castle. This area is by no means friendly to the main character, and therefore he will have to try to survive surrounded by villagers and monsters who have gone mad.

Next is the multiplayer project GODFALL. Apparently, this game should be something like Destiny by Bungie: before us is a slasher looter with an advanced combat system and a 3-person co-op.

The first impression of the Kena: Bridge of Spirits trailer promoter was as follows: Well, finally, SONY will have its own “Legend”. If you, of course, understand what I mean.
The trailer is filled with impressive effects and cute animals, along with monsters that are quite familiar to such a setting.
In addition, from the footage from the video, it is noticeable that the game will have a pretty good combat system: at least with parrying and repelling attacks.

Little is known about the game at this point. Nevertheless, it will find her audience and will most likely acquire a sequel in the future.

For some reason, the atmosphere of the trailer for the game Returnal reminded me of the recent Control project from the Remedy studio. At first glance, something mysterious, dark and definitely interesting awaits us.

Unfortunately, there were no further details about Returnal either.

Well, what about the sequels of the cult PlayStation exclusives? Meet Ratchet & Clank: Rift Apart! From the first seconds of the trailer, we are shown how powerful and advanced hardware is installed in the PlayStation 5. The console allows you to instantly navigate through diverse, rich, and detailed worlds without the usual loading screens!

But if you think that the developers from PS Studio have stopped at this, then the next game will prove that the potential of the console is enough for more serious detail.

The Project Athia teaser shows us a giant open, elaborate, and incredibly detailed expanse of an unknown world.

Unfortunately, at the moment practically nothing is known about Project Athia and we can only guess how monstrous this project will turn out to be.

Sports fans have not been forgotten either! After the realistic trailer for the NBA 2K21 basketball simulator, I just want to throw a couple of balls into the basket!

SONY has not forgotten about the fans of autosims, announcing the sequel to Gran Turismo:

Well, at the end of the presentation, SONY showed two games about the announcement of which there were persistent rumors a month ago:

The remake of Hidetaka Miyazaki’s cult game that laid the foundation for a whole genre of soul-like projects – Demon’s Souls is back!

The game is built on a new engine. Everything has been updated: models, effects, lighting, textures, etc.

The release date is unknown, however, based on past insights, Demon’s Souls Remake is likely to reach release in early 2021.

Let me briefly remind you what it is all about:

Released back in 2009, the Demon’s Souls project is considered by fans of the “Souls” series of games (this includes Bloodborne and Sekiro) as one of the most complex, interesting, and undeservedly forgotten games.

Thus, after the release of its remake, Demon’s Souls will get a second chance and will be able to win even more hearts of gamers.

The true Souls game has returned.

The last significant announcement was the presentation of the game Horizon Forbidden West:

If these frames are built on the project’s engine and the same picture in real-time awaits us on release, then Horizon Forbidden West will become one of the most beautiful, large-scale, and well-developed games in the world at the time of its release.

Just look at how amazing it looks:

The rest of the trailers seemed to me not so interesting, so I will leave them without comment:

This ended the presentation of the PlayStation 5 console and the announcement of games compatible with it.

Of course, one cannot say that it was mind-blowing, but could it have been done better, especially based on the current situation and the chosen format? Most likely no. In my opinion, SONY has done a great job and did everything in its power to make the presentation quality and leave behind extremely positive emotions.

PS: Hey guys from SONY, where is my remaster Bloodborne?

Jun 12, 2020Cath
Fighting Game Samurai Shodown NeoGeo Collection for free on the Epic Games StoreThe dimensions of the PlayStation 5 console turned out to be larger than that of the Xbox Series X