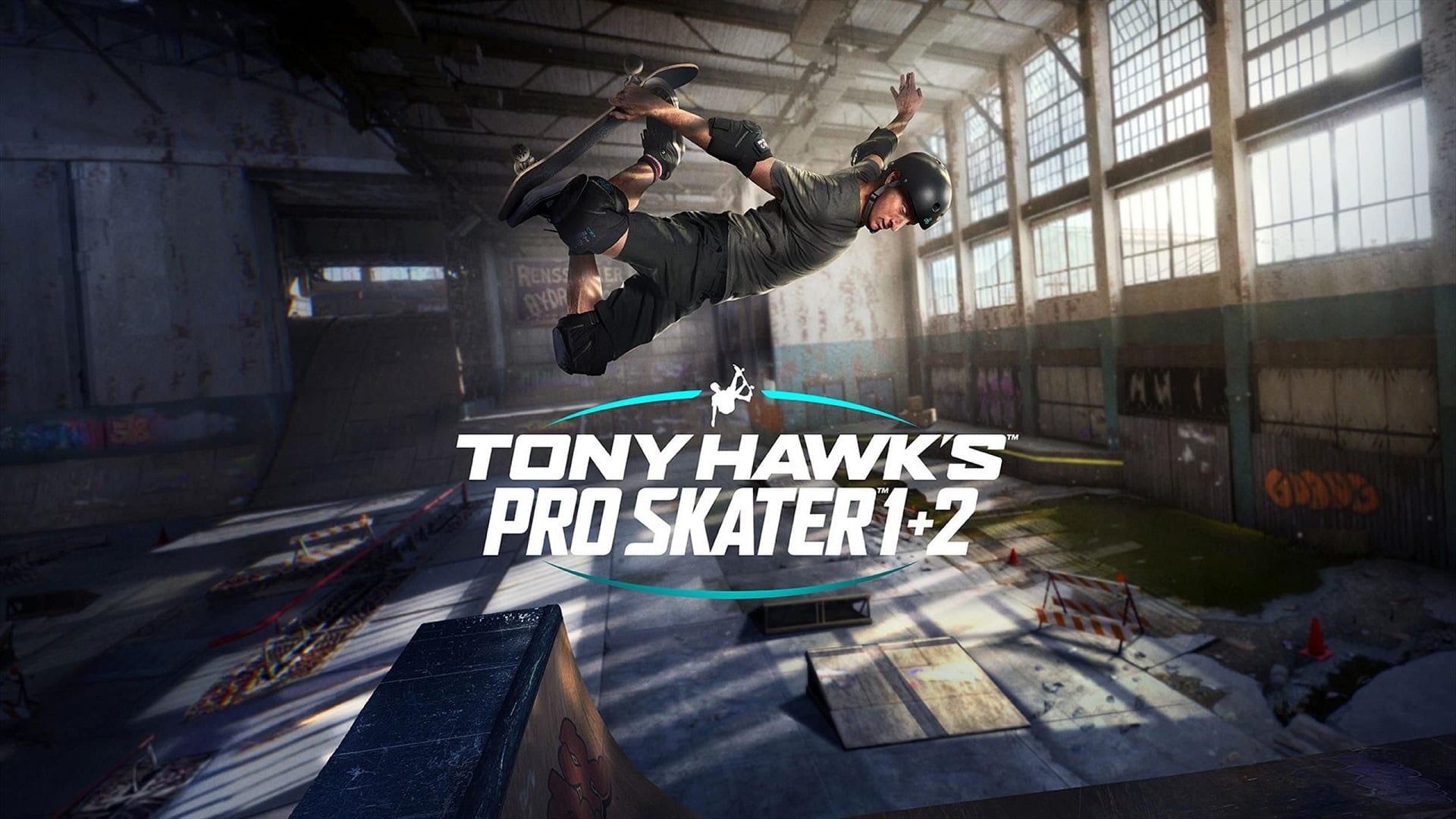 A few minutes ago, SONY posted on its YouTube channel a 30 second video dedicated to the Tony Hawk’s Pro Skater skateboarding simulator.

From a few frames of the teaser, it becomes clear that the remake of the first two parts of Tony Hawk’s Pro Skater will be released on September 4, 2020. However, this is not all the information.

In addition to the release date of Tony Hawk’s Pro Skater 1 + 2, SONY also revealed exactly when the demo version of the project will be available:

Most likely, only one small location will be available to get acquainted with the project in the “demo”. This is subtly hinted at by the word “Warehouse”.

The game Tony Hawk’s Pro Skater 1 + 2 will receive versions for the PlayStation 4 and Xbox One consoles, as well as the project will look at personal computers.

Moreover, the PC version of the game should be out with the console release! The official page of the game in the Epic Games Store told us about this.

Jun 23, 2020Cath
Sony officially announced the game Crash Bandicoot 4: It's About TimeMicrosoft is giving for free Too Human for Xbox One and Xbox 360 for free