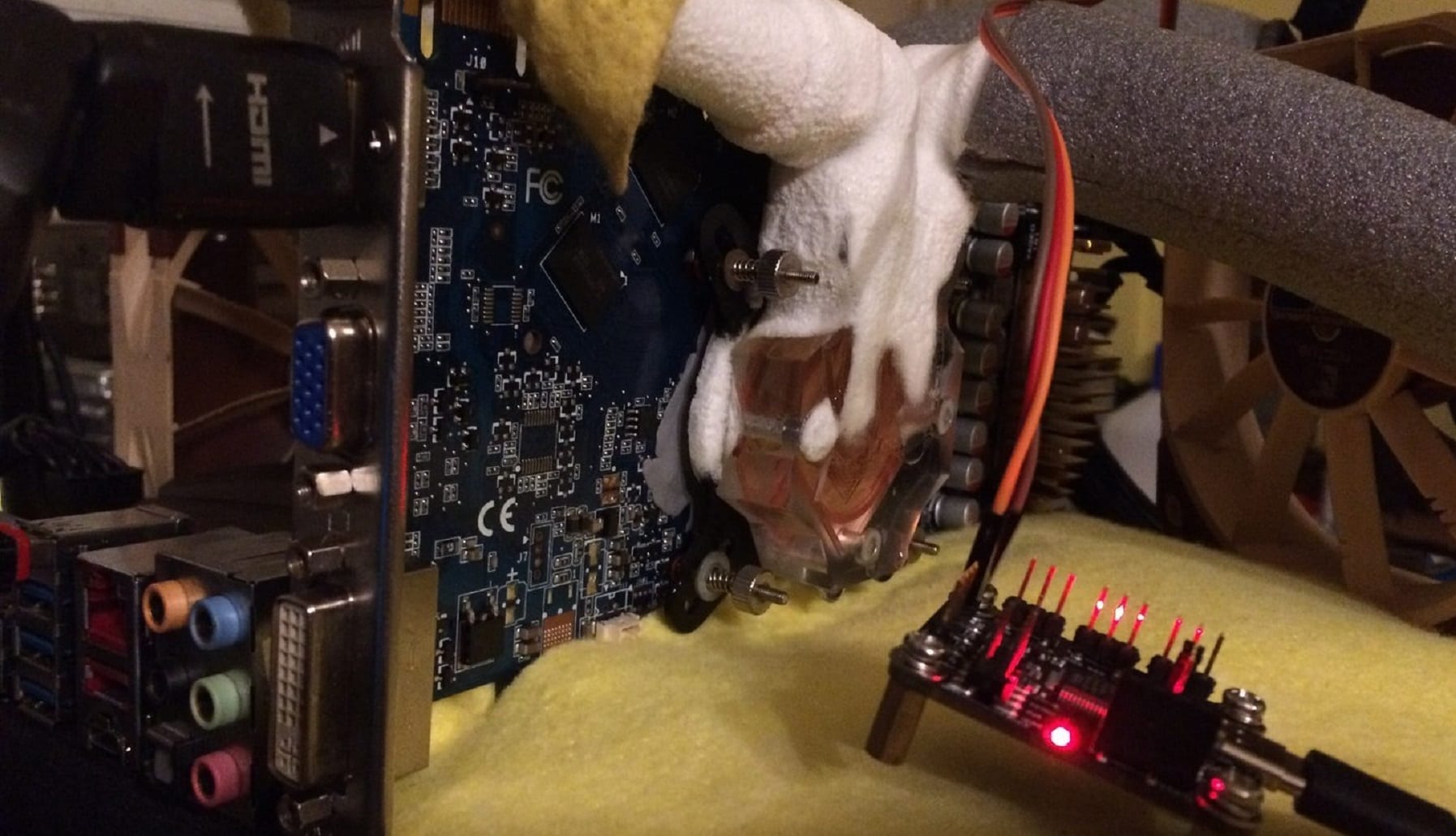 The Russian overclocker smile-777 was able to ascend to first place in the rank of the AMD Radeon RX 6800 XT video card. To do this, the enthusiast needed to overclock the RX 6800 XT graphics processor to 2800MHz and force the GDDR6 video memory to 17040MHz. In addition to the increased frequencies of the video card, the AMD Ryzen 9 5950X chip, overclocked to 5588 MHz, also made a significant contribution to this record. The result of the bench session of the Russian was the result of 30,648 marks in the 3DMark – Fire Strike Extreme discipline:

In addition to the components already mentioned above, the overlocker’s test setup included a GIGABYTE B550 AORUS PRO AC motherboard.

The Slovakian ShaggySVK, in turn, chose for experiments a rather old video card GeForce GTS 250 made by ASUS, model ENGTS250 Dark Knight. Using a phase-change system as a cooling system, the enthusiast was able to squeeze out of the video card an impressive 999 MHz on the video chip and a somewhat embarrassing 2548 MHz on the GDDR3 video memory (these frequencies of the video memory can be obtained without extreme cooling methods), which allowed ShaggySVK to climb to first place in the rank of the same name video cards of 3DMark06 discipline:

ShaggySVK also did not describe in detail the components of his test setup and indicated only the Intel Core i9-9900K processor (5700 MHz frequency) and the ASUS ROG Maximus IX Apex motherboard.