Since its release, the PS4 exclusive “Ghost of Tsushima” was sold 5 million copies 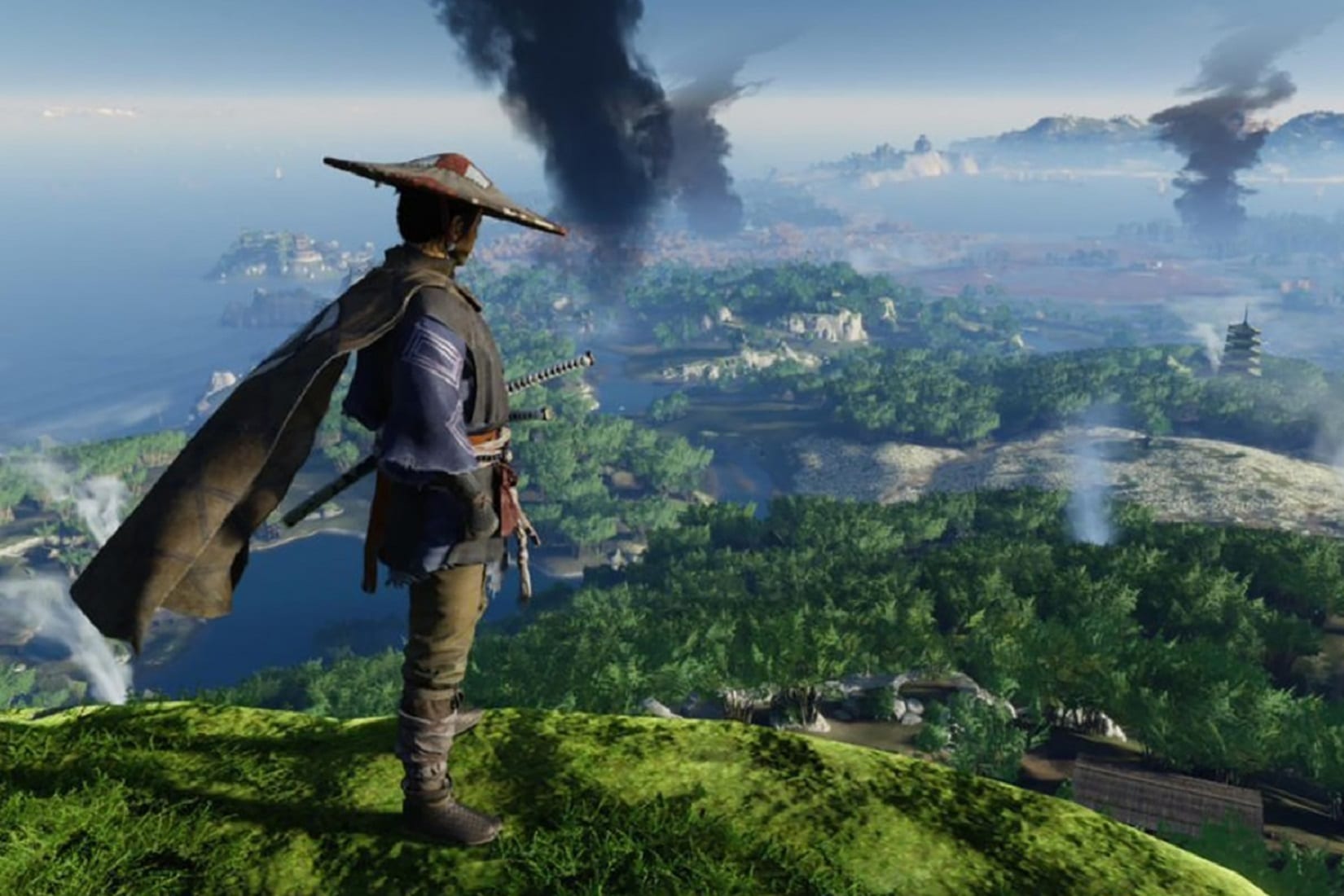 Apparently, the latest high-profile PlayStation 4 exclusive “Ghost of Tsushima” intends to become one of the most successful titles of the previous generation. Recently, it became known from authoritative sources that Sony was able to sell an impressive number of copies of Ghost of Tsushima: in just a few months, the latest creation of the Sucker Punch studio sold 5 million copies.

Seth Schiesel (New York Times) confirmed that the sales figures for Ghost of Tsushima were obtained directly from Sony representatives, so they are highly likely to be genuine.

Nov 12, 2020Cath
Sony announces release date and trailer for Demon's Souls RemakeEpic Games is giving away The Textorcist: The Story of Ray Bibbia for free