SAFEDISK RECEIVED ONE MORE GOLD IN THE CORE I9-11900K RANK 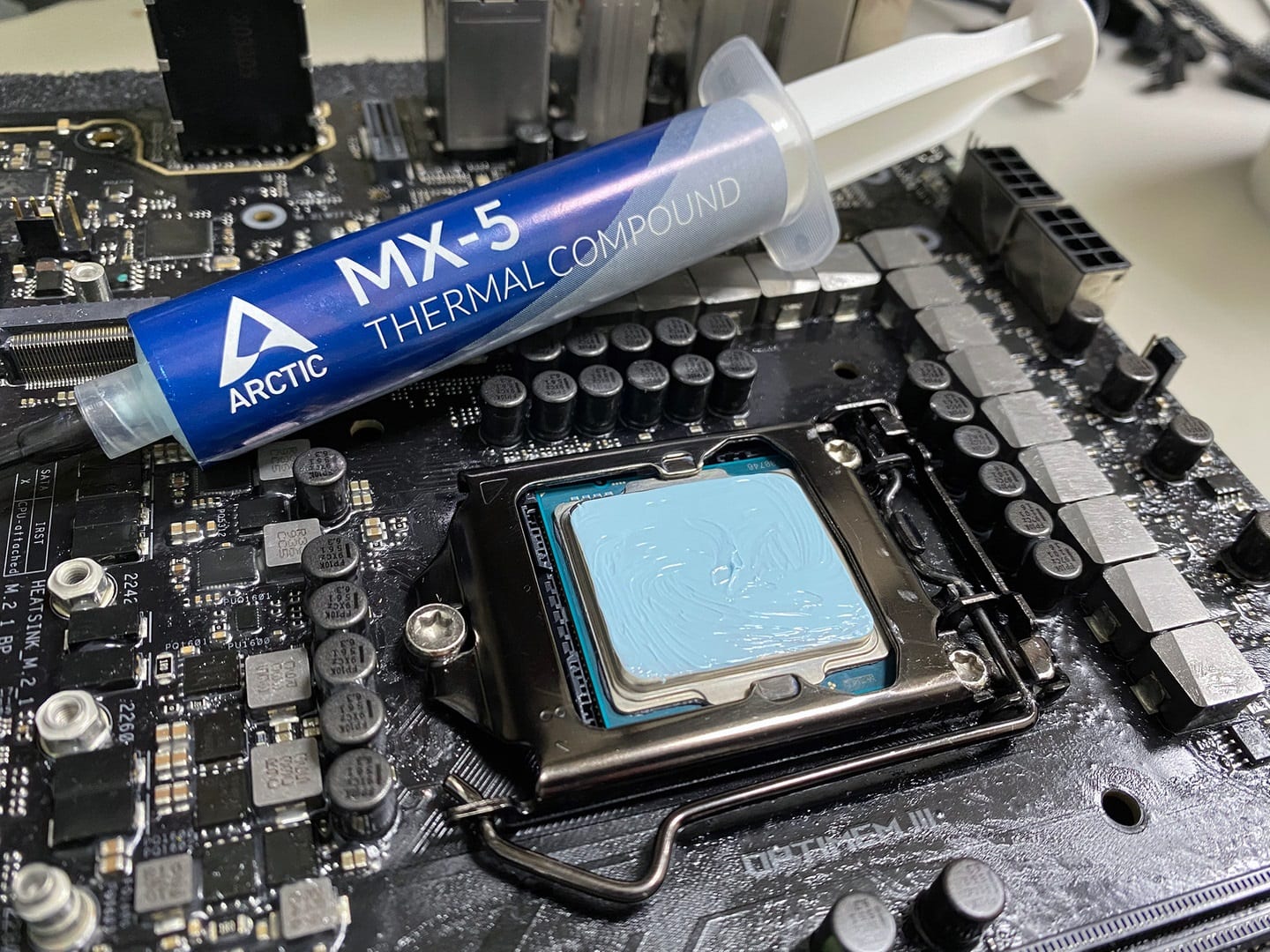 Five days after its previous, very worthy record, the Korean overclocker safedisk again managed to distinguish himself in the rank of the fresh Intel Core i9-11900K processor, and also became the first in the overall 8-core rank in the Geekbench4 – Single Core discipline.

This time, Safedisk managed to overclock the top 8-core processor of the “blue giant” to a frequency of 7024 MHz and successfully complete the Geekbench4 benchmark with a result of 11409 points:

This result was able to provide the overclocker with absolute superiority in the above discipline, as well as gold in the current CPU rank and 8-core rank.

The enthusiast’s test setup has remained practically unchanged (only the RAM strips have been replaced) since the last time and consisted of the following components: