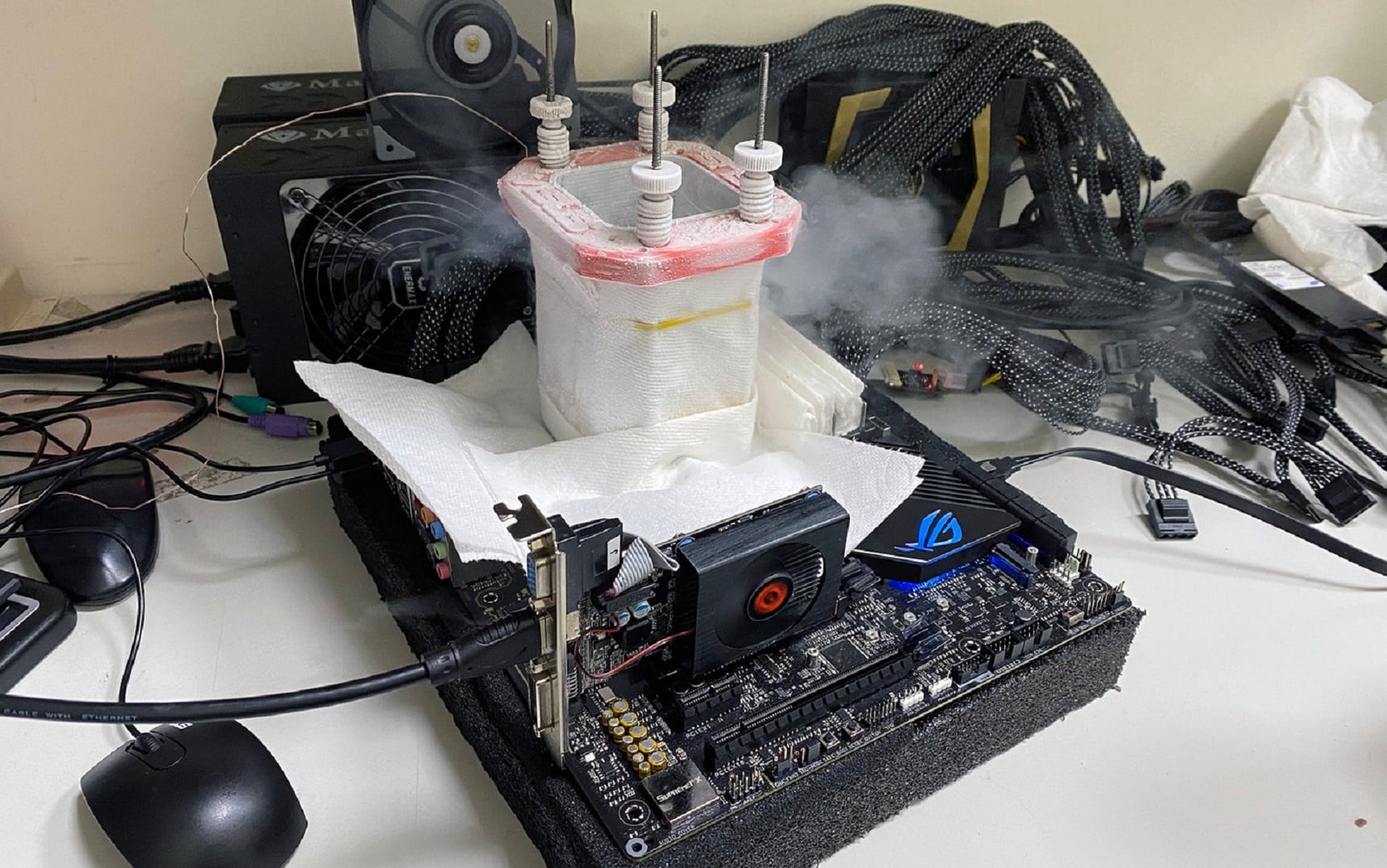 The pre-top AMD Ryzen 9 5900X chip helped the Korean safedisk overclocker to get two gold medals in the popular discipline Cinebench – R20: the enthusiast became the first in the rank of the processor of the same name, and also set a record in the overall 12-core rank.

As a cooling system, safedisk used liquid nitrogen, thanks to which the enthusiast was able to increase the frequency of the Ryzen 9 5900X chip to an impressive 6075 MHz and successfully complete the Cinebench – R20 benchmark with a result of 11971 points:

Moreover, if you look at the leaderboard, it becomes very clear that the margin of “strength” of this record is relatively small, and in theory, the same American Splave is able to surpass the creation of safedisk:

The test setup of the Korean overclocker consisted of the following components:

Source: Result page on the site

May 6, 2021Cath
MAY 11 IN DESTINY 2 THE SPLICER SEASON STARTS: TRANSMOGRIFICATION AND RETURN OF Vault of Glass raidADVENTURE ACTION "PINE": free on EPIC GAMES STORE