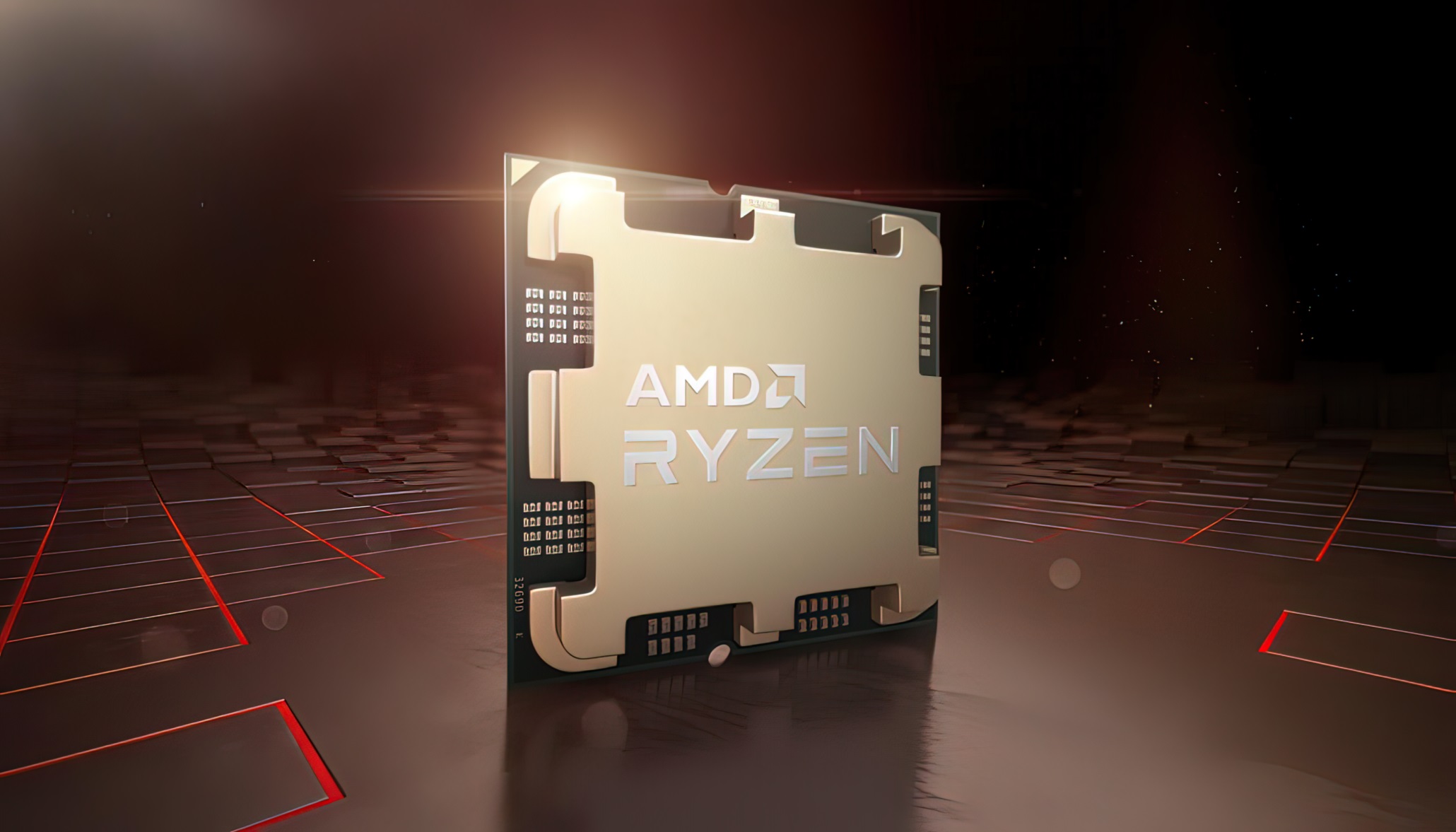 Our colleagues at TechPowerUp have already got their hands on absolutely all the new Ryzen 7000 processors and conducted their own large-scale study of the performance of the Zen 4 architecture in all popular games and benchmarks. Be sure to go to their website at this link and read the full material. In the meantime, we’ll take a look at what the new chips from the “red” camp are capable of.

To begin with, it is worth noting that after the release of quite powerful 12-generation Intel Core chips, AMD did not remain with anything. Of course, in fact, all the processor products of the “red” giant were inferior to the actual CPUs from Intel to one degree or another. However, in the gaming direction, AMD was doing better than ever: the Ryzen 7 5800X3D was too tough even for the Core i9-12900K. The top 12-generation CPU often overtook the “red” 8-core with 3D cache, but its advantage rarely reached 10%, and the cost was much higher.

At the same time, in rendering and heavy computing, the 7700X is able to show a 40% performance increase over the 5800X3D.

Thus, deciding whether to upgrade an AM4 system to an AM5 should be extremely thoughtful, as it all depends on the specific tasks solved on your PC.

If you are a wealthy enthusiast, or your business is closely related to the creation of 3D content or video processing, then in this case, of course, you should pay attention to the Ryzen 9 7900X and Ryzen 9 7950X processors. The performance of the latter, by the way, is at an incredible level, which allows the 16-core, 32-thread processor from AMD to outperform the Core i9-12900K chip by up to 30% in content processing.

In addition to traditional tests, the guys from TechPowerUp conducted a study of Zen 4 chips in game emulation in the RPCS3 program.