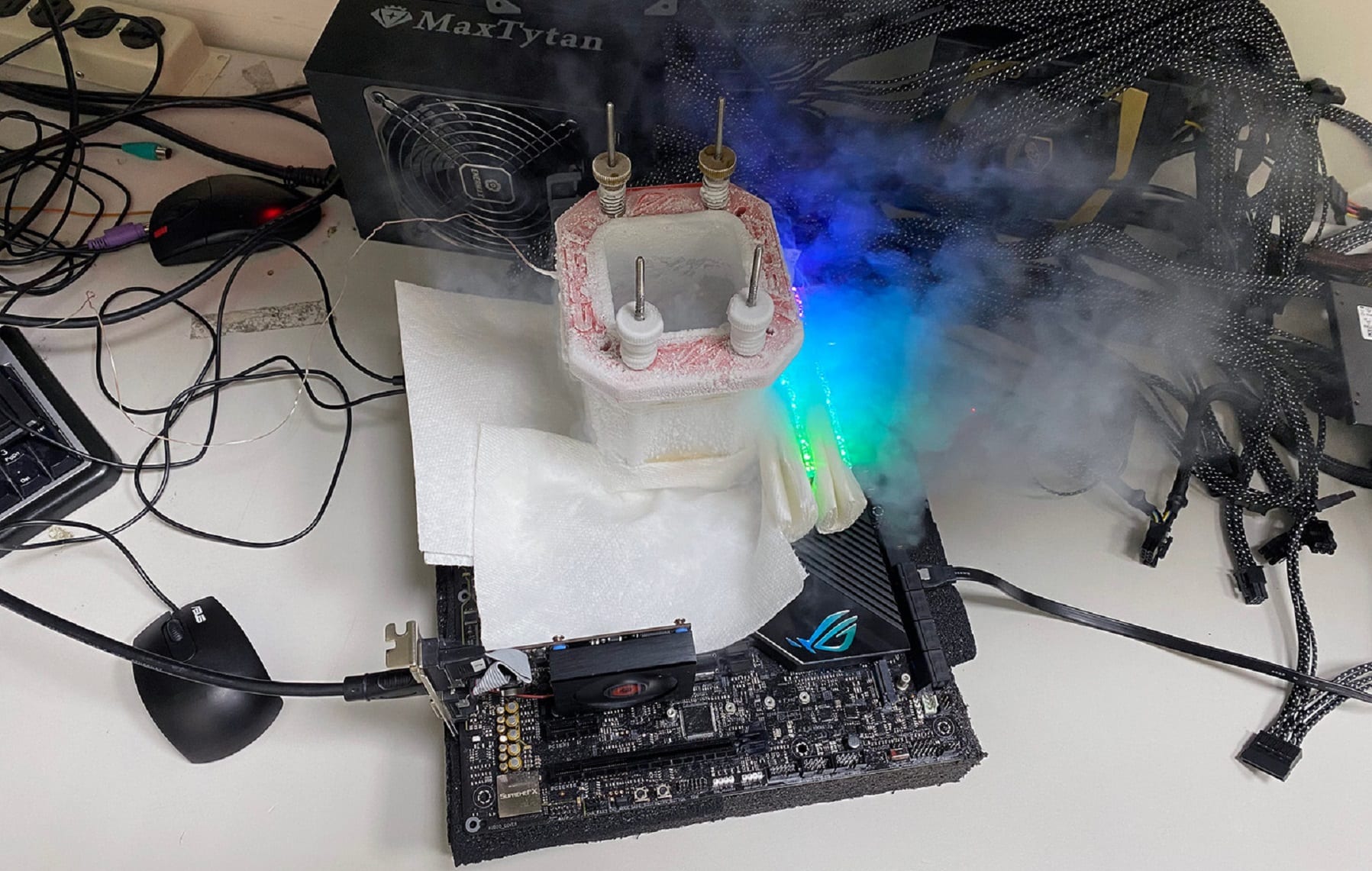 South Korean overclocker safedisk scored two gold medals in the HWBOT x265 Benchmark – 4k discipline: Enthusiast became the first in the AMD Ryzen 5 5600X chip rank, and also got the first place in the 6-core rank in his piggy bank.

The cooling system was the liquid nitrogen, already familiar for such records, which helped Safedisk to overclock a relatively affordable AMD processor to 5942 MHz (+ 60.59% to the base). This is far from a record figure, nevertheless, it was enough for the Korean overclocker to complete the HWBOT x265 Benchmark – 4k with a result of 21.488 fps and get two gold medals at once: