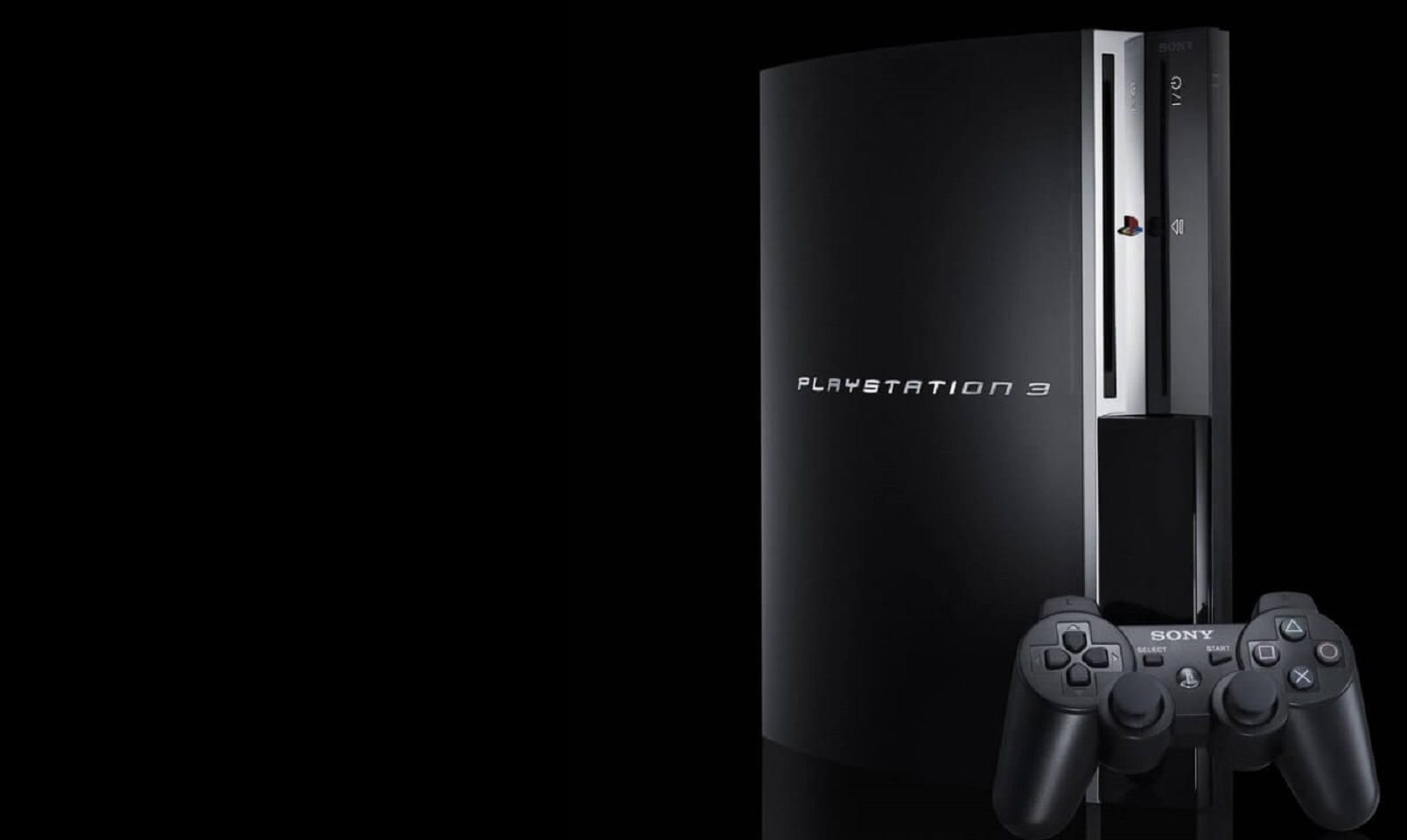 According to relatively reliable source TheGamer, Sony plans to close its digital stores for the PlayStation 3, PlayStation Vita, and PlayStation Portable consoles this summer. At the moment, there are rumors that the PS3 and PS Vita stores will be officially closed in July and the PS Vita store in August this year.

What does it mean? At least the fact that you will no longer be able to buy digital versions of games for the previously designated devices. As for the rest, it is rather difficult to predict: Whether Sony will leave the ability to download game patches for games, or will close this opportunity, it is unclear.

However, it should be noted that now these are just rumors since there have been no official confirmations or denials from Sony. Therefore, the above information must be treated with skepticism. However, TheGamer claims that Sony will do so, and will most likely announce its decision before the end of March.

Assuming that this rumor turns out to be true, then Sony will close the PS3 and PSP stores on July 2, and the PS Vita store will close its “doors” on August 27, so if you have not downloaded something: do not forget to download everything that you may need (games, patches, applications, and so on), before the estimated closing date of stores!