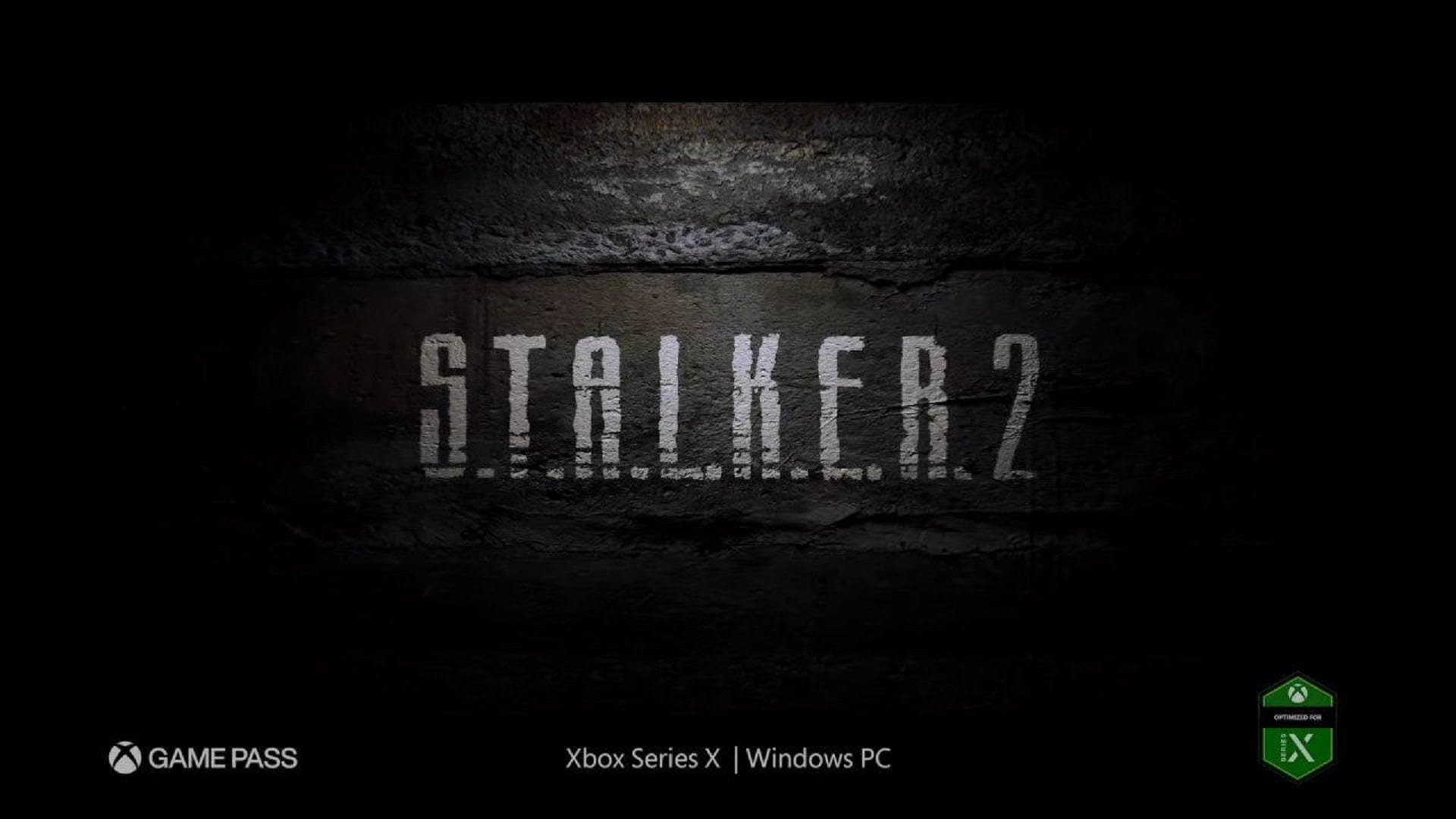 Although it is quite difficult to believe, the information had appeared on the network that the hotly anticipated S.T.A.L.K.E.R. 2 may see the light of day as early as 2021. This is the message from the Xbox Wire Twitter account:

And a screenshot, in case the note is deleted:

In general, given the early words of the head of GCS Game World, that the PR campaign for the game will begin shortly before the release of the project, everything converges. However, treat this information with restraint. After all, as we have already understood from the first part of S.T.A.L.K.E.R., this project is a long-term construction.