Rumors: Overwatch May Come To Nintendo Switch In October 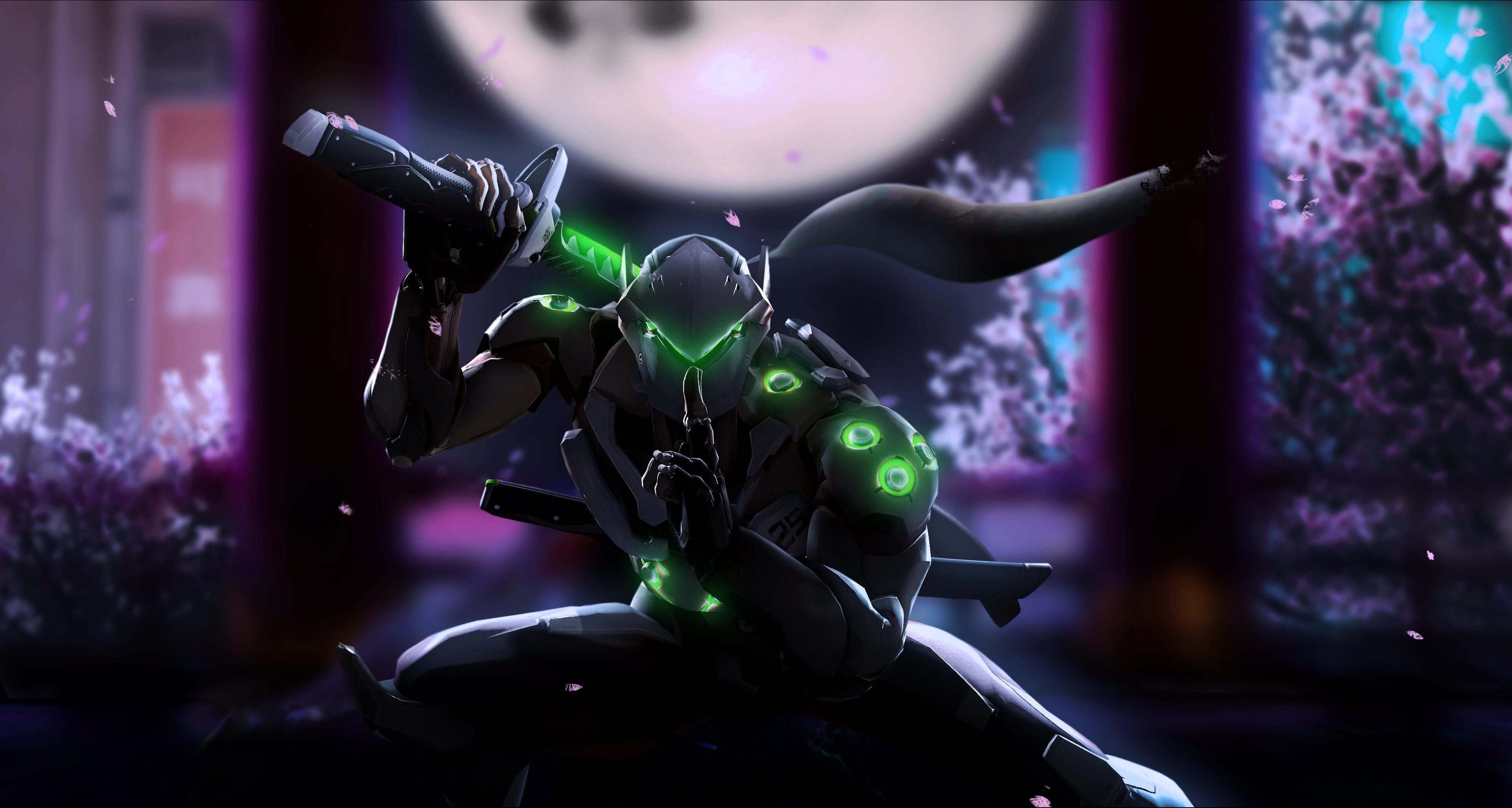 Rumors about the release of the popular shooter Overwatch on the Nintendo Switch console have been around for a long time. Today, there may be the first confirmation that the game will be released in October.

In a leaked retail listing, it was revealed that Overwatch is supposedly releasing on Nintendo Switch on October 18th.

Since Blizzard hasn’t even announced a port of its shooter yet, this information should be taken with a high degree of doubt.

Nevertheless, if you recall some of the statements of the developers, it becomes clear that many of them are fans of the Nintendo portable console.

For example, Blizzard’s Jeffrey Kaplan has spoken many times in the past about his love for the Nintendo Switch, so the game port is a very real event.

Overwatch is currently available on PC, PS4, and Xbox One. We’ll keep you updated on Nintendo Switch rumors, so stay tuned for the latest news.