Rumors: NVIDIA is preparing another GeForce RTX graphics card based on GPU “TU102” 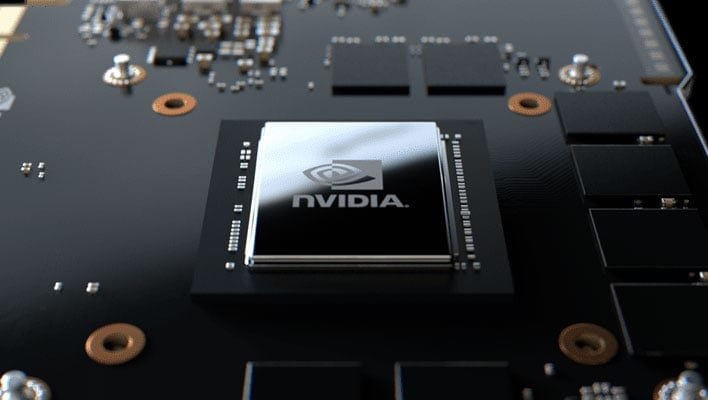 On August 14, the latest beta version of AIDA64 Extreme (V6.00.5151) added support for an unknown video card based on the NVIDIA TU-102 GPU. The entry in the program database says about some kind of video card called NVIDIA GeForce RTX T10-8. The “RTX” prefix confirms the attitude of the video card towards gaming products, and not for the professional environment.

And here, of course, you should be careful in your forecasts, but given that, for example, the same Radeon VII has 16GB of video memory on its board, we can assume that NVIDIA is preparing an RTX 2080 Ti with 22 gigabytes of GDDR6.

Thus, the company from Santa Clara will give the TITAN RTX superiority in terms of performance and video memory. And the alleged GeForce RTX 2080 Ti SUPER will offer a powerful GPU and more video memory than the Radeon VII.

The second option is obviously TITAN RTX SUPER. At the moment, there is no sense in its release, but it should be borne in mind that AMD is developing the so-called “NVIDIA Killer” based on a large crystal of Navi architecture. Therefore, NVIDIA needs to think now how to respond to new AMD products.

However, this is an unlikely scenario, since AMD has not been doing well in the premium segment lately. The release of the updated TITAN RTX SUPER may not be necessary at all.

Most likely, we will find out more details closer to the middle or end of autumn.