RUMORS: NINTENDO SWITCH PRO WILL NOT RELEASE IN 2021 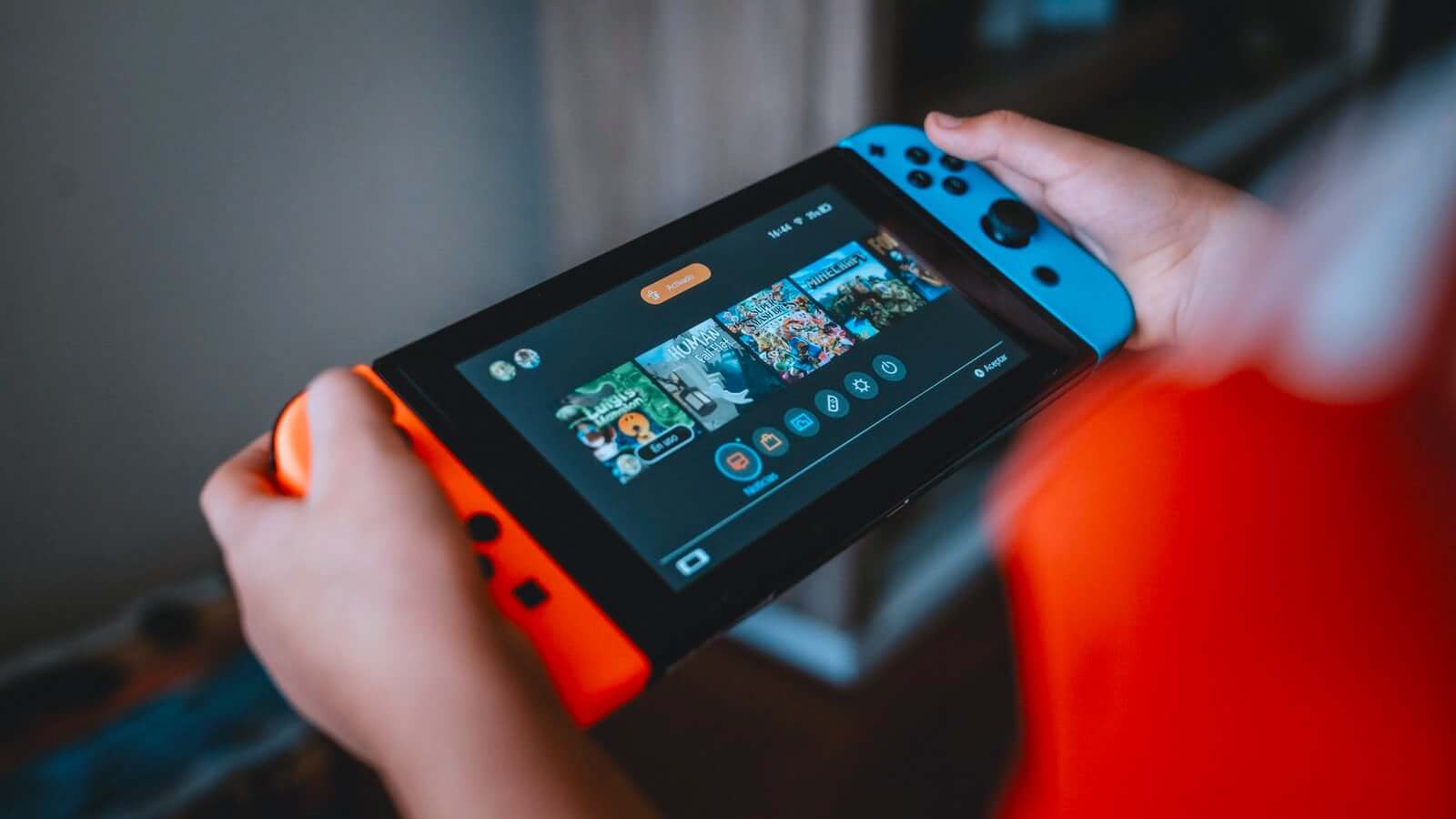 According to a trusted source, as the guys at SwitchUp YouTube channel (~ 186,000 subscribers) put it, the improved portable console Nintendo Switch Pro won’t see the light of day this year and will be released in 2022.

And this is a very, very real picture. Judge for yourself: Switch Pro has not even been announced yet, but fans of the Nintendo mobile console were expecting a demonstration of the new product from the Japanese company at the last presentation at E3. In favor of the postponement of the Switch Pro launch, there is also a severe shortage of semiconductors, as well as the timing of the release of the main exclusive of the new platform. As a reminder, “The Legend of Zelda: Breath of the Wild 2” is also slated for 2022.

Thus, with a high degree of probability, these rumors can be trusted. But the final conclusions, of course, are yours.