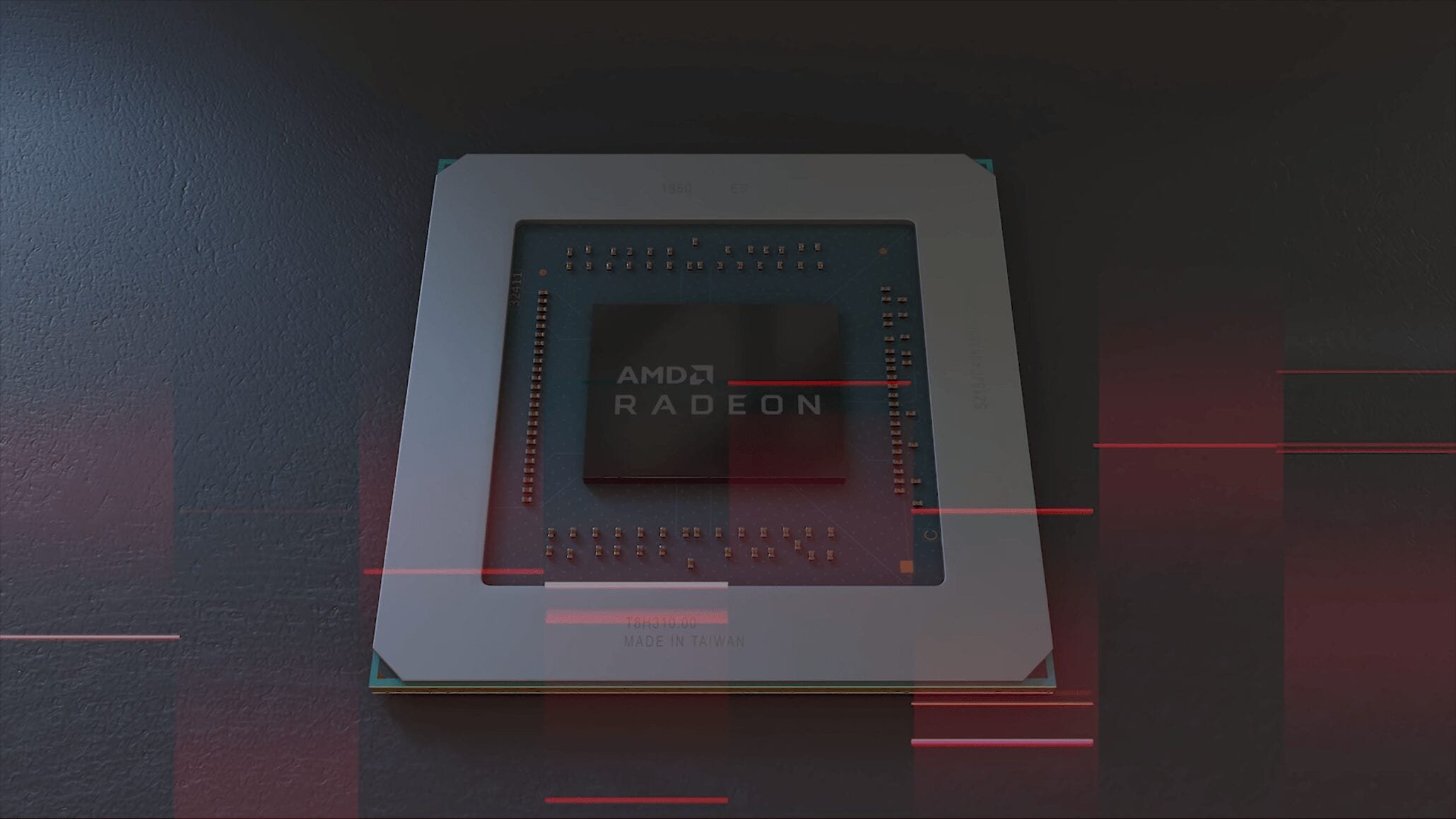 Recent leaks of information have attributed the GPU AMD Navi 12 to the budget segment of graphics cards, but recent rumors claim that this chip will be the basis for the Radeon RX 5800 line.

At the moment, we do not even know the number of GPU Navi 12 stream processors, but based on the memory bus used, it becomes obvious that we are not faced with an ultimatum solution. In general, it is not yet clear whether enthusiasts and wealthy gamers can expect a top-end product based on the first iteration of the RDNA architecture with HBM2 memory or not.

At the same time, nothing much has changed with Navi 14. Like last time, they predict a budget segment of up to $ 200 for him. Nevertheless, the expected characteristics have slightly adjusted: It became known about the 128-bit bus and GDDR6 memory.

Moreover, if this information turns out to be true, we are waiting for extremely economical and small video cards with a performance of 200 watts RX580/590.

October will give us a lot more information on new AMD graphics cards, and we’ll keep you updated on leaks and rumors while awaiting the official announcement.