Rumors: AMD Zen 3 will receive an IPC increase of about 8% and increased frequencies by 200 MHz compared to Zen 2 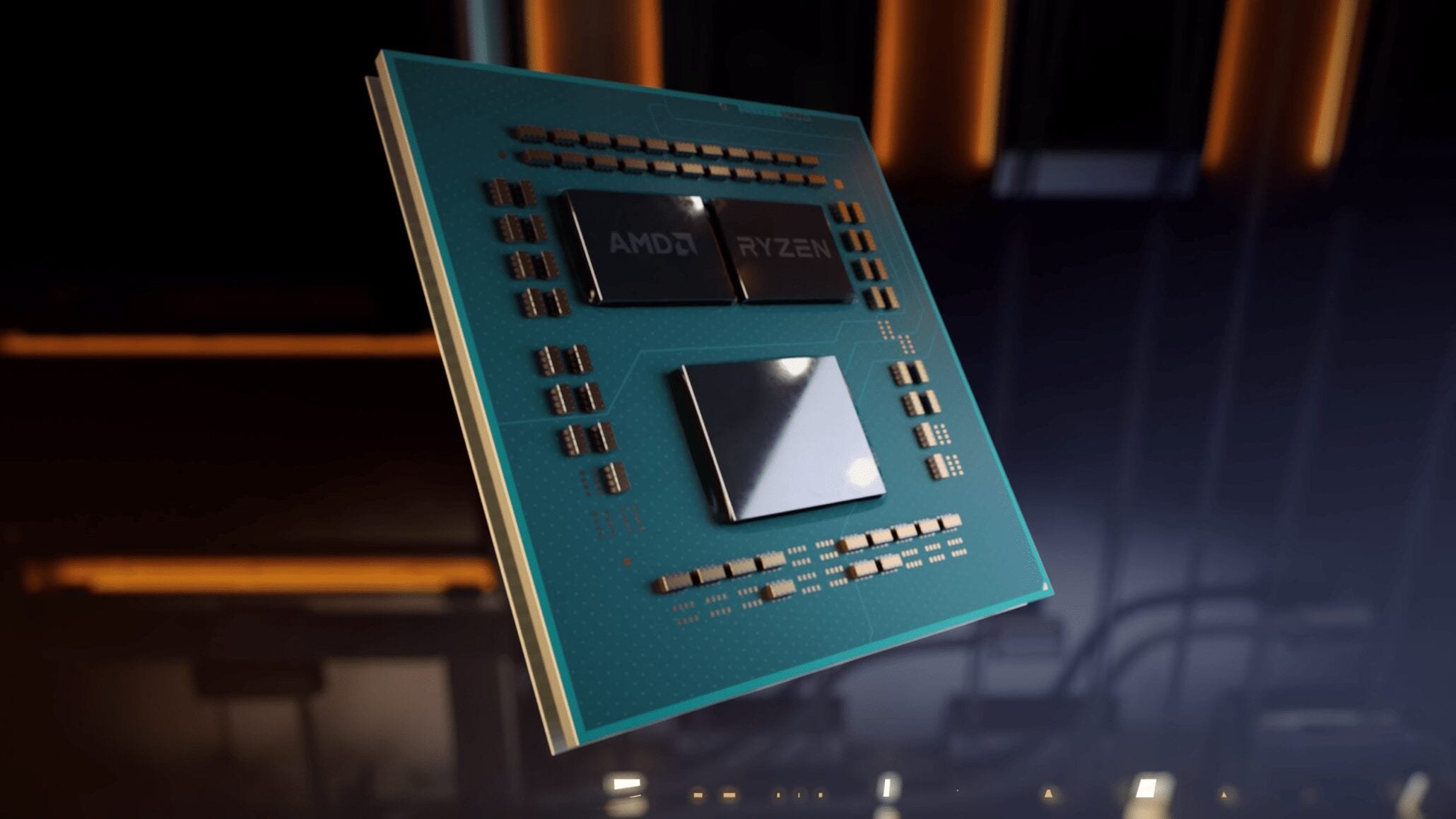 If you believe the information of the author of RedGamingTech under the nickname CrimsonRayne, the next update of the AMD Zen 3 architecture will bring with it an increase in performance per clock of about 8% and an increased clock frequency by 200 MHz. Obviously, this comparison was made with the current Zen 2 architecture (Ryzen 3000).

Based on the article, CrimsonRayne took this information from the Chinese forum ChipHell.com.

A user named Zoo, who probably has access to an engineering sample of the processor, claims that the Zen 3 will not receive the AVX512 extension. And this is a little strange because the same Intel implemented this instruction extension back in 2018.

In addition to rumors, there is also some genuine information:

Following the recent Innovators Highlights Epyc conference in the UK, several key features about the Zen 3 microarchitecture have been confirmed.

For example, the chipset will remain 8-core, however, the layout of its L3 cache will change slightly. Instead of two 16MB blocks, there will be one for 32MB, which should have an extremely positive effect on cache latencies.

But back to the rumors.

Ryzen 4000 processor frequencies should also increase. If now they are credited with an increase of only 200 MHz, then by the release of Zen 3 this figure may increase to 300-400 MHz.

And this is the only thing that does not inspire much confidence so far. After all, the same Ryzen 3000, in the overwhelming majority, are not capable of operating at the frequencies declared by the manufacturer.

It is possible that TSMC will finish its 7nm process technology, but this is just an assumption. For example, 12nm GlobalFoundries did not bring AMD almost any dividends. And the slightly increased frequencies of the Ryzen 2000 compared to the Ryzen 1000 can be attributed to the new revision.

In general, all of the above should be treated with caution. There is still a long time before the Ryzen 4000 processors are released. Some information will be confirmed, while some, on the contrary, will not. For example, this happened with leaks about SMT4 (4 threads per core in Zen 3), which were never confirmed.