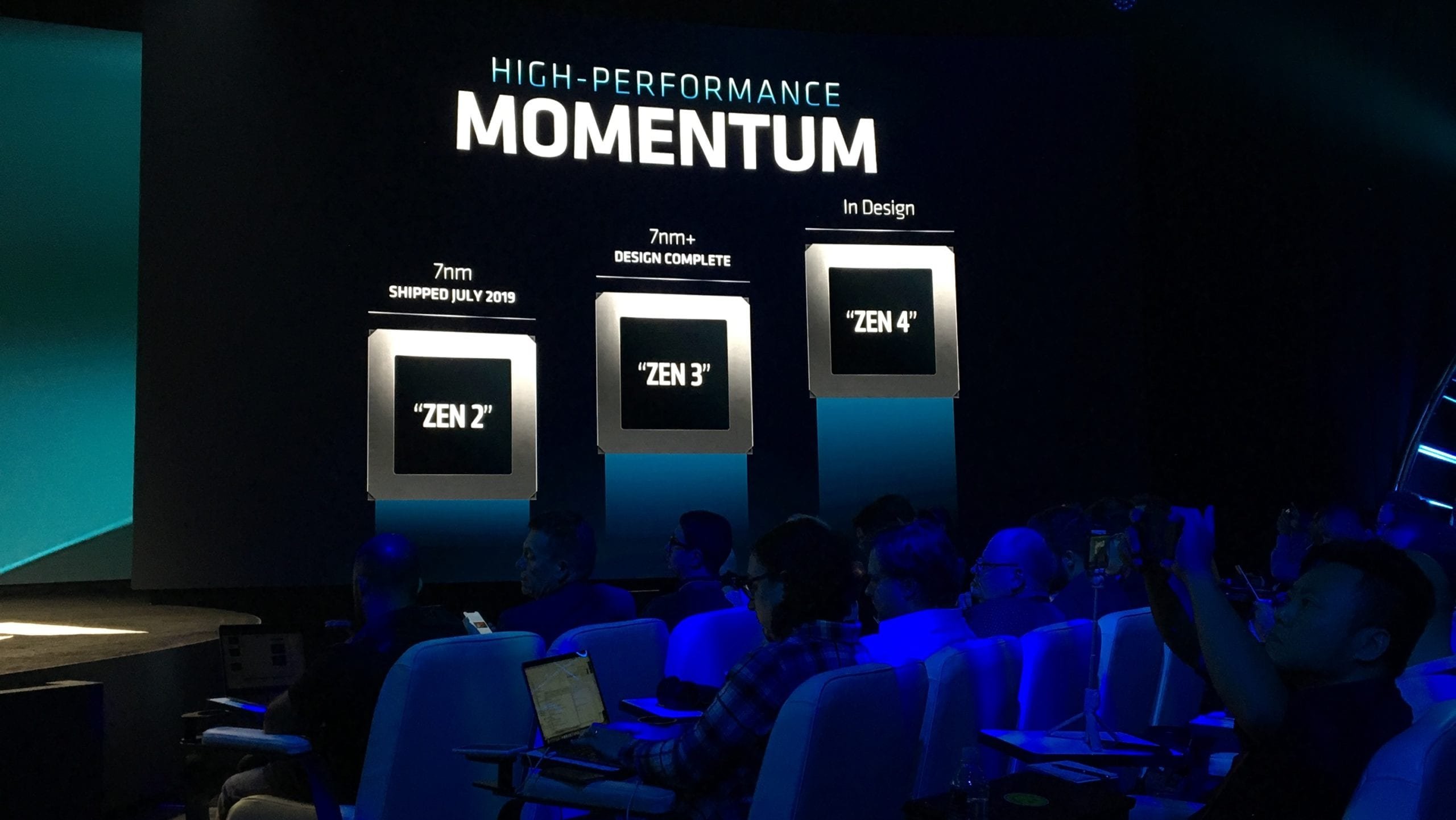 But the situation has changed somewhat. Zen 2 was released, and now leaks about its successor are leaking out more and more, and their number is growing rapidly every day.

One of them is precisely related to the processing of four threads on one core in processors based on Zen 3.

This is a very realistic scenario for the development of AMD’s architecture; nevertheless, one should not wait for this technology to appear in the desktop segment. The maximum where simultaneous processing of 4 threads will appear is in the Ryzen Threadripper 4000. And then, this is an extremely optimistic forecast. In fact, SMT4 will remain the domain of EPYC server processors indefinitely.

Moreover, in this segment, it can literally turn the market for x86 server processors.

By the way, AMD is not the first company in the world to implement such technology in a CPU. The analog already given is used in IBM Power processors, which support up to eight threads of execution per core.

Considering the treadmill with technological processes, the implementation of such technologies is almost the only way to increase productivity without special costs.

Stay tuned with us for more news on Zen 3.