Rumors: AMD will present a six-core Ryzen 5 3500 without multithreading support 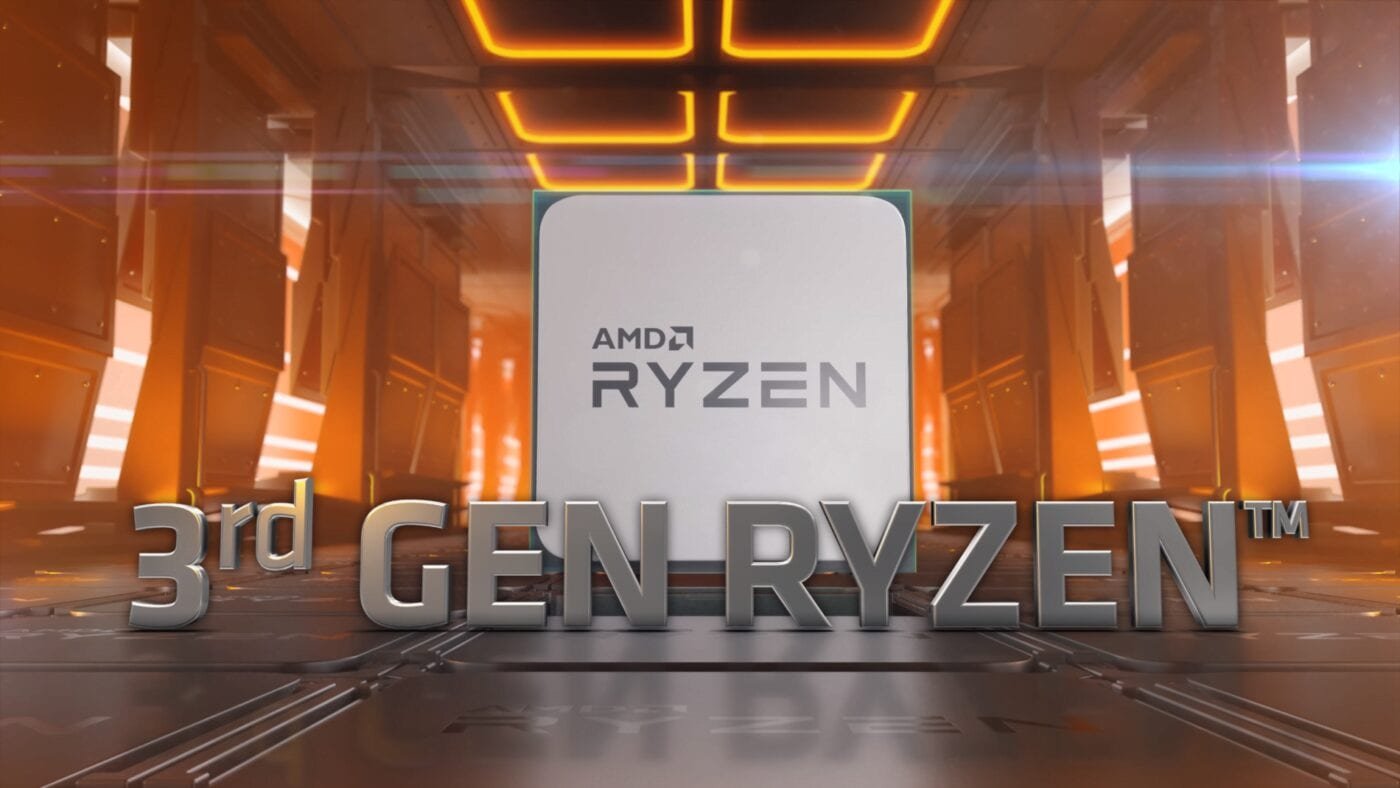 At the moment, the performance gap between the Ryzen 5 3400G and the Ryzen 5 3600 is too wide. Obviously AMD should have done something about this. And the first thing that comes to mind is at least to release analogs of processors of previous generations, something like Ryzen 5 3500 for 4 cores 8 threads.

Today there are rumors that the processor described above may indeed soon see the light of day, but the configuration of its crystal may change a lot.

Our old friend, the APISAK insider, today delighted the public with his new tweet:

APISAK did not give any reason to doubt its insiders earlier, therefore, we are expecting a replenishment in the Ryzen 3000 family in the person of the six-core Ryzen 5 3500.

This is an interesting move from AMD since the last generation Ryzen 5 2500 processor was a quad-core with eight threads. Most likely, the Californian company is trying to pressure Intel in the $ 200 price segment, where the Core i5 9400F currently dominates at just under $ 150.

It, like the alleged Ryzen 5 3500, has 6 cores without multithreading support, but its frequency leaves much to be desired (base 2900MHz and turbo (for a couple of cores) 4100MHz).

Depending on the price (which is currently unknown), this processor can bury not only most of the cheap Core i5 but some expensive versions of the Core i3.