RPCS3: The Last of Us and Uncharted 2-3 have improved performance with new patches 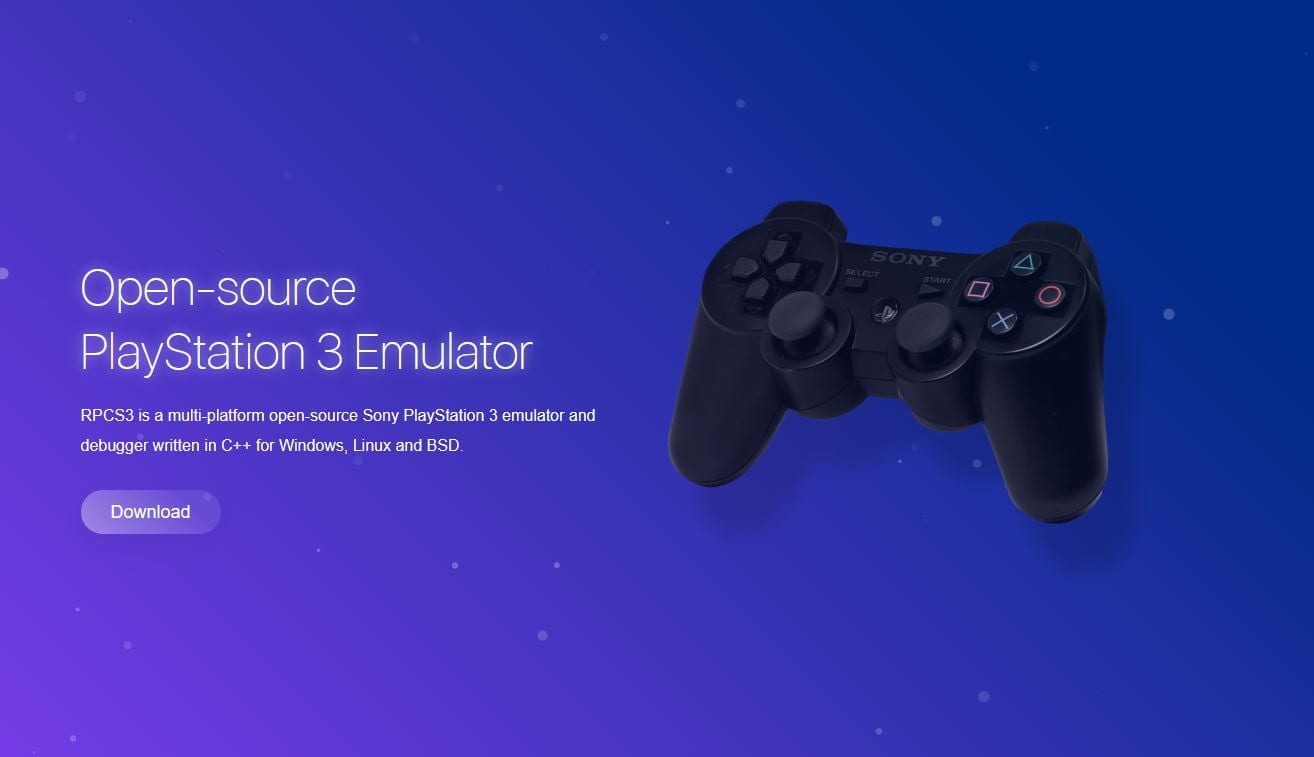 Last night, the developers of the RPSC3 emulator delighted gamers with new details regarding the emulation of such recognized game masterpieces as The Last of Us and Uncharted 2-3.

According to the video released, with the new patches, the performance in the above games can almost double.
Nevertheless, according to the statement of the same developers, there were some casualties: Patches disable various effects in games and in fact are loopholes but not a panacea.

In the video above, you can see that performance in places increases by 100%. Nevertheless, the quality of the graphics also decreases very noticeably. However, the RPCS3 developers are working to improve the speed of game emulation without the additional need to disable visuals.

The patches can be found on the official wiki of the emulator at this link: Just scroll down to find the Uncharted 2 and 3 patches. You can copy all the patches you need into one file called “patch.yml” and then just put that file into the folder with RPCS3 emulator.

Please note that game emulation was recorded on the following processors:

Thus, if your CPU is weaker than the ones presented above, it is likely that the number of frames per second will be lower than in video.