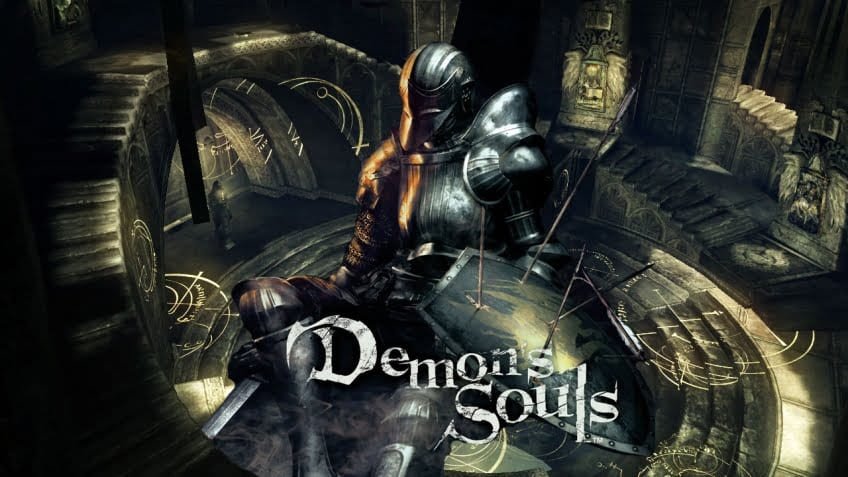 Over the past few weeks, the developers of the PlayStation 3 emulator have made an incredible number of changes and improvements to RPCS3. Surprisingly, we recently wrote about the introduction of MSAA anti-aliasing support and the first launch of the cult MGS4: GotP, as a new video was posted on the emulator’s YouTube channel:

In honor of the achievement of such impressive results, enthusiasts posted a small comment below the video:

Whatcookie recently made a patch for Demon’s Souls (DeS) allowing it to bypass the games 30fps cap and run at 60 and 120fps for the first time! Marking the first time any souls game has ever reached 120fps!

However, there are some problems now. For example, pre-rendered clips will show only the first frame. This problem is not the biggest, as there are only two cutscenes in DeS. In any case, playing at 60fps is a unique experience. 120fps is not recommended until we solve problems with the slow movement of the character when he collides with geometry.

Demon’s Souls has an internal technology with which it will display duplicate frames if the game’s performance is not at its limit. This makes any frames per second counters inaccurate, because of this, while the game is technically outputting, for example, 60 frames per second, some of those frames can be duplicated if your performance is too low. This makes checking your FPS a little tricky. It’s not a mistake.

Considering what kind of CPU is needed to run Skate 3 (Ryzen 5 1600 / Core i5 8400), the required processor to run Demon’s Souls at 60fps looks more than acceptable.