REMEDY: OPTIMIZING GAMES FOR XBOX SERIES S ARE NOT AS EASY AS SOME GAMERS THINK 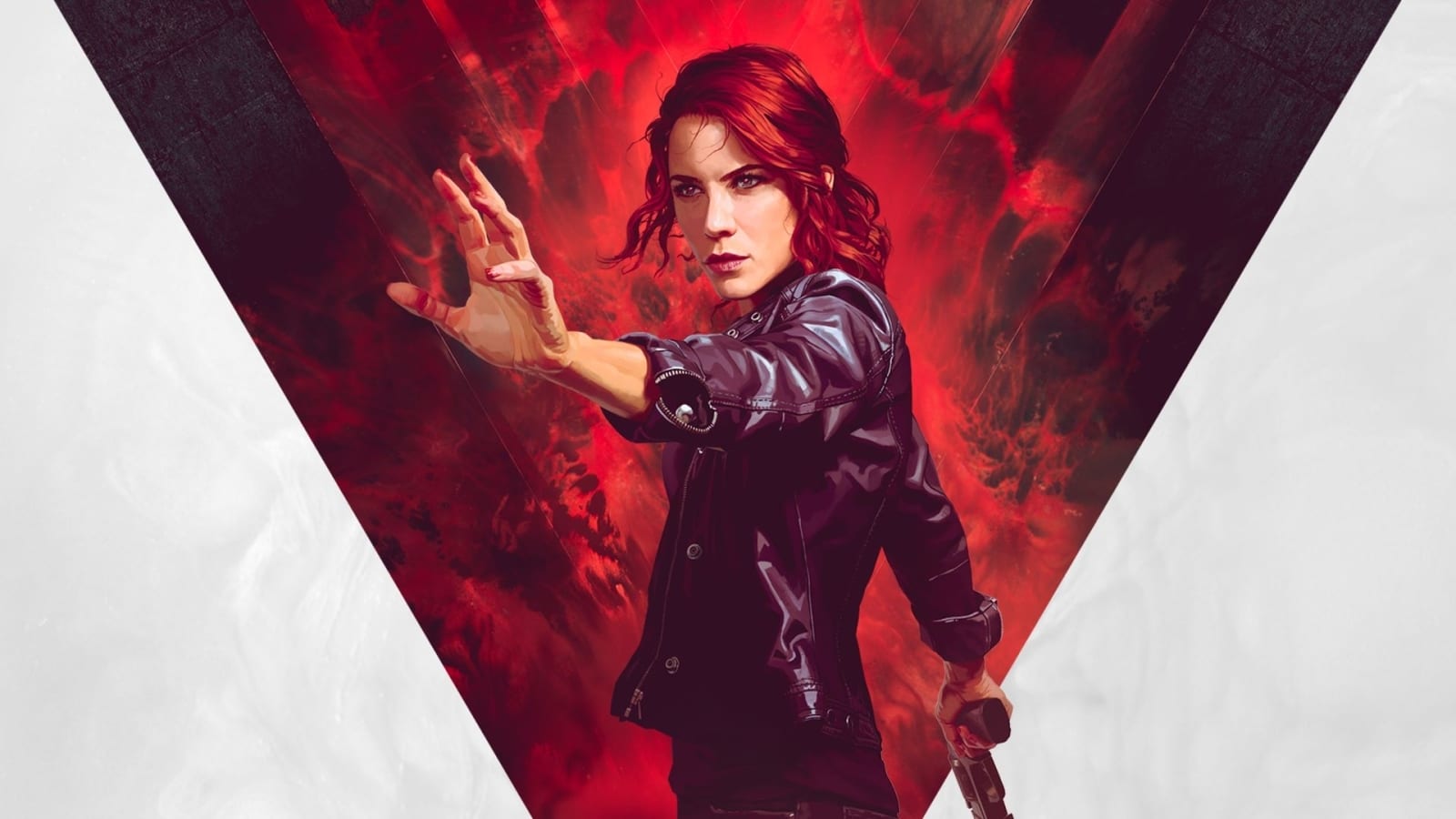 Whenever you’re in this cross-generational point, to be blunt, it sucks. You have to support the previous gen, make sure that sings, and then whatever you bring to next-gen is still limited by the choices you made years ago for the previous generation. It’s not a very realistic thing, that this old game, we’re just going to remake everything and then bring it to next-gen. It’s just not like that. It’s not a reality for us, because you’re literally taking away resources that are building the future games and improving the engine for the future.

When you get to the point where you have to get (a game) running on next-gen systems, on a new engine it takes several months just to get everything working. Nothing works at first. The content looks wrong, the textures look wrong, the lighting is busted, because we’ve made all these improvements but then they’re incompatible with what we had in 2019. It took months – the game is running, we had it running back in summer of last year, but it didn’t have any of the nice things…it just took quite a while to get to the level where we had everything working that we had in the previous-gen version. Now we can actually start doing all that cool next-gen stuff.

However, Mr. Puha also noted that due to its relatively low cost, the Xbox Series S makes the entry threshold for the current generation of console gaming much lower. That is certainly appreciated by the Remedy studio, although it makes the process of creating a game more difficult since it requires much more resources to optimize the project for all existing systems.