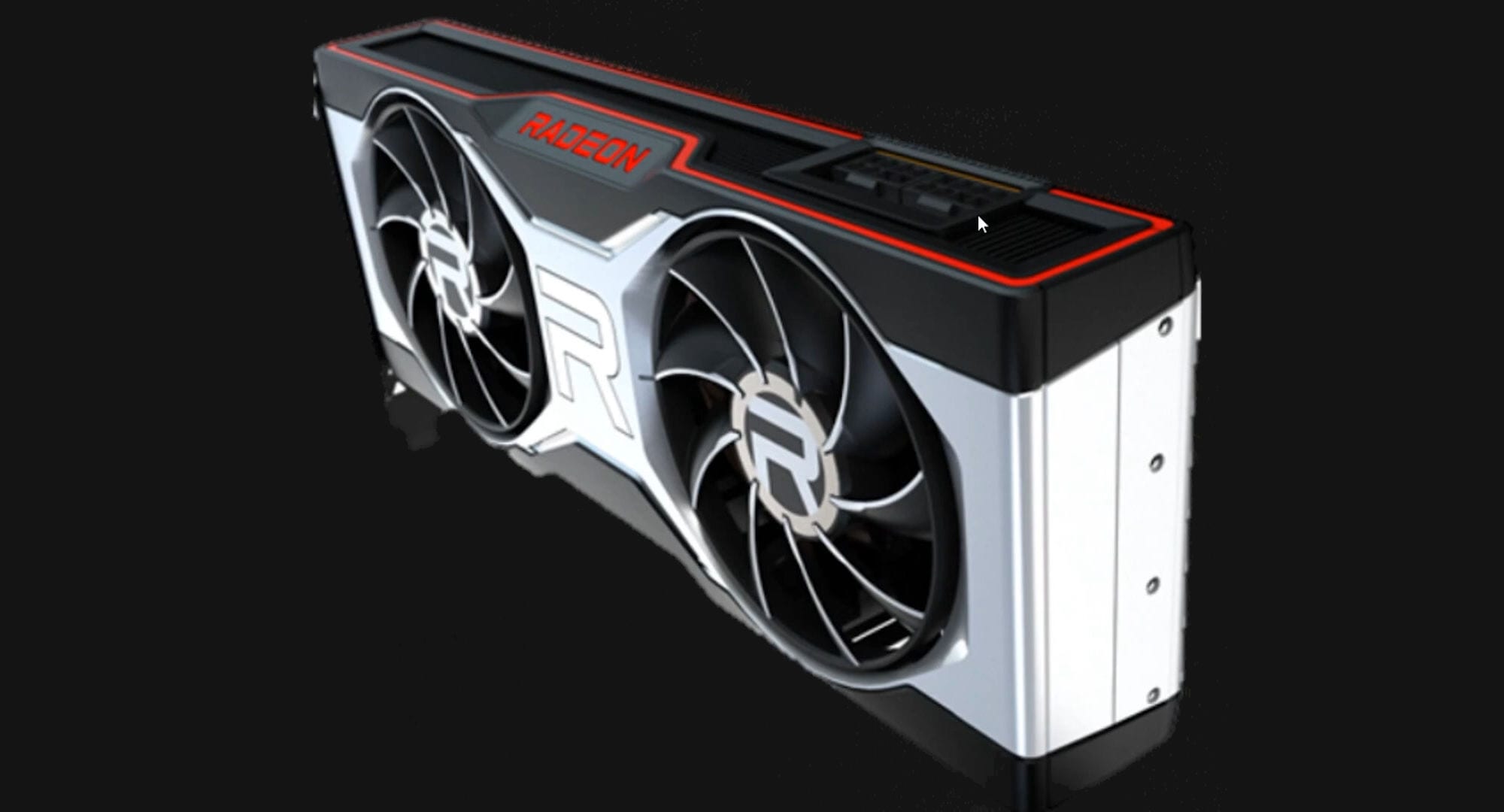 This week, AMD said that on March 3, there will be a “paper” announcement of the budget video card Radeon RX 6700 XT, and some analysts have suggested that, together with its older sister, the “red” giant will also show its younger version of the Radeon RX 6700. However, today appeared on the network very alarming information that the usual RX 6700 may not see the light even at the end of March.

We have some new information on AMD’s announcement on March 3. Only the RX 6700 XT will be announced. There was indeed an RX 6700 in the red program, for March 15th, but it has been delayed (for the moment) and we will therefore only have the RX 6700 XT which will be commercially available on March 18th.

Thus, there is a high chance (if the above rumors are true, of course) that AMD will not be able to provide a sufficient number of finished products based on Navi 22 chips before the start of sales of the RX 6700 XT and it is the simplified version of the RX 6700 that will suffer in the first place.

However, these are just rumors, therefore, do not take them too seriously. Nevertheless, the situation around the recently released GeForce RTX 3060 subtly hints to us that the shortage of the Radeon RX 6700 XT still cannot be avoided.

Feb 26, 2021Cath
UNITYOFSAINTS RISE IN THE FIRST PLACE OF THE AMD FX-8320 rank IN the SUPERPI - 1M DISCIPLINELENOVO ANNOUNCED THE RELEASE OF ITS OWN VIDEO CARD RADEON RX 6800/6900 XT UNDER THE BRAND "LEGION"