Qualcomm has announced the updated SOC Snapdragon 855 Plus 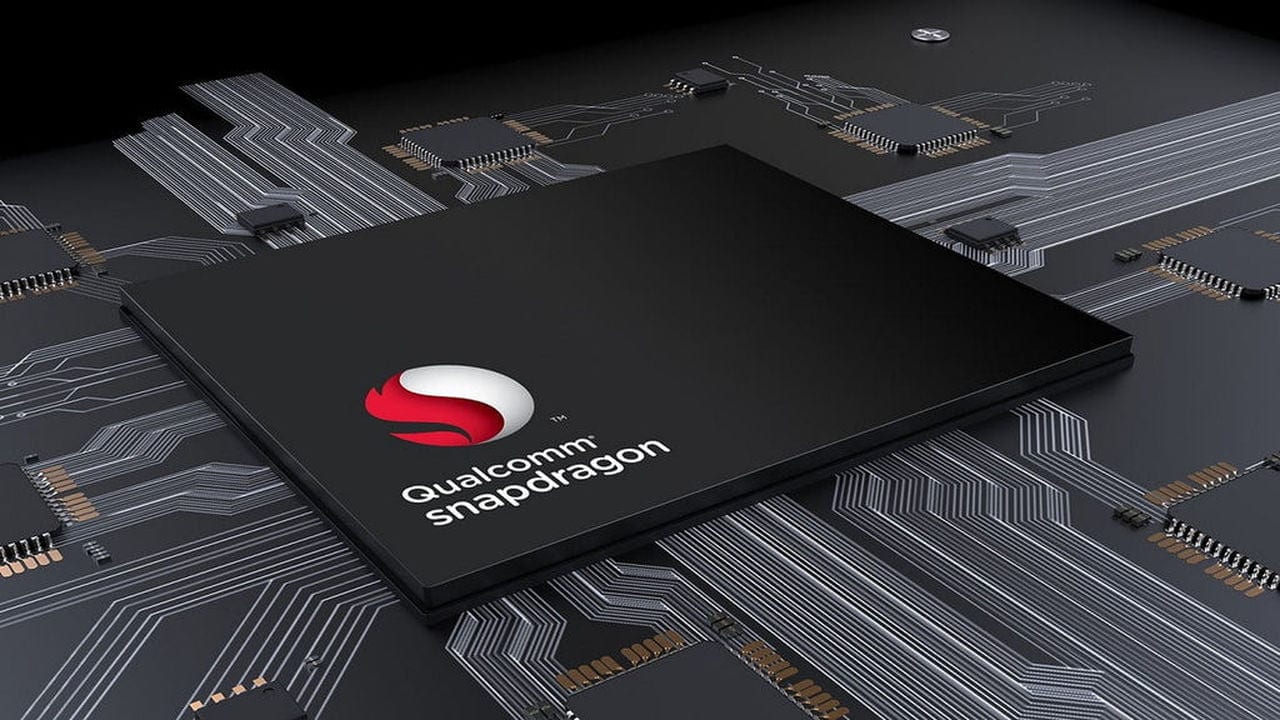 Qualcomm just announced an updated version of its current flagship SOC in the form of the Snapdragon 855 Plus. The new processor has the same computing cores with the same 1 + 3 + 4 configuration as its predecessor but operates at higher frequencies – 2.96 GHz versus 2.84 GHz.

However, to all appearances, the increase in frequency will affect only one core, which will result in a 4.2% increase in single-threaded performance.

Things are much better with the GPU. Here Qualcomm has decided to please mobile gaming enthusiasts.

The updated graphics processor Adreno 640 also retained its internal configuration, however, its frequency was raised from 585MHz to 672MHz! This allows you to expect an increase of as much as 15% over the previous GPU.