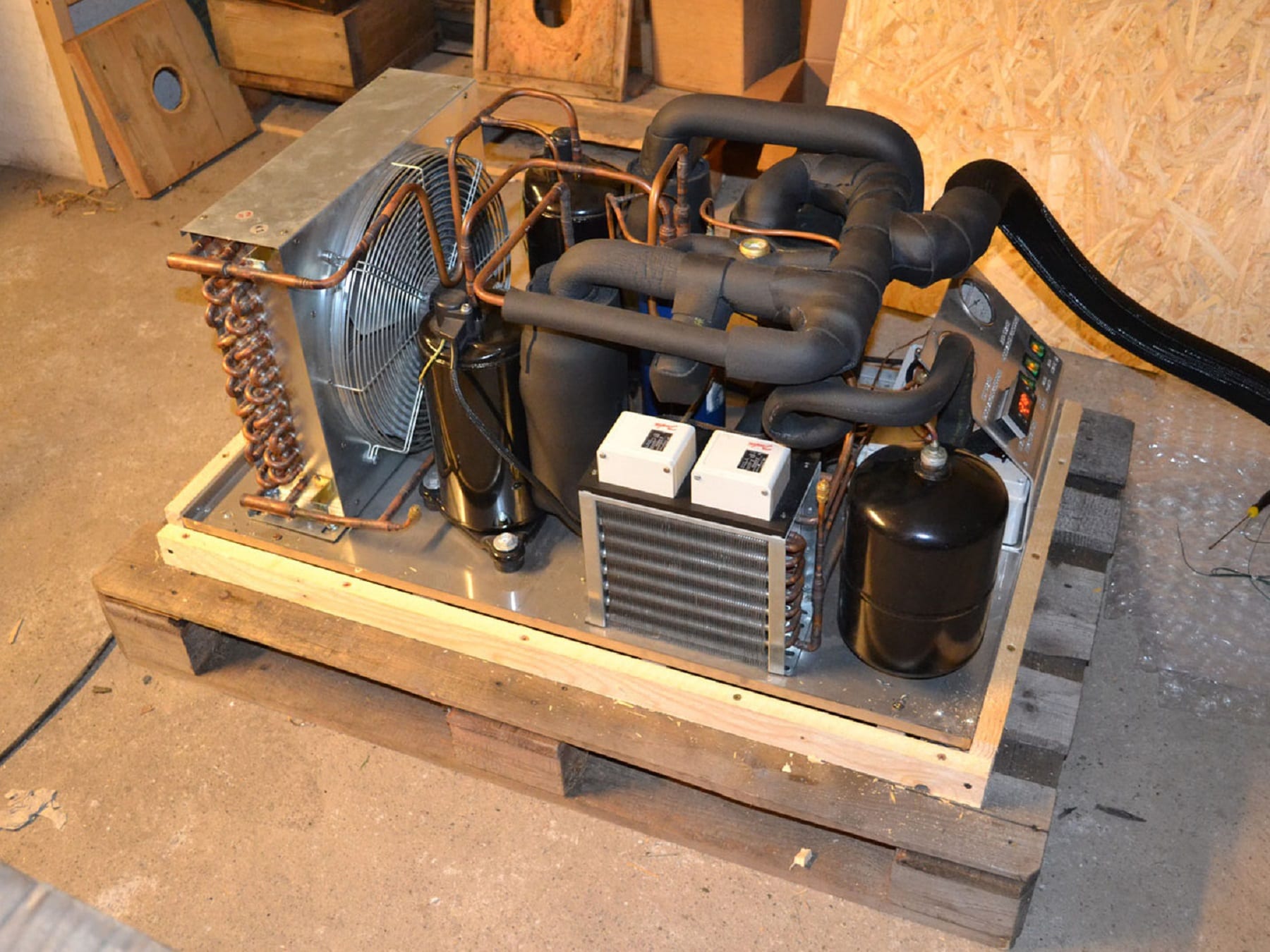 The Swedish overclocker Pulse88 became the first in the rank of the old NVIDIA GeForce GTX 260 192SP video card (the first revision with 192 active shader processors) in the 3DMark06 discipline.

The processor was cooled by a cascade phase change system, and a water cooling system was responsible for removing heat from the video card. The result of the bench session was the result of 29866 marks:

In addition to the previously mentioned processor and video card, the champion test setup included the ASUS ROG Maximus XI Apex motherboard and looked like this: