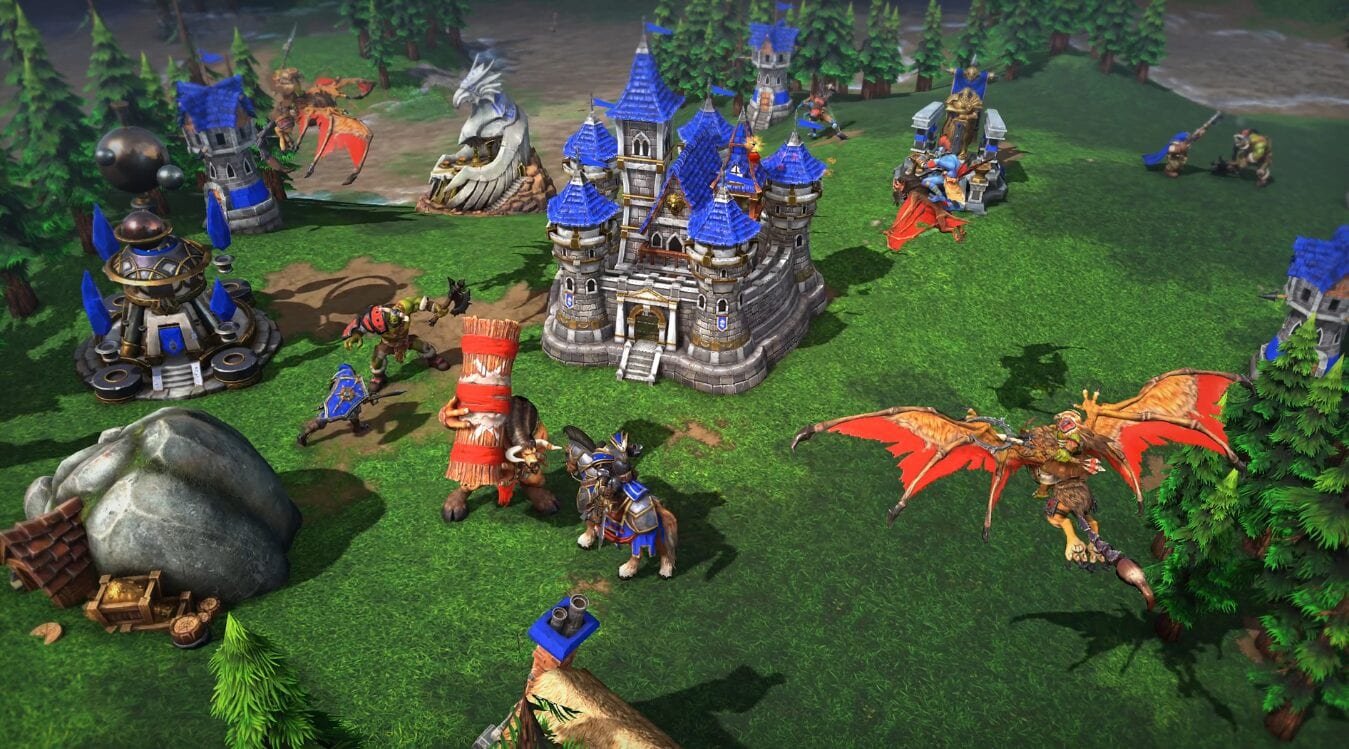 On October 15, several videos surfaced on the network in great detail showing the gameplay of the remaster of the classic Warcraft 3 – Warcraft 3 Reforged.

According to the source, the gameplay was recorded in FullHD resolution and at maximum graphics settings.

A remaster of Warcraft 3 Reforged was announced last year, however, it is still not clear when to expect the release of the game. Some media outlets argued that the project was supposed to be released this summer, however, most likely its release will coincide with the Blizzcon exhibition.

In any case, the details were not long to come. At the upcoming Blizzcon, the game will either be released or postponed to next year.