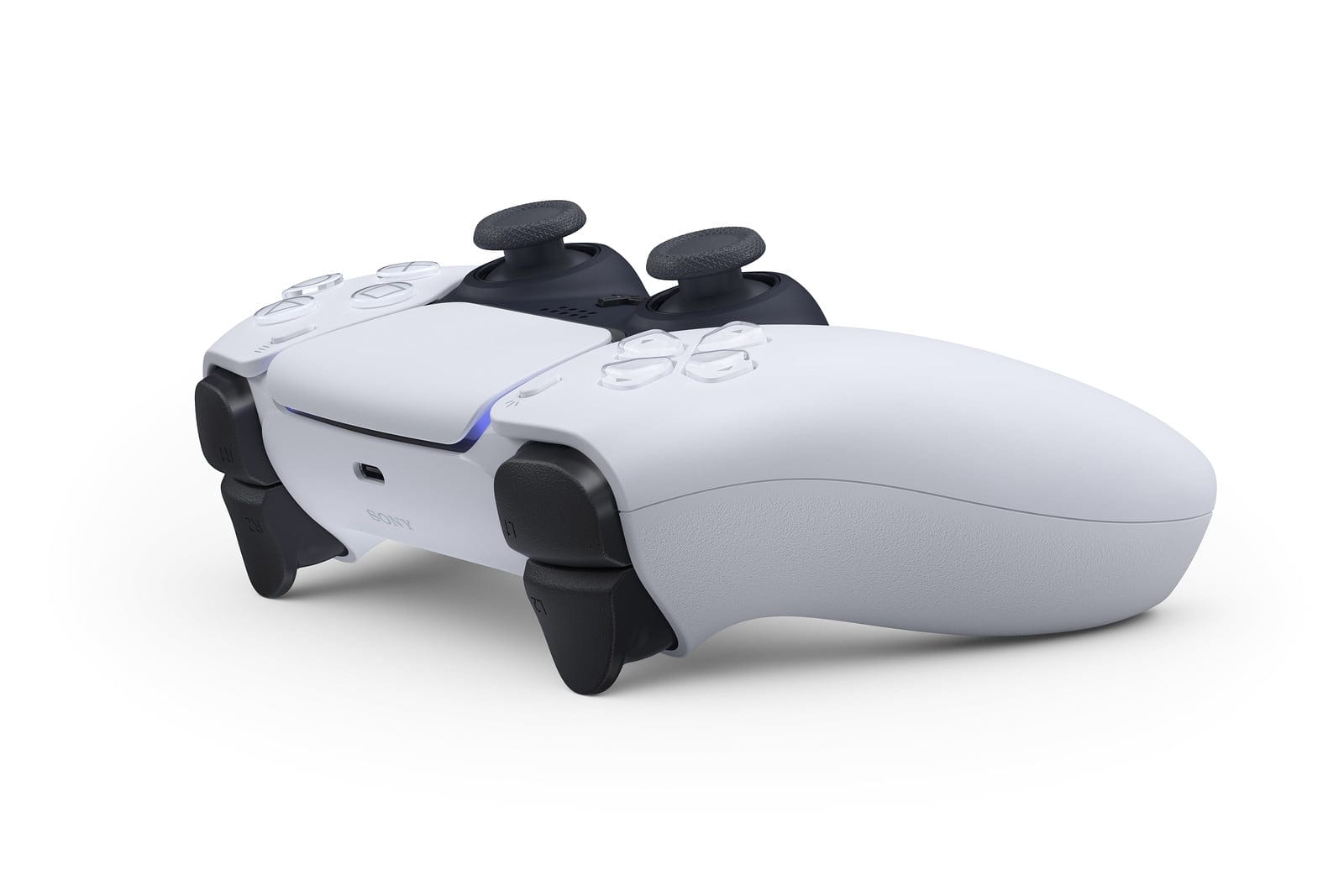 Digital Foundry portal shared this opinion with the public. According to the information received, SONY’s next-generation PlayStation 5 console will have improved backward compatibility with the current PlayStation 4.

It is obvious that the games released at the start of PS4 sales will not receive the corresponding patches for the PS5. Here, most likely, we are talking about increasing the frame rate (if on PS4 it was 30 fps, on PS5 it will be 60+) and increased resolution (up to 4k on PS5).

Considering that the heart of the PlayStation 5 will be an 8-core chip from AMD based on the Zen 2 architecture, we can count on a significant increase in the frame rate in the vast majority of PS4 exclusives (most likely, multi-platform too).

Titles that could benefit from performance improvements include Dark Souls 3 and Sekiro: Shadows Die Twice. Bloodborne can also be attributed there since the performance in this project is low precisely because of the CPU built into the PS4.