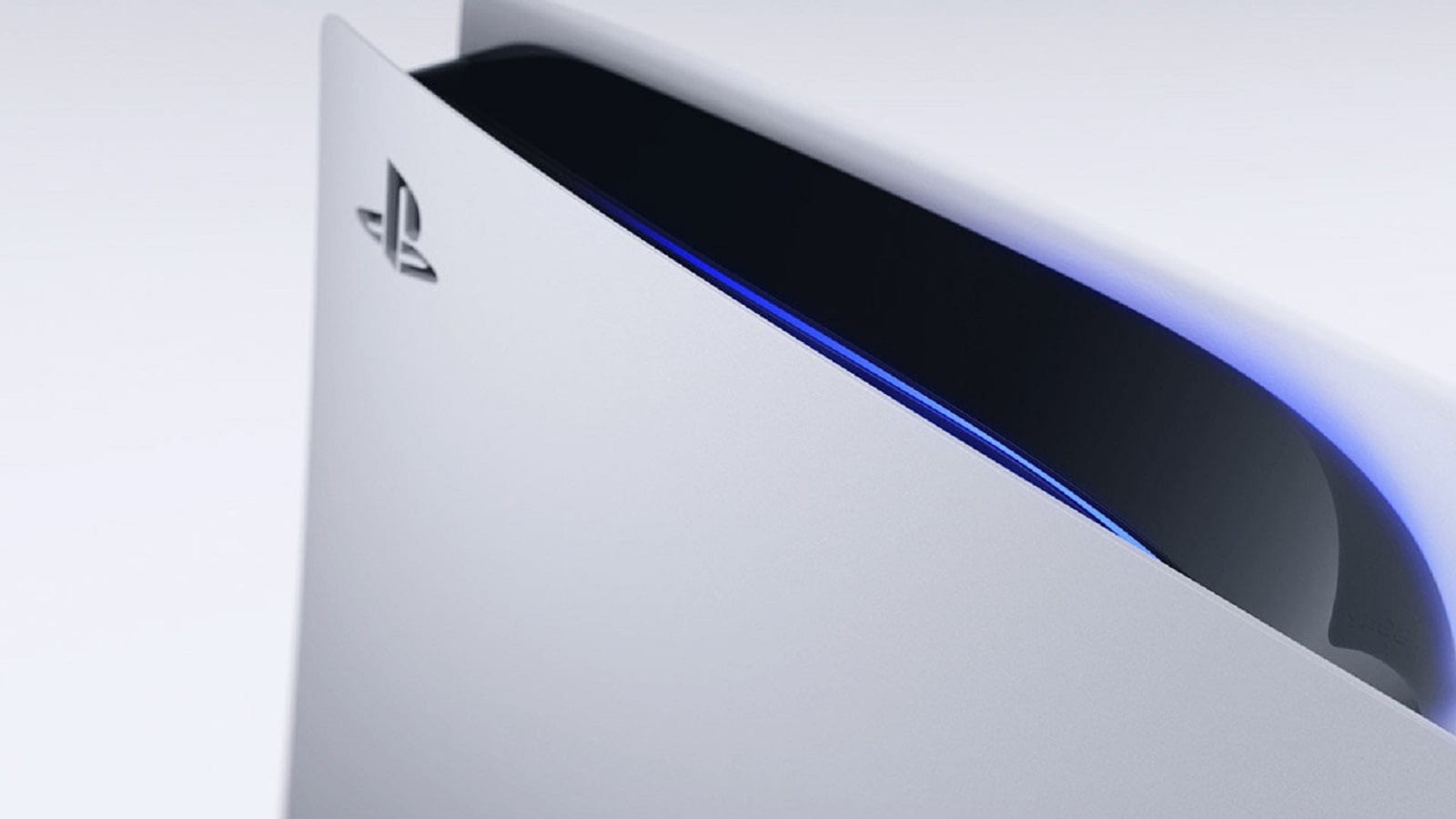 SONY has confirmed that its new PlayStation 5 console will be backward compatible not only with digital copies of PlayStation 4 games but also with disc media for the company’s current gaming platform.

The Japanese giant assures that the PlayStation 5 will support most of the PS4 games, but did not disclose whether this support will be implemented at the start of sales, or gamers will still have to wait a bit.

In addition, SONY mentioned that many existing projects for the PlayStation 4 will have a slightly higher resolution and higher frame rate on the PlayStation 5. However, the company did not clarify whether this is only exclusive projects, or multiplatform games will also receive improved versions.

Well, in the end, I would like to note that SONY is still silent about PS5 backward compatibility with previous generations of PS1, PS2 and PS3 consoles.

Jul 1, 2020Cath
Crash Bandicoot 4 will not feature microtransactionsRPCS3: The Last of Us and Uncharted 2-3 Emulation Receives Significant Performance Boosts With Patch 1.2