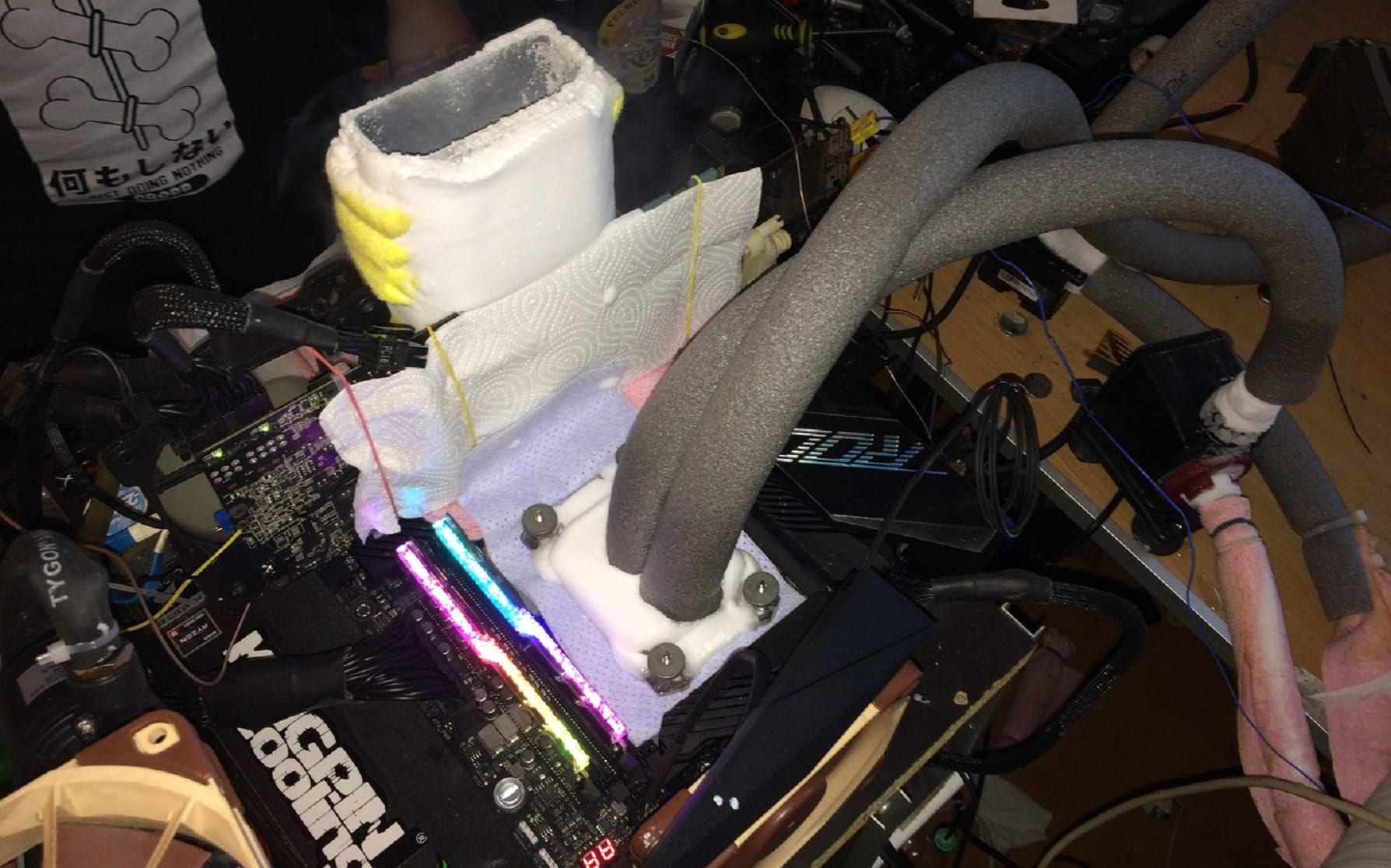 Romanian overclocker Pirat has outdone 158 opponents and was able to climb to first place in the 3DMark – Fire Strike discipline of the NVIDIA GeForce GTX 770 graphics card.

As a cooling system, the enthusiast used liquid nitrogen, which helped him bring the frequencies of the graphics card to an astounding 1750 MHz (+67.30% to the base GPU frequency) / 8000 MHz (+14.09% to the base GDDR5 video memory) and finish the Fire Strike benchmark with a score of 10680 points:

The Pirat’s GPU overclocking turned out to be truly outstanding, since the closest competitors could not even get to 1720 MHz by GPU:

And those who could, were critically unlucky with overclocking the video memory.