Patch 1.2 FOR CYBERPUNK 2077 WILL BE AVAILABLE FOR DOWNLOAD IN THE SECOND HALF OF MARCH 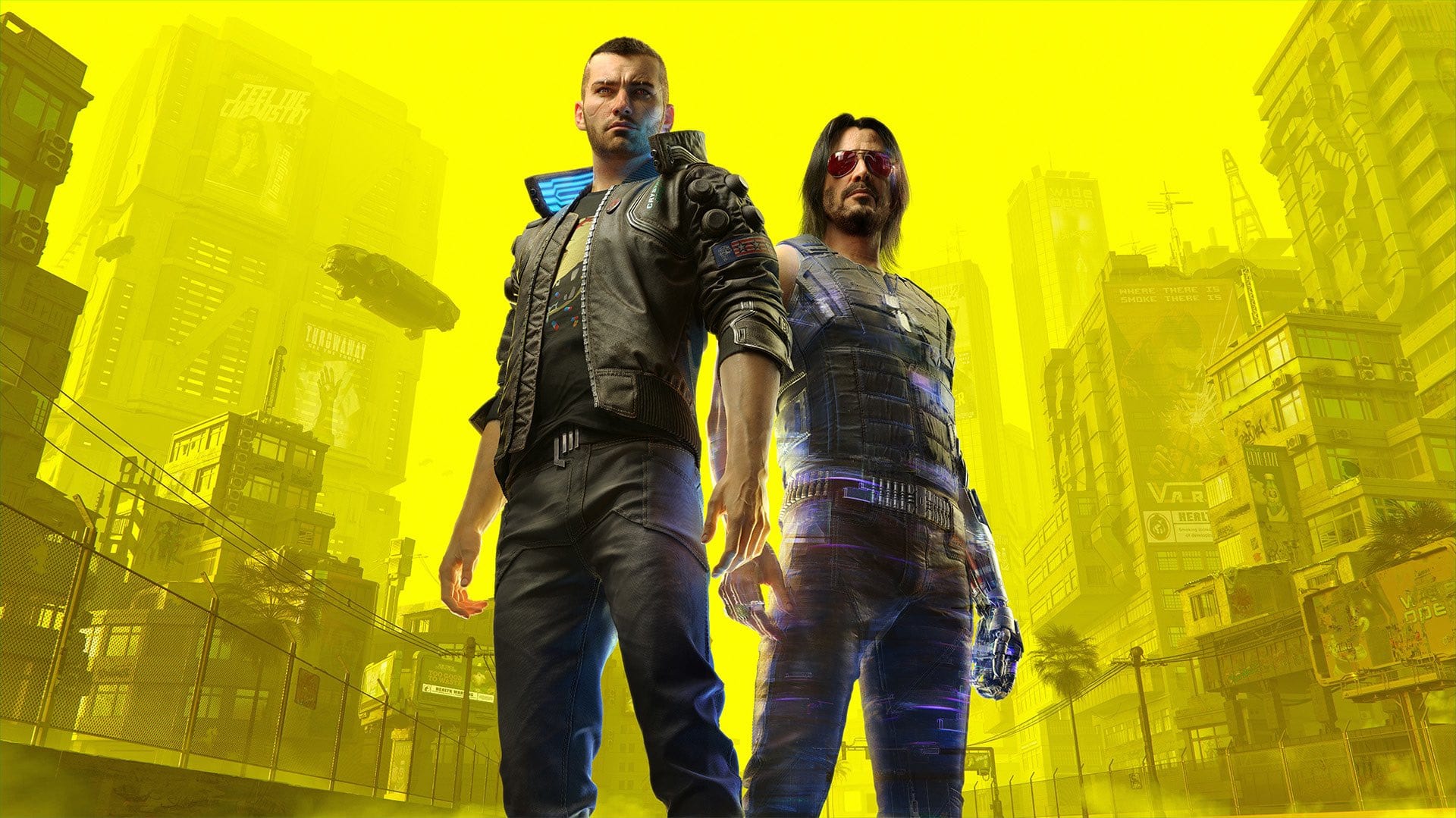 Just a few minutes ago, on the official Twitter account of the game Cyberpunk 2077, the developers from the CD Projekt RED studio announced that the patch 1.2 will not be released in February. The patch is now slated for release in the second half of March this year.

While we dearly wanted to deliver Patch 1.2 for Cyberpunk 2077 in the timespan we detailed previously, the recent cyber attack on the studio’s IT infrastructure and extensive scope of the update mean this unfortunately will not happen — we’ll need some additional time. 1/3

Our goal for Patch 1.2 goes beyond any of our previous updates. We’ve been working on numerous overall quality improvements and fixes, and we still have work to do to make sure that’s what you get. With that in mind, we’re now aiming for release in the second half of March. 2/3

It’s not the news we enjoy sharing, but we want to make sure we launch this update properly. Stay tuned for more information as the time draws closer. Thank you for your continued patience and support. 3/3