Patch 1.1 FOR CYBERPUNK 2077 IS ALREADY AVAILABLE FOR DOWNLOAD ON XBOX ONE, PLAYSTATION 4, AND PC 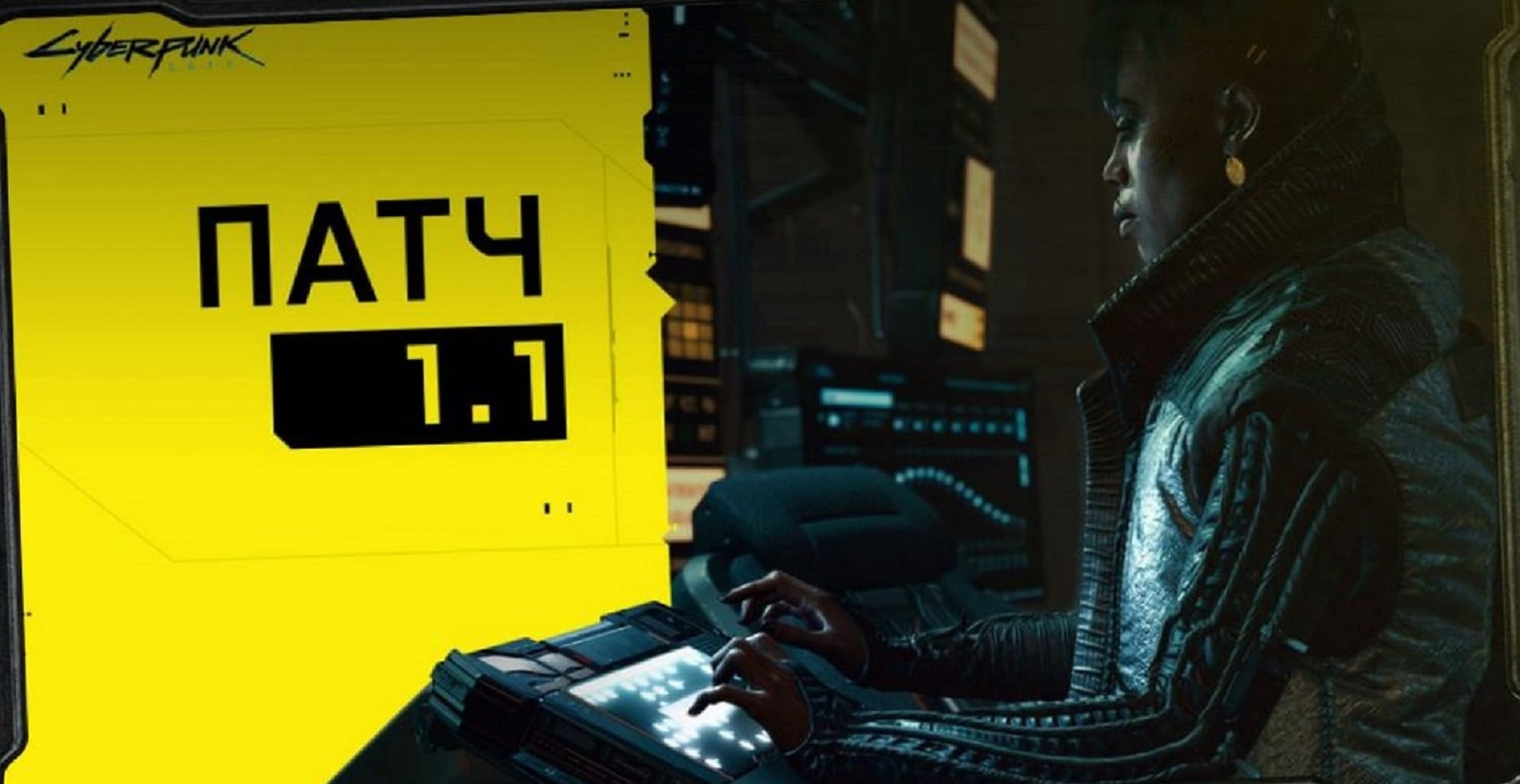 Studio CD Projekt RED released the next scheduled update number 1.1 for its sensational project Cyberpunk 2077. In this patch, Polish developers focused on increasing the stability and planning of the shooter.

In addition, representatives of CD Projekt RED said that the upcoming update 1.2 will also focus on improving the quality and speed of the project on the previous generation consoles, as well as PCs.

The following are the changes included in patch 1.1 for Cyberpunk 2077: