Patch 1.1.2 FOR ASSASSIN’S CREED VALHALLA WILL BE AVAILABLE FOR DOWNLOAD TODAY 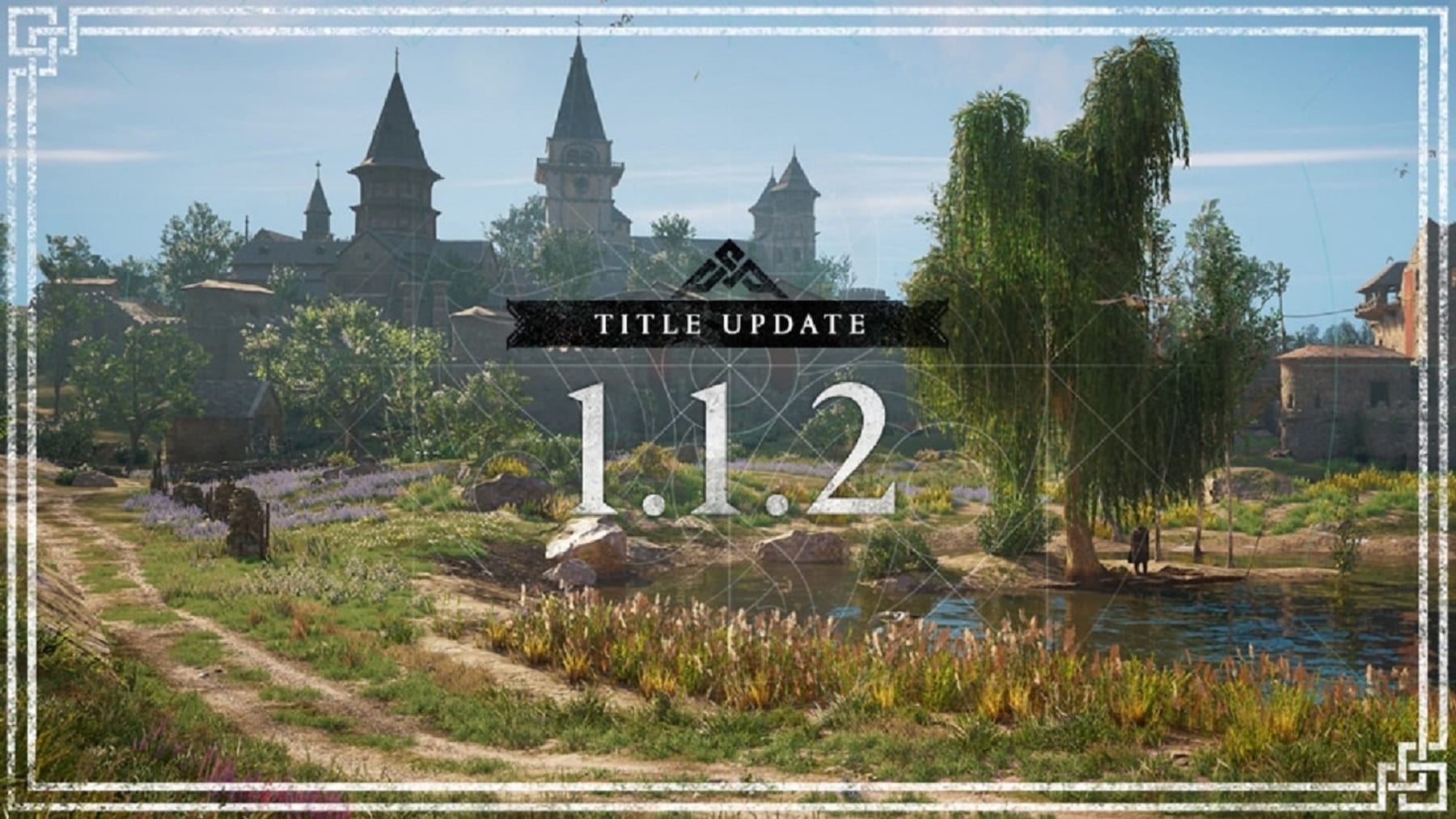 In short, update 1.1.2 adds in-game support for the River Raids game mode, as well as new abilities and skills, offers many gameplay improvements and increases the performance and stability of the game on all current platforms.

More details are available in the below patch note:

Please note: the release time of the update is approximate and subject to change.

Check out the most notable Title Update 1.1.2 changes below.

QUESTS, WORLD EVENTS, AND SIDE ACTIVITIES