Patch 1.06 FOR CYBERPUNK 2077 IS ALREADY AVAILABLE FOR DOWNLOAD ON XBOX ONE, PLAYSTATION 4, AND PC 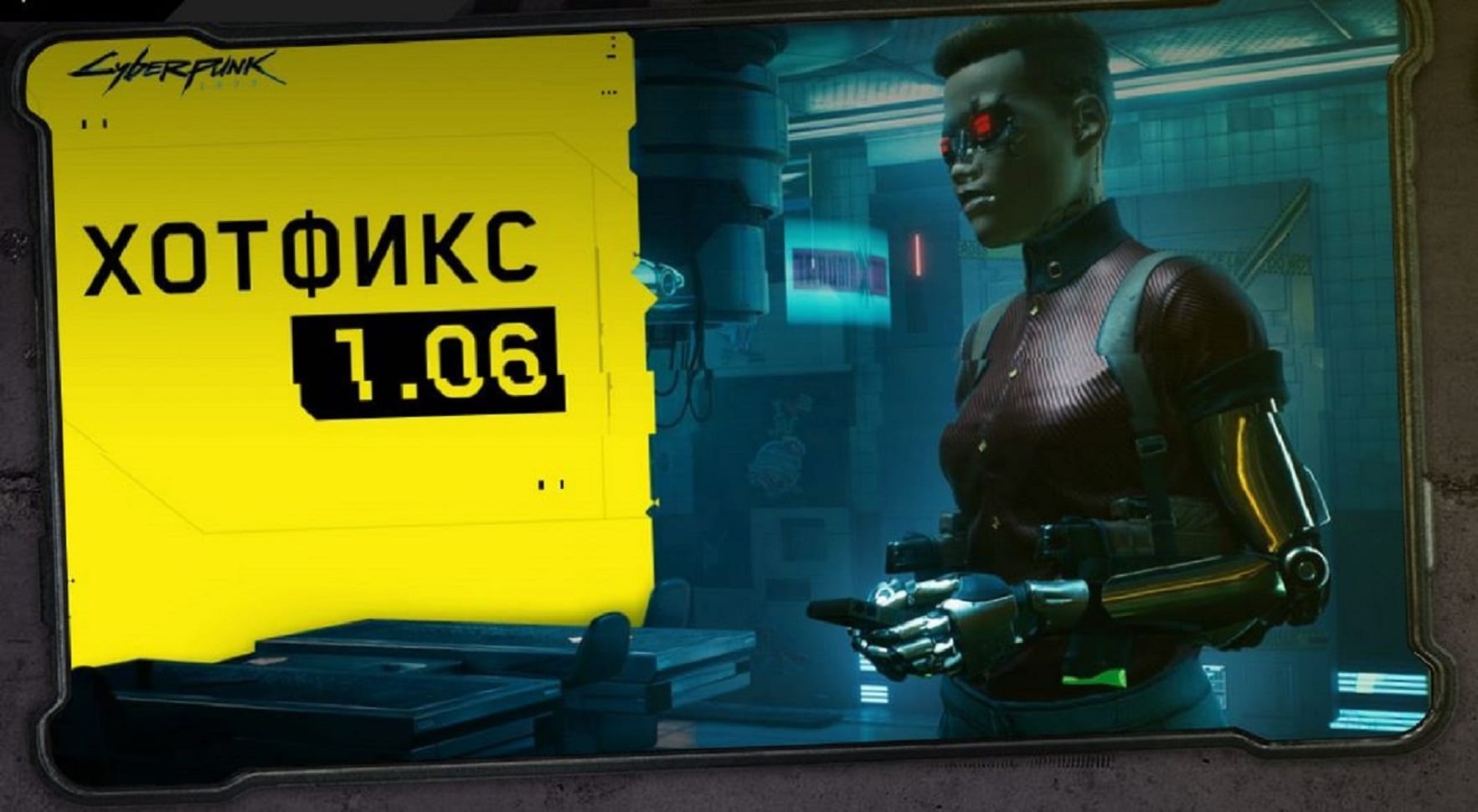 CD Projekt RED studio has released another patch for its super-popular game Cyberpunk 2077. Fresh hotfix 1.06 is already available for download on Xbox One, Playstation 4, as well as PC and is designed to solve problems with saving in the PC version of the project and slightly improve stability on legacy consoles.

You can check out the full list of changes and improvements in hotfix 1.06 below: