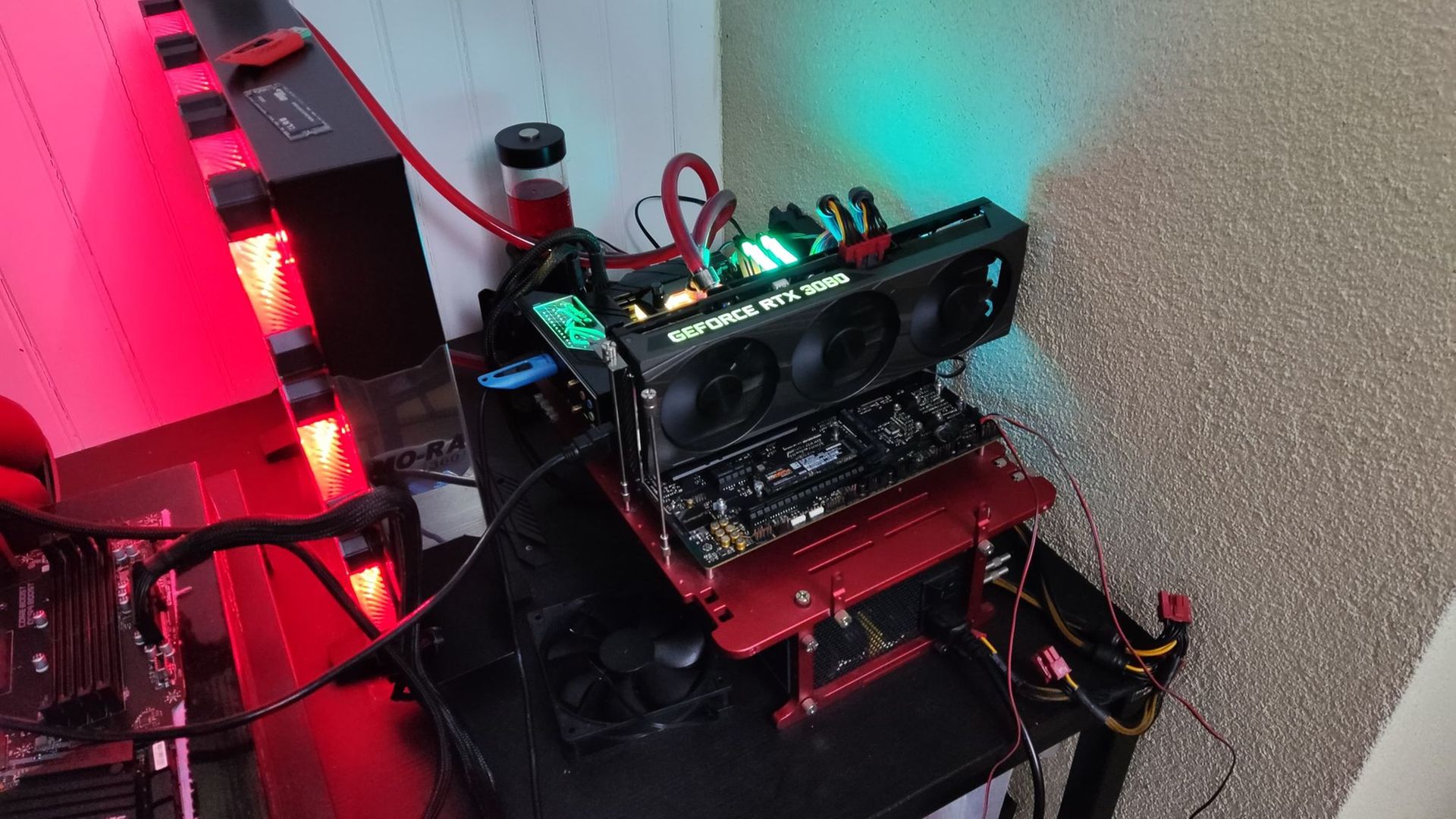 The French overclocker Jimshown LMHF won the gold medal in the y-cruncher – Pi-1b discipline in the 24-thread AMD Ryzen 9 7900X processor rank, and also became the third in the 12-core rank.

The enthusiast did not reinvent the wheel and took advantage of the ASUS ROG Crosshair X670E Gene motherboard, which has already shown itself well when overclocking AM5 processors. Thus, Jimshown LMHF managed to get the rather hot and voracious Ryzen 9 7900X chip to work at an impressive frequency of 5402 MHz for all 12 cores and 24 threads.

It is worth noting that the boost frequency of the 7900X is slightly higher than 5400MHz, however, in this state, the processor can automatically overclock only one or two cores.

Thanks to fine-tuning of the system, the Frenchman was able to complete the y-cruncher – Pi-1b benchmark in 18.368 seconds, which is currently the best result using the Ryzen 9 7900X processor.