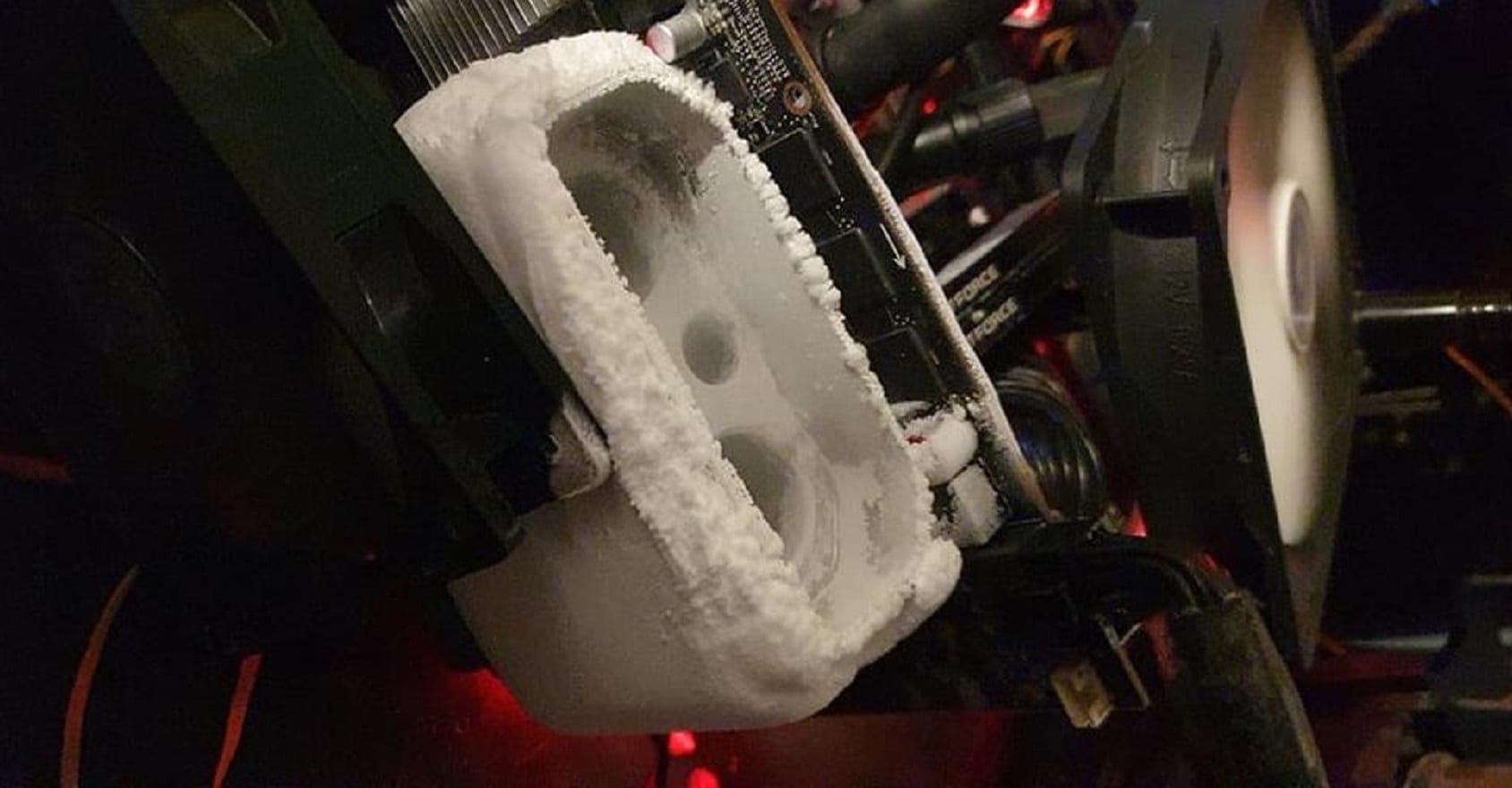 As a cooling system, K0obies used liquid nitrogen, which is familiar for extreme overclocking, which allowed him to overclock the above-mentioned graphics adapter up to 2000 MHz (+59.11% to the base GPU) / 7000 MHz (-12.50% to the base GDDR5). It should be noted that the GPU voltage was raised to a relatively safe 1.320 volts (base 1.150), and its temperature was at around -168 degrees Celsius.

Note, however, that this voltage is “safe” only for adequate cooling in the form of liquid nitrogen or dry ice. It is strictly not recommended to overestimate the voltage to 1.320 volts with stock cooling system.

Successful completion of the GPUPI – 1B benchmark allowed the enthusiast to get a result of 22 seconds 307 milliseconds and, as a result, a gold medal in the Radeon RX 580 rank:

The K0obies test setup consisted of the following components: