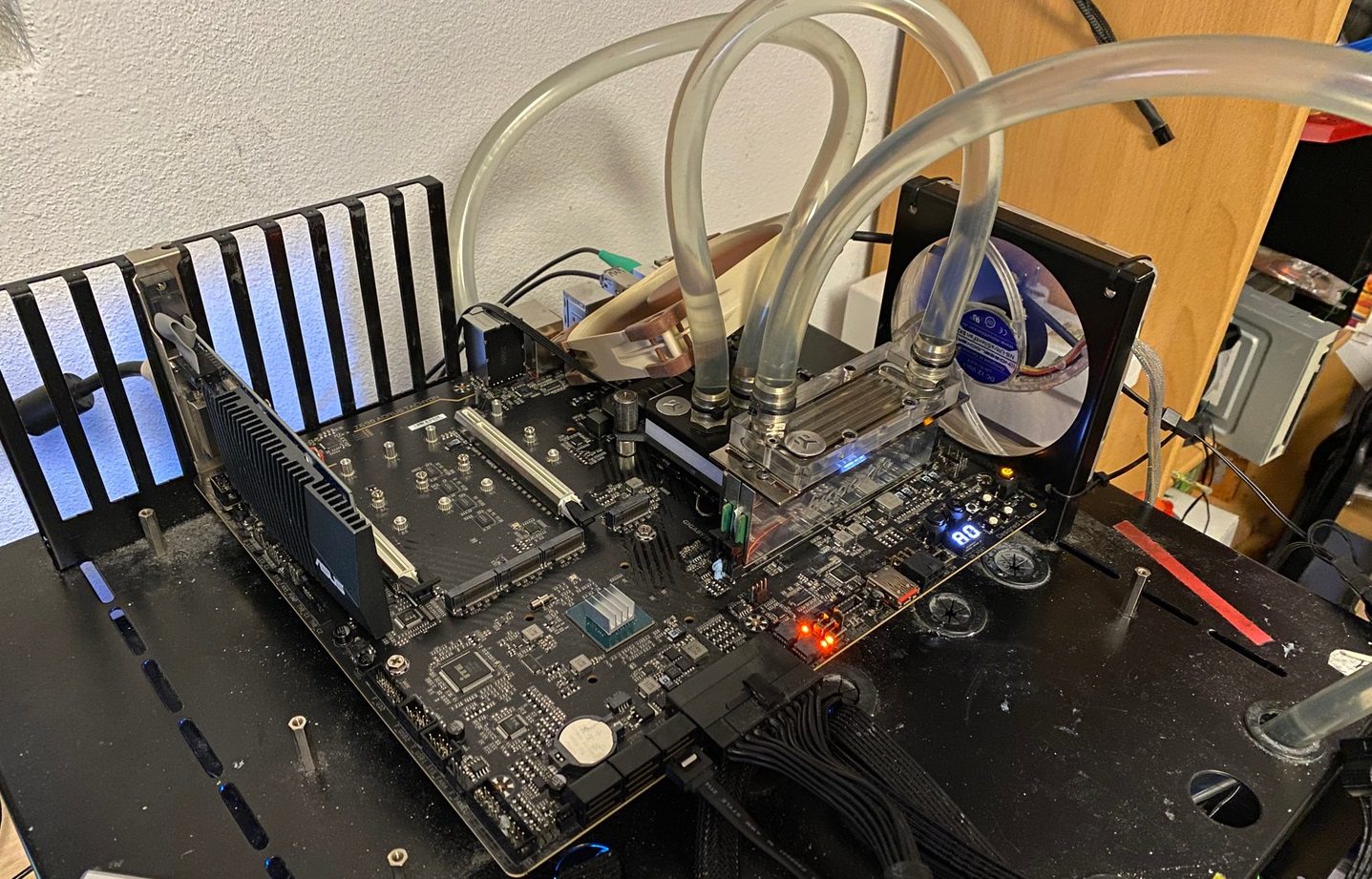 The German overclocker sergmann managed to get two gold medals at once in the Cinebench – R20 discipline. The enthusiast won first place in the fresh Intel Pentium Gold G7400T processor rank, and also, which is really impressive, first place in the overall dual-core ranks.

To begin with, it should be noted that the Pentium G7500T chip does not support overclocking either by changing the multiplier or by changing the reference frequency (BCLK). But thanks to the engineers of some Intel motherboard partners who used their own clock generator, overclocking of such processors became possible. Just remember – not all boards based on Z690 chipsets are able to perform such tricks (besides, even those that can – must have the appropriate BIOS version).

Just look at these results! 2190 points in Cinebench R20:

Sergmann was able to beat the nearest competitor by an impressive 100+ points:

The enthusiast test setup consisted of the following components: