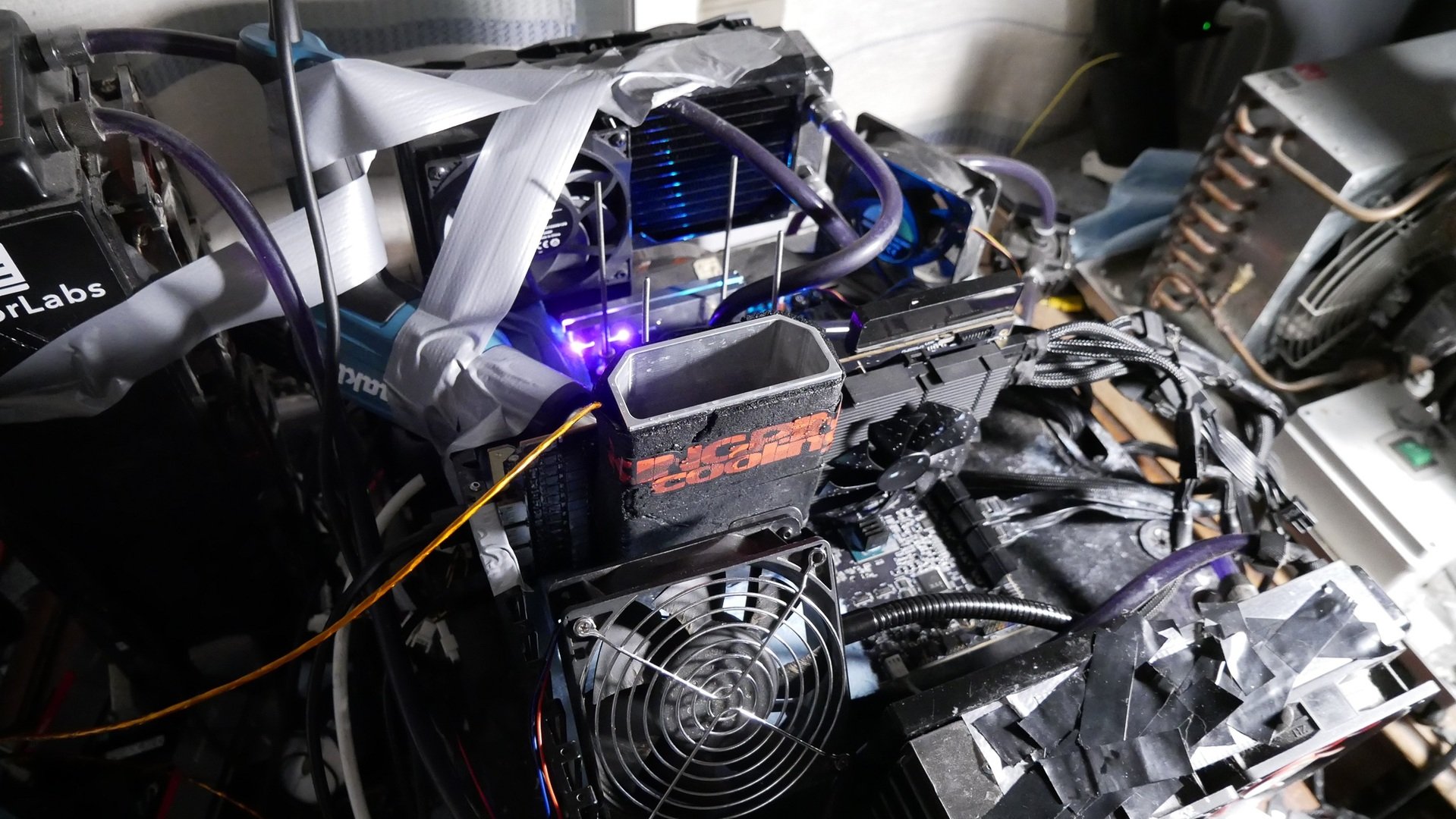 It would seem that quite recently the Finnish enthusiast Luumi pleased his fans with a rather impressive record in overclocking the Core 2 Duo E8600 chip, and now, after 9 days, the overclocker returned with an even more significant result.

Exactly like Splave with ASRock, Luumi also does not change itself: being an EVGA ambassador, overclockers often use components from this manufacturer, which in 90% of cases brings amazing results. Unfortunately, the author of the record did not specify which of the EVGA video adapters was used to achieve the first place (it is most likely the EVGA RTX 3090 Ti Kingpin). However, we can say with certainty that Luumi chose the EVGA Z690 DARK Kingpin as the motherboard. It was accompanied by the top-end Intel Core i9-12900K processor overclocked to 5400 MHz (+68.75% of the base value) and boosted to 6800 MHz by a 32-gigabyte set of DDR5 G.SKILL F5-6400J3239G16G RAM.

Of the features of the benchmark session of the author of the record, I would like to highlight the use of liquid nitrogen and Thermal Grizzly Kryonaut Extreme, which largely contributed to the conquest of Luumi at such high GPU frequencies.