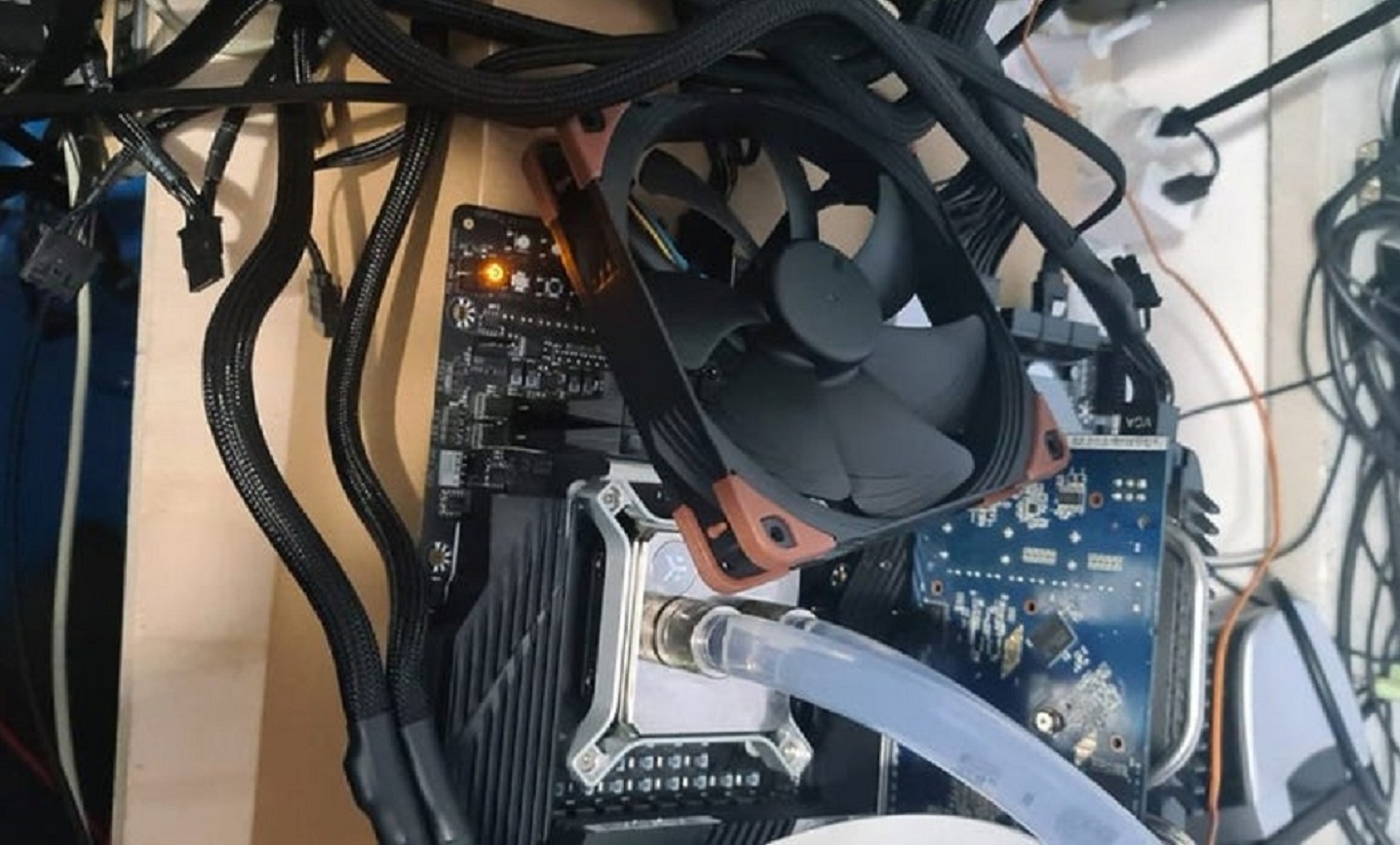 The Italian overclocker Spl was able to get a gold medal in the HWBOT x265 Benchmark – 4k discipline of the Intel Core i3-12100 processor rank.

In addition to the first place in the current CPU rank, the enthusiast climbed to the 14th line of the overall 4-core rank in the same discipline, which is not bad at all, considering what chips it has to compete with.

Spl was able to overclock the Core i3-12100 to a very high (by the standards of processors with a locked multiplier) frequency of 5535 MHz, which is 67% more than the base speed of the chip. This was only possible thanks to the GIGABYTE Z690 Aorus Tachyon motherboard, which has all the necessary technologies for non-K CPU overclocking.

Unfortunately, Intel has not yet released an unlocked version of the Alder Lake Core i3 architecture, so overclockers will have to settle for LGA 1700-compatible boards with an external clock generator, which somewhat reduces the overclocking potential of a 10nm CPU and does not allow reaching the theoretically possible 7000MHz.

Sep 19, 2022Cath
In EGS you can get Spirit of the North and The Captain for freeGet ARK and Gloomhaven for free at EGS