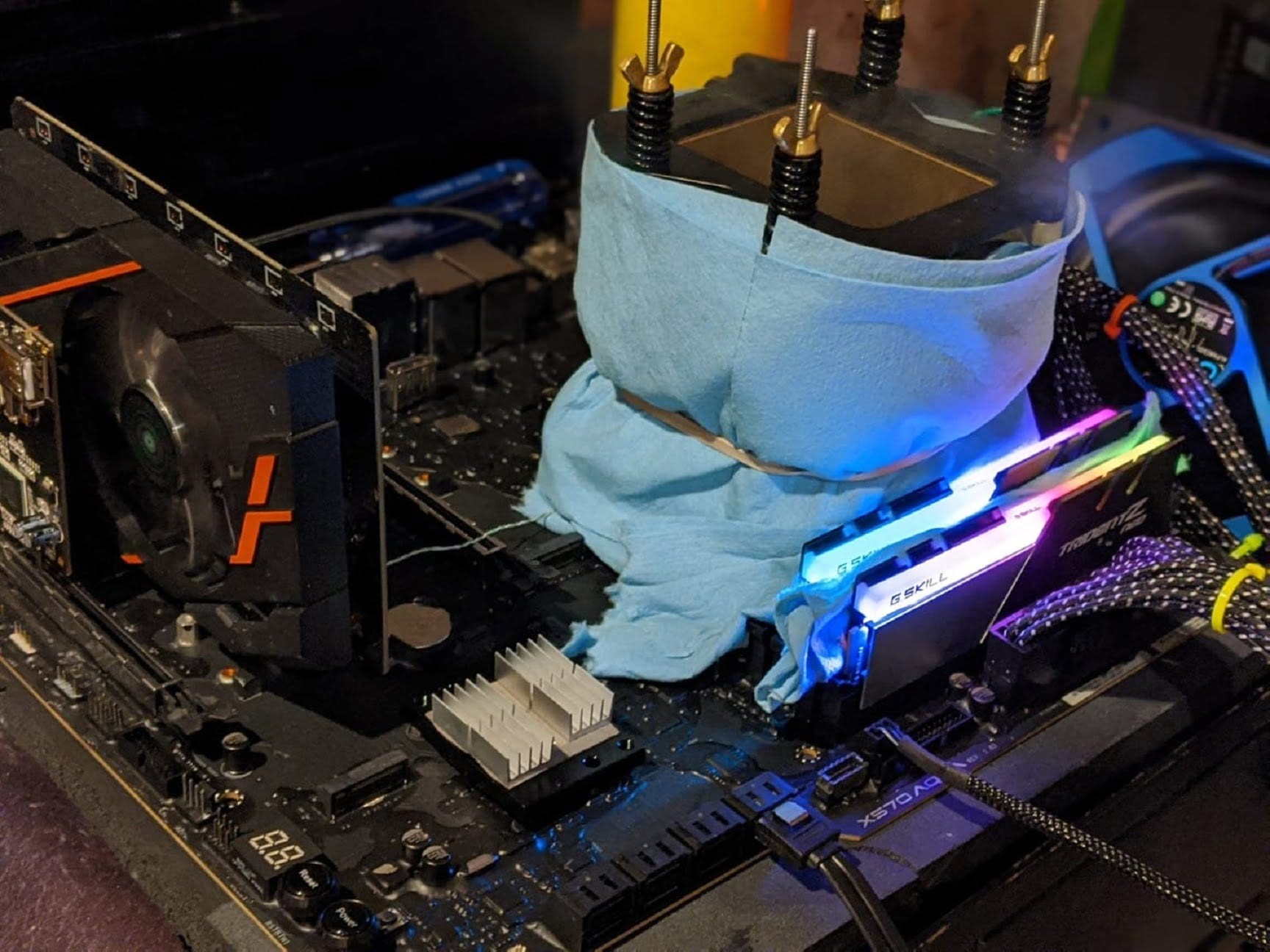 At the moment, the frequency potential of the brand new “Matisse Refresh” processors has been studied almost thoroughly, but this does not prevent experienced overclockers like Splave from continuing to search for the “perfect copy” of each updated model. For example, yesterday an American got his hands on an extremely successful sample of the Ryzen 9 3900XT chip.

With a relatively low (for liquid nitrogen!) voltage of 1.500 volts, Splave managed to reach 5650 and 5710 MHz (depending on the benchmark), which brought the American overclocker two first places in the ranks of the CPU of the same name, as well as two gold medals in 12- core ranks: