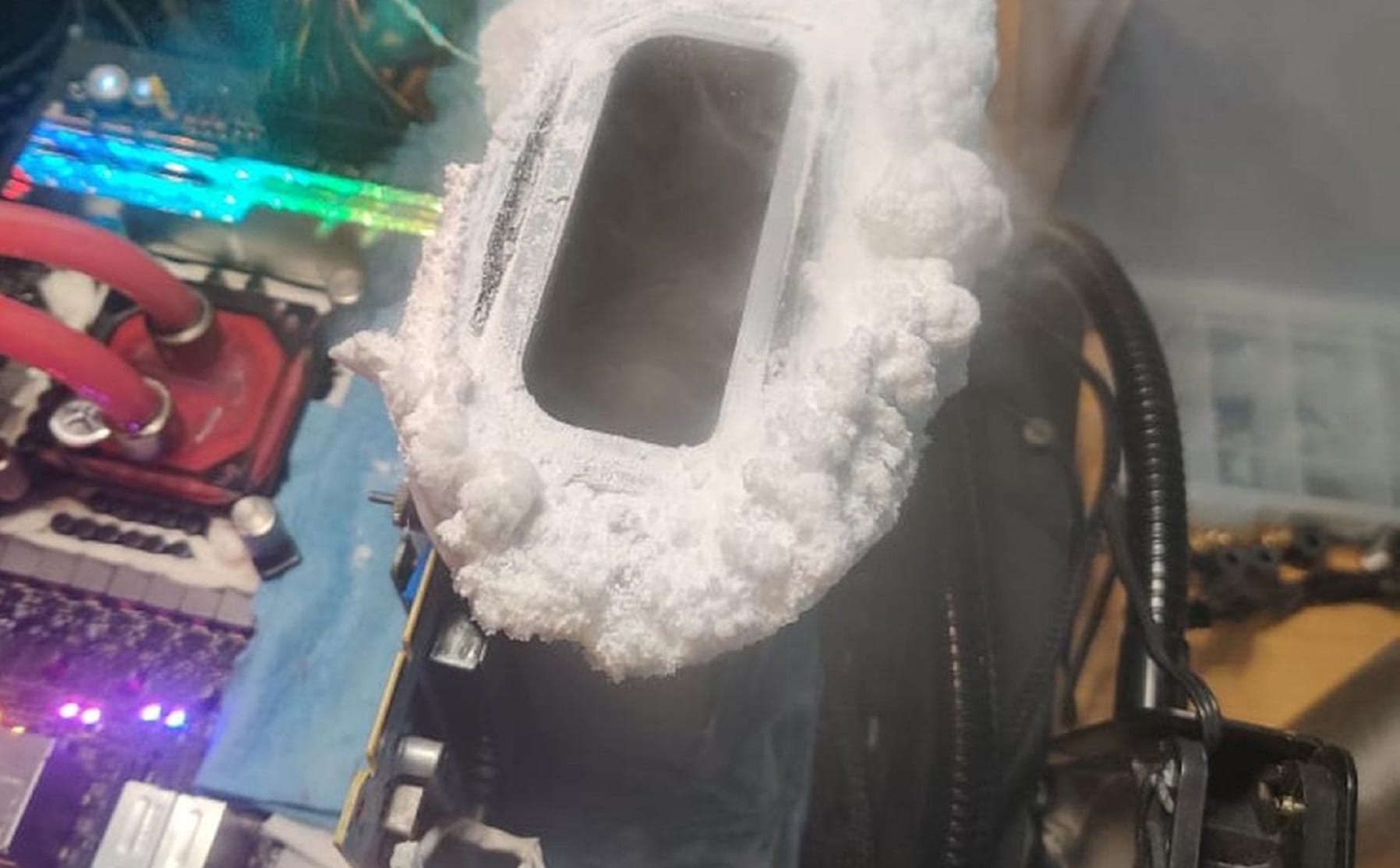 A day after the undoubtedly impressive gold mining in 3DMark – Port Royal, the Greek overclocker OGS conquered the first places in the Unigine Superposition – 8K Optimized both in the GeForce RTX 3090 rank and among any single-chip video cards.

Exactly as in the case of 3DMark – Port Royal, the enthusiast used one of the best GeForce RTX 3090 models on the market, namely GALAX HOF OC Lab Edition GeForce RTX 3090. The card was overclocked to 2775 MHz (+98.92% to the GPU base) / 1467 MHz (+20.34% to the base GDDR6X video memory), which allowed to score an impressive 11172 points and become the first in two ranks of the Unigine Superposition – 8K Optimized discipline:

The Greek test setup consisted of the following components: