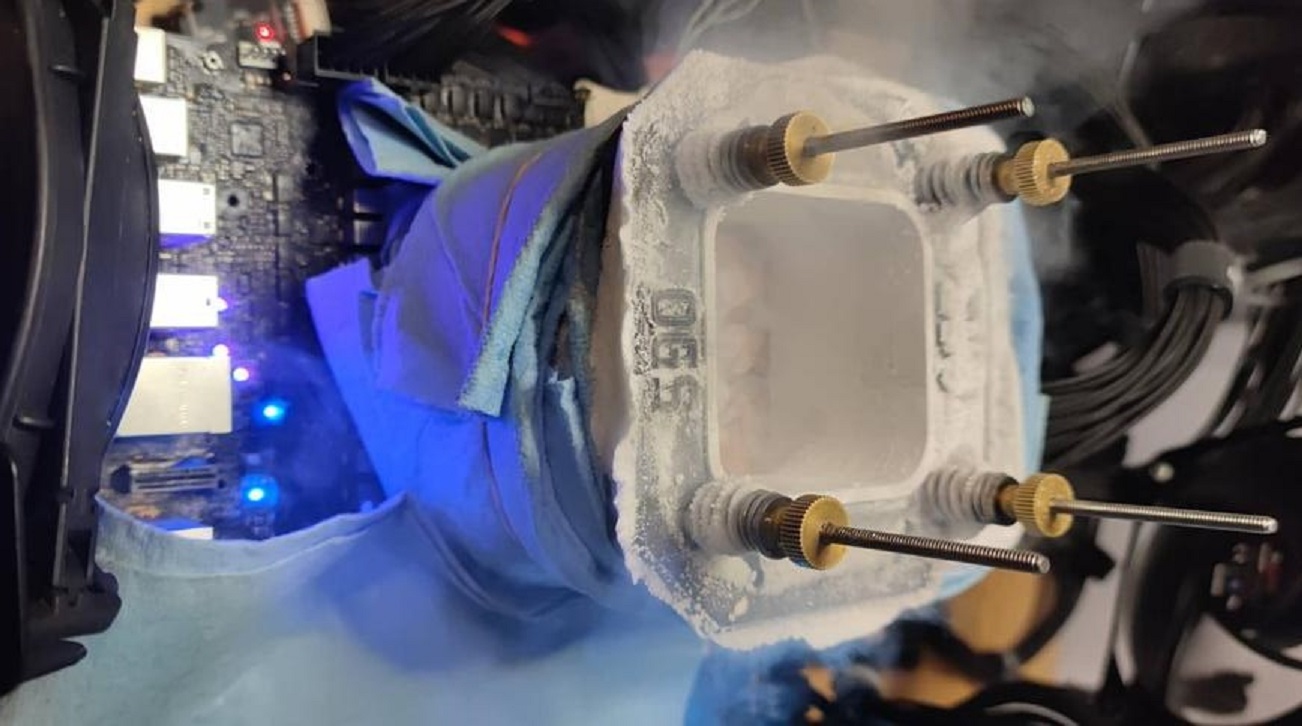 The Greek overclocker OGS overtook its colleague from America in the field of overclocking and was able to break out into first place in the HWBot database.

A member of the famous Hellas Overclocking Team was finally able to break Splave’s lead and remove him from first place. This became possible thanks to a series of successful results of OGS.

The enthusiast got the main points precisely by overclocking the Core i9-12900K to a frequency of 6691 MHz.

And OGS earned extra points when overclocking the Ryzen 9 7950X chip. Of course, this result brought much less benefit to the professional, however, overclocking the 12-core monster to 6700 MHz looks amazing.

At the moment, it is extremely difficult to predict whether the Greek will be able to hold the championship in the long run. In fact, Splave is only two hundred points away from the new leader of the table, and as you can see from the above data, you can literally make up for such a tiny gap in just two really serious records. Moreover, the American has repeatedly proved that in his bins (flash drive) there are several spare impressive results.