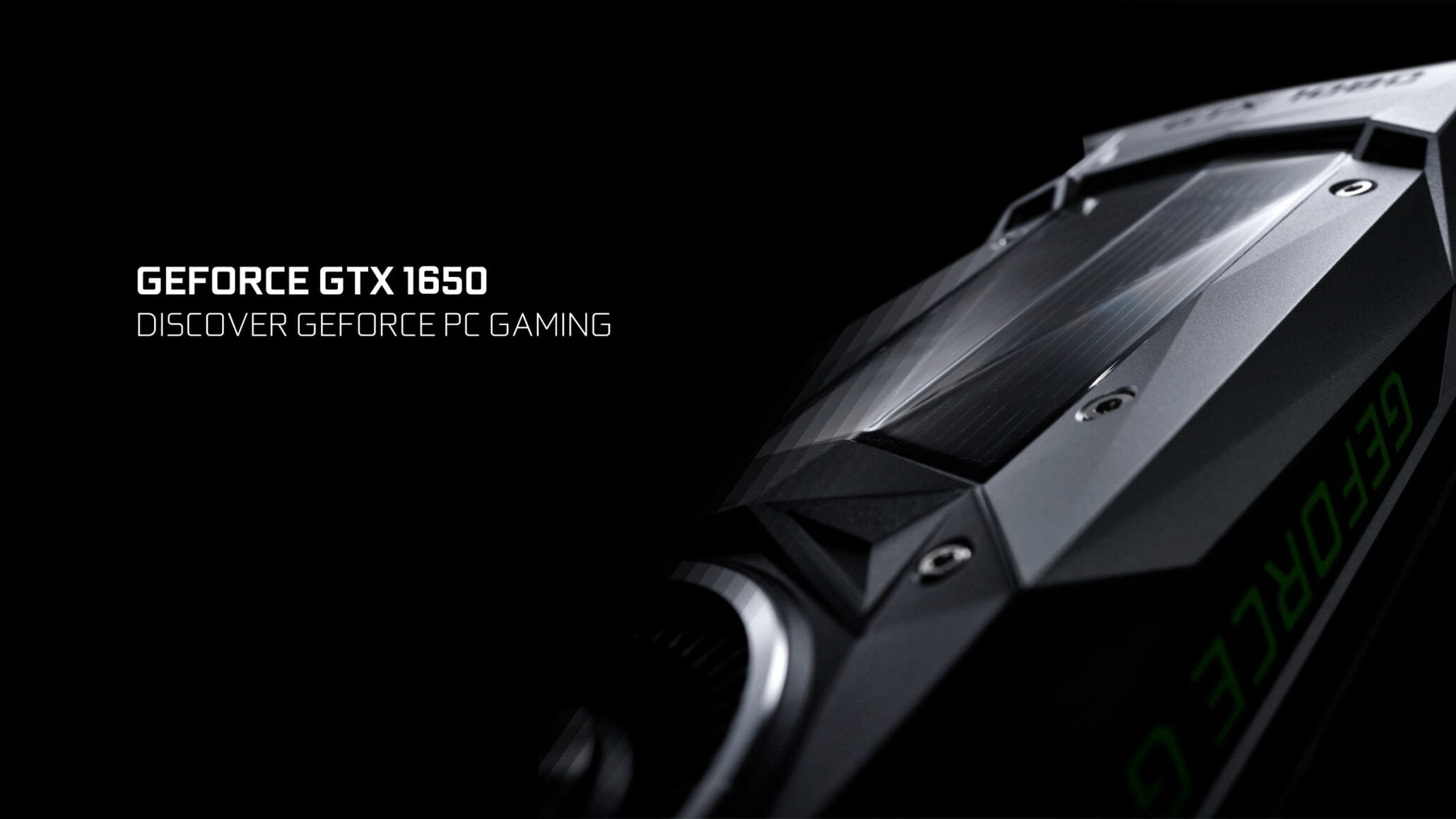 Very soon, NVIDIA’s manufacturing partners will release updated versions of the GeForce GTX 1650 with GDDR6 video memory instead of the usual GDDR5.

According to the information received by the VideoCardz portal, a list of hitherto unknown video cards manufactured by MSI was lit up in the Eurasian Economic Commission:

Apparently, a distinctive feature of GeForce GTX 1650 models with GDDR6 video memory produced by Micro-Star International will be the “D6” prefix in the name of the video card. It is on it that potential customers will be able to understand what kind of video memory is installed on the card:

According to the information available at the moment, the video card will not receive any enhancements besides the video memory upgrade, so as not to compete with the more expensive and productive GTX 1650 Super.

In other words, the same chip with 32 raster operations units, 56 texture units and 896 stream processors awaits us.

Although, one cannot fail to mention this: there are rumors on the net about 1024 stream processors in the updated version of the GTX 1650. But, this version is hard to believe.

Unfortunately, neither the release date nor the price of the GeForce GTX 1650 with GDDR6 video memory has been found out at the moment. Nevertheless, as soon as information about this leaks into the network, we will definitely report it separately.

Feb 14, 2020Cath
Aztez and Kingdom Come: Deliverance are available for free on the Epic Games StoreClosed beta test MMORPG New World will be held without NDA