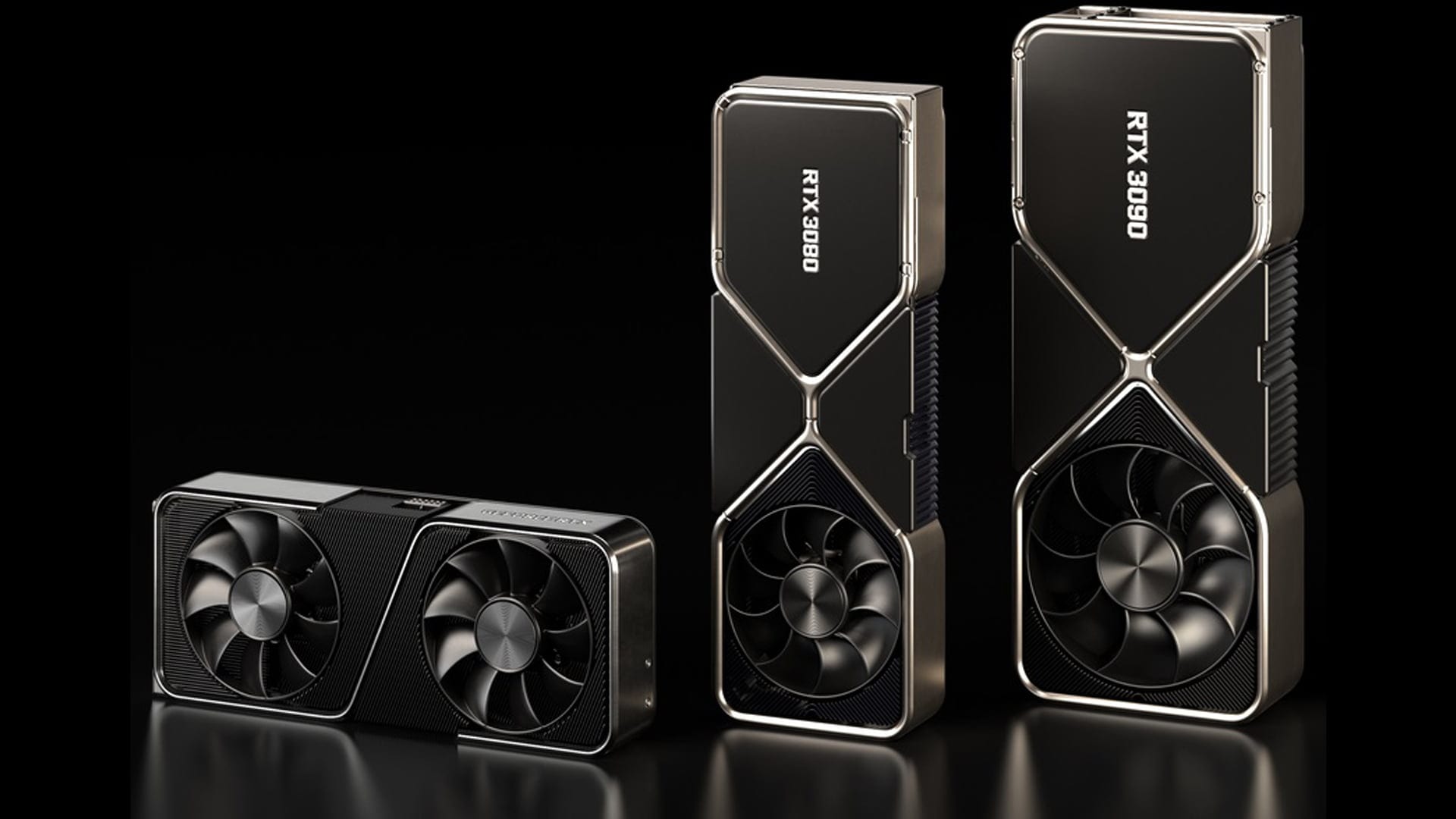 Quite recently, NVIDIA announced “anti-mining” versions of GeForce RTX 3000 LHR video cards with a cut processing speed of “Ether” (Ethereum) mining, after which a very natural question arose: Will the corresponding video cards from the unique “NVIDIA Founders Edition” lineup be updated to LHR versions?

Well, according to NVIDIA officials, it looks like the green giant has no plans to release the Founders Edition LHR:

Founders Edition is a limited production graphics card sold at MSRP,” Nvidia told us this afternoon, “and at this point we don’t have plans to make versions with LHR.

NVIDIA spokesman in an interview with PC Gamer

This is rather sad news, since recently, it was the “Founders Edition” series that was the only available opportunity to buy GeForce RTX video cards at recommended prices.

Apparently, NVIDIA is simply unprofitable to release its own products, since in the light of the mining fever, from a business point of view, it is much more logical to sell GPUs to its manufacturing partners like ASUS, GIGABYTE, and MSI.

May 20, 2021Cath
AMD PREPARES RYZEN 5000 B2 STEPPING PROCESSORS: FREQUENCY 5000MHZ FROM BOXMICROSOFT AND BETHESDA WILL HAVE A JOINT CONFERENCE AT THE UPCOMING E3