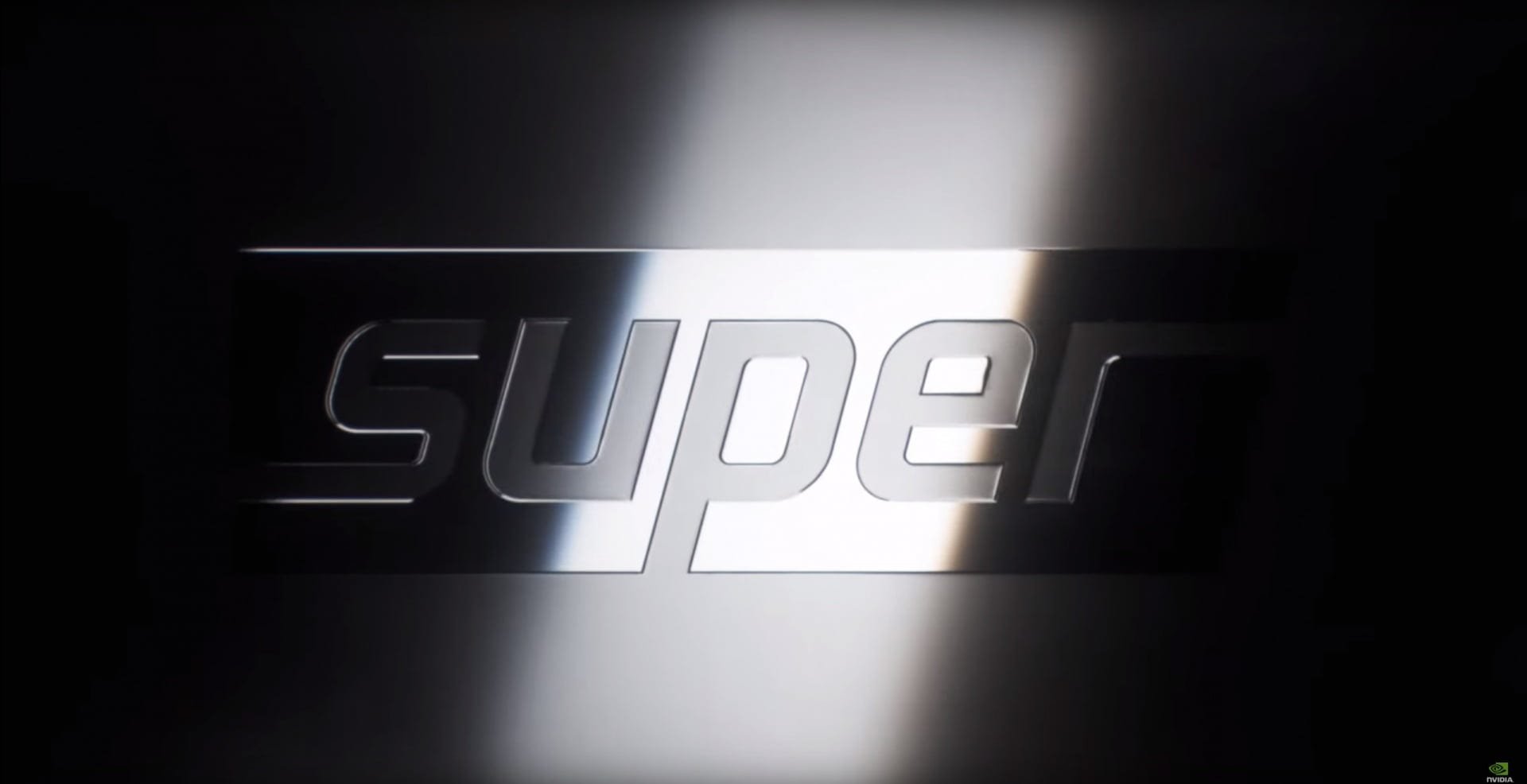 The NVIDIA GeForce GTX 1660 SUPER graphics card will be the latest in the GTX 1600 series, based on the Turing architecture with ray tracing disabled. And today its final characteristics have become known:

According to NVIDIA specifications, the GeForce GTX 1660 SUPER graphics card will have 1408 CUDA stream processors, 80 texture units and 48 RPS units.

The clock frequencies of the card will be set at 1530 MHz and boost at 1785 MHz. As we wrote earlier, the key feature of the new product will be the update in the form of GDDR6 memory. The GTX 1660 SUPER will be powered by 6GB GDDR6 at 14Gb/s, which, combined with a 192-bit bus, should provide a total bandwidth of 336GB/s.

The novelty will be available for purchase on October 28 at a price starting from $249.