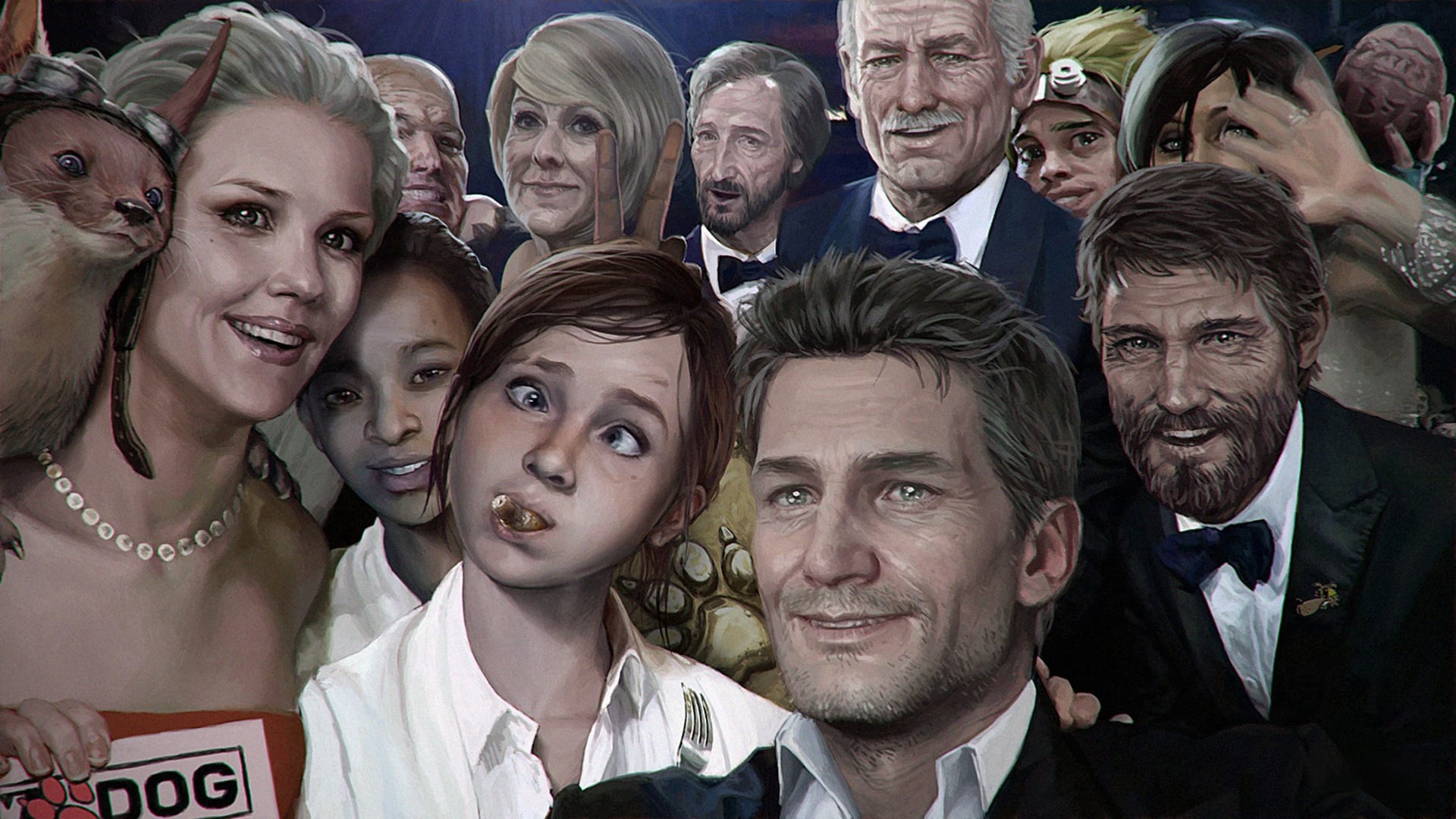 It seems that the American studio Naughty Dog (the developer of the Crash Bandicoot, Uncharted and The Last of Us series) is currently working on an unannounced multiplayer project in an unknown setting. In any case, the newly formed vacancy of a level designer for a multiplayer project on the official website of the subsidiary studio SONY unequivocally hints at exactly this.

Some foreign resources believe that this vacancy refers to the notorious multiplayer mode for last year’s creation Naughty Dog The Last of Us Part II. However, as we know, this project was postponed (or canceled altogether). In addition, the studio is just recruiting employees, which means that the mysterious game is in its early stages of development.

Considering how well SONY and its subsidiary studios are able to keep secrets, we will probably not find out the official information about the new project of the legendary Naughty Dog soon.