More than 10,000 Megascans library assets will become free for use in Unreal Engine 4 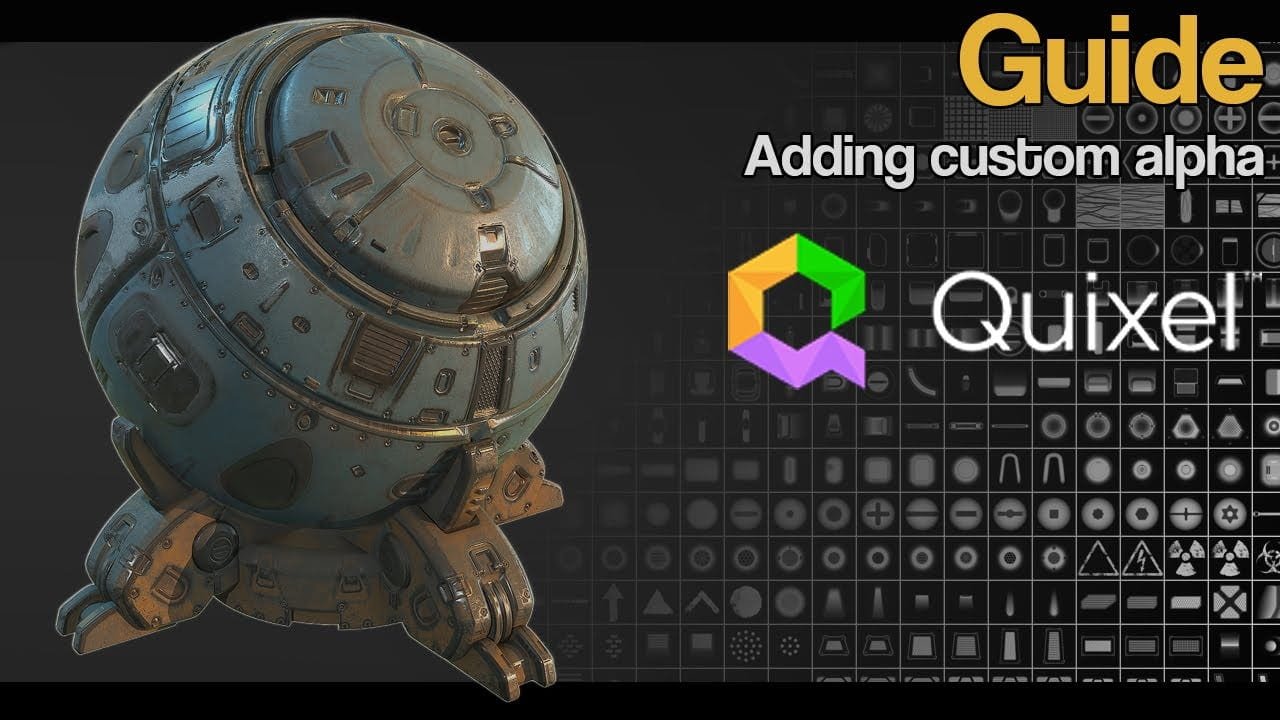 Today it became known that the developer of the Unreal Engine, Epic Games, acquired the assets of the Quixel holding company.

Quixel assets (created with texture and model photogrammetry) are used by developers around the world to create films and games. The acquisition follows Quixel’s demonstration of the short film at the Epic Games event during the GDC.

In a blog post, Quixel CEO Teddy Bergsman Lind emphasizes that the acquisition marks an important step in democratizing “transformative technology and content.” To achieve this, Teddy’s company plans to lower the price of its Megascan subscription and make future versions of its apps free to use with no mandatory subscription. However, if you decide to spend your hard-earned money, additional content from the Megascan library awaits you.