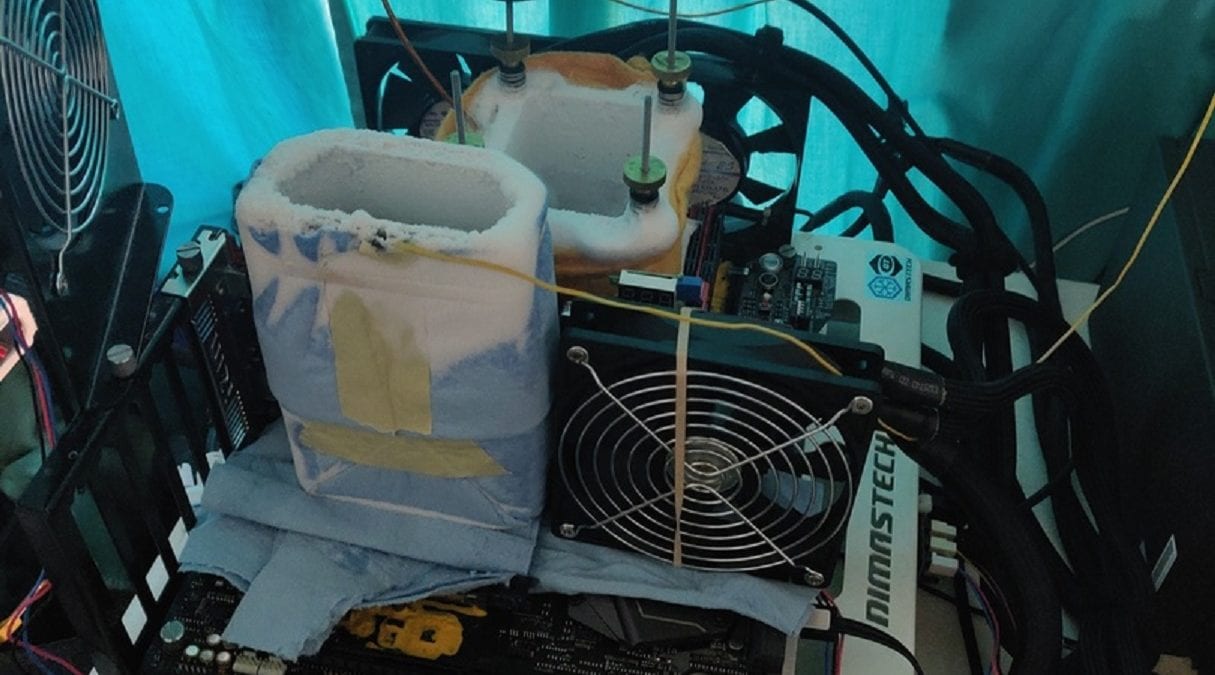 American overclocker Mikecdm has set a record in the AMD Ryzen 9 5950X processor rank in the PCMark10 Express discipline. In order to climb to the first line, the enthusiast used liquid nitrogen and dispersed the 16-core 32-thread monster to a frequency of 5600 MHz:

The result of this Mikecdm bench session was a result of 9097 points.

The guys from OVIZ Hardware Lab also decided to try their hand at the PCMark10 Express discipline, but they chose the 12-core AMD Ryzen 9 5900X chip as the processor.

A two-section water cooling system was responsible for cooling the 5900X processor, thanks to which overclockers were able to increase the frequency to 5111MHz:

The result of this bench session of the OVIZ Hardware Lab team was the result of 8756 points.

Quite a noticeable difference from the frequency that Mikecdm was able to squeeze out of his processor using liquid nitrogen. Nevertheless, even such a seemingly very low frequency (especially by the standards of extreme overclocking) was enough to claim first place both in the Ryzen 9 5900X rank and in the rank of 12-core processors.