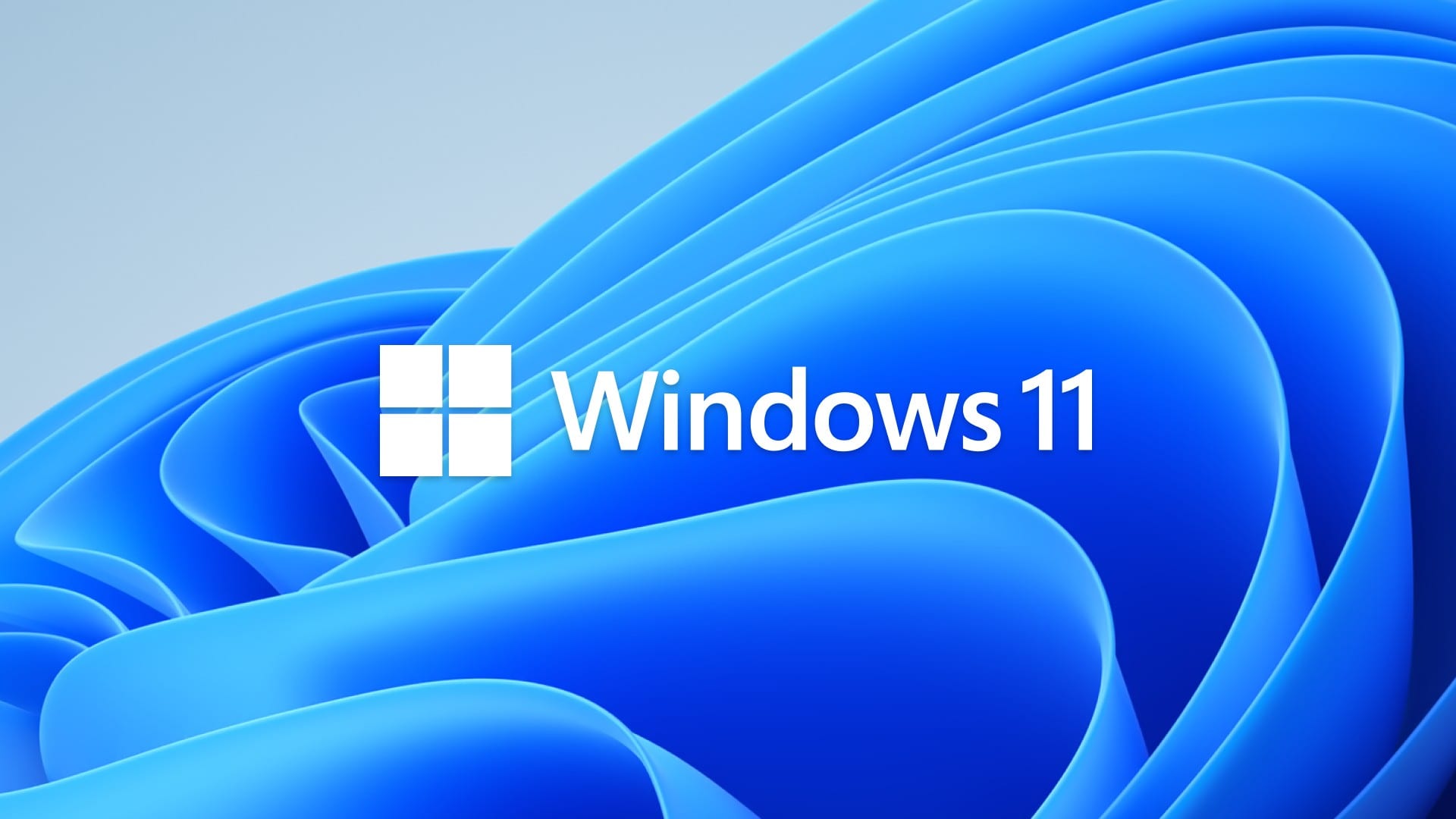 However, no new technologies and modern appearance became the highlight of the presentation of the new OS from Microsoft. The Redmond software developer hastened to provide the public with the system requirements for Windows 11, and at first glance, they turned out to be quite democratic:

However, advanced users immediately noticed a catch in the strict requirement for hardware support for UEFI, Secure Boot, and TPM 2.0 technologies. As you know, not all processors can boast of the latter. To be more precise, only those users whose “machines” are working on Intel chips of the Coffee Lake generation (Core 8000) or AMD processors of the Zen+ generation (Ryzen 2000) will be able to install the latest operating system Windows 11 on their PCs. It should be noted that these are quite “young” CPUs, especially by modern standards. Thus, the conditional AMD FX / Ryzen 1000 and Intel Core 5000/6000/7000, on which it would be quite possible to work quietly for several more years, by the forces of Microsoft can retire much earlier.

You can find a detailed list of supported processors on the official Microsoft website (page with Intel and AMD chips).

However, this situation has its advantages: if your PC doesn’t meet the minimum Windows 11 requirements, then Microsoft won’t be able to force-install the new OS on your device.

The release of Windows 11 is scheduled for the fall of 2021, and the beta testing of the new product will take place in a few weeks.