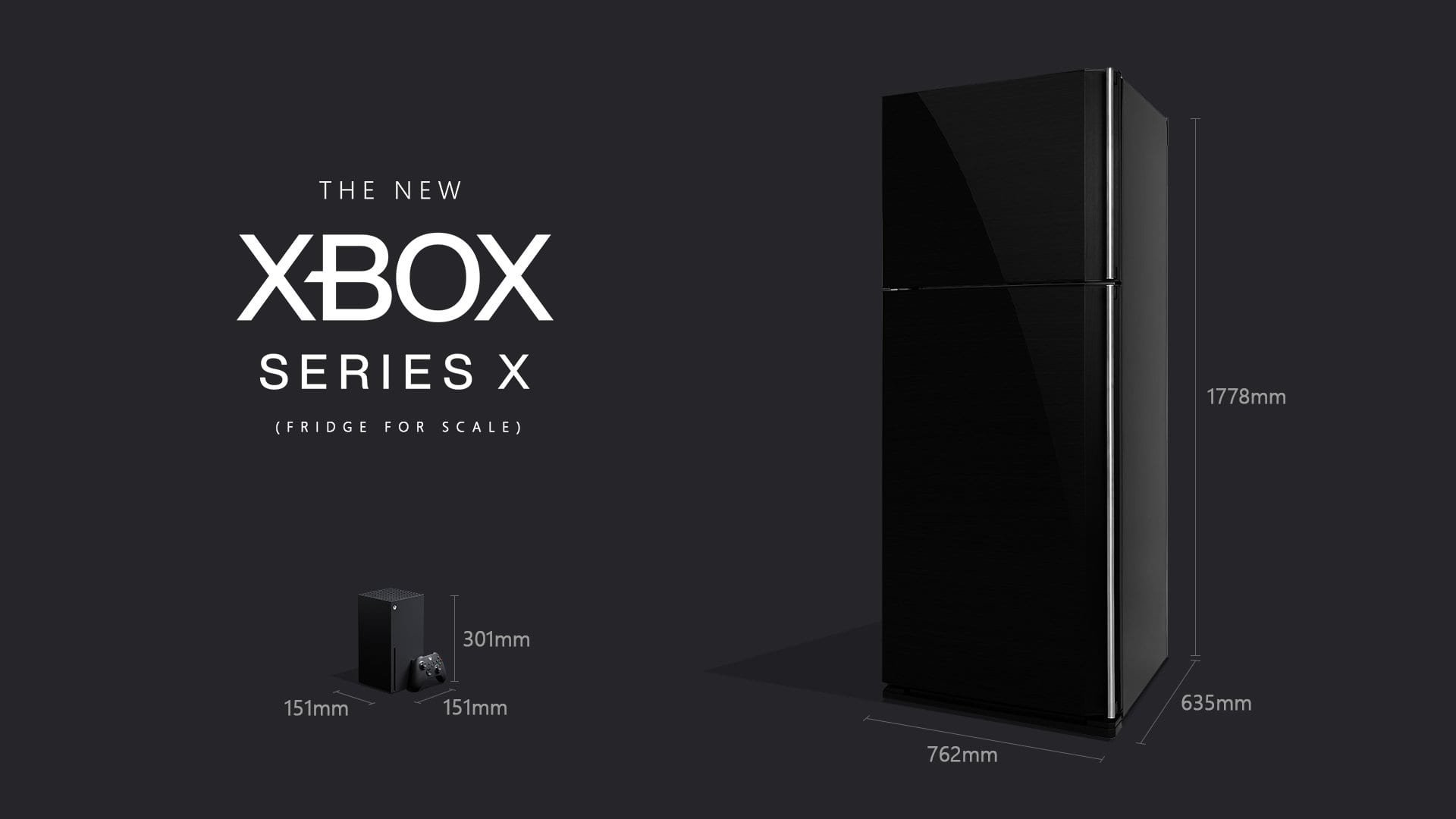 How to surprise a person who has everything he wants? Moreover, if this man Snoop Dogg is one of the most popular and recognizable rappers on the planet.

However, Microsoft seems to have found a way out of this situation and presented a refrigerator made in the style of the Xbox Series X console for the 49th anniversary of the rapper:

And this is a rather funny and ironic move on the part of the Redmond giant, since the very first presentation of the Xbox Series X, it has been compared to different refrigerators.

Now, it looks like refrigerator memes have become a reality. On Friday night, October 23rd, legendary rapper Snoop Dogg posted a video on his Instagram account showing a brand new and fully functional refrigerator, modeled after the Xbox Series X. It even has a glowing Xbox logo in the upper left corner, although it does not serve as a button to start the device, as is the case on the original console.

The refrigerator was Microsoft’s birthday present for the rapper, which Snoop celebrated on October 20. Before delivering the machine, the Xbox team even filled the inside of it for Snoop: It contained an Xbox Series X birthday cake, some Xbox pancakes, a gold chain with an “X” and, of course, a few bottles of gin and juice.

At the time of publication of this news note, Snoop Dogg had already deleted the video, however, the quick Twitter user managed to save it on his PC and then share it with the whole world.