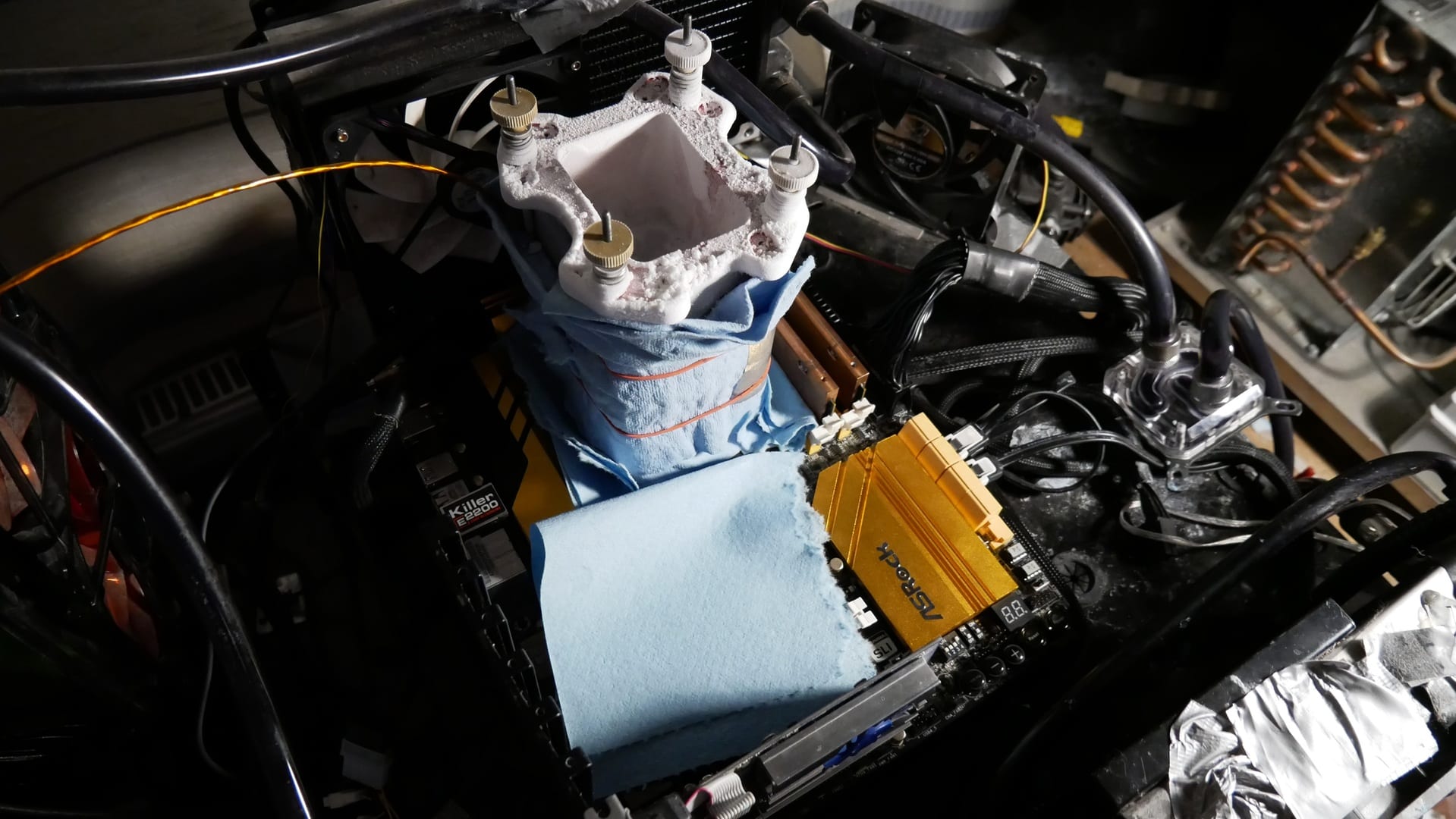 The performance of the Finnish overclocker Luumi can only be envied. Judge for yourself: in just a little over a week, the enthusiast has earned six records in the rank of the Core 2 Duo E6750 chip and snatched first place in the rank of the GeForce RTX 3090 video card from his Greek colleague OGS. However, the Finn decided not to stop there, and today he published a fresh achievement.

The result of this bench session was gold in the rank of the processor of the same name in the Cinebench – R15 discipline: